Socceroos goalkeeper coach John Crawley believes there are vast reserves of untapped footballing potential in the Northern Territory after a visit immersed in Indigenous football and culture in Australia's Top End earlier this month.

There were record numbers of Indigenous boys and girls playing football in 2020, and Crawley said he was inspired to touch base with what should be a hotbed for future national team talent.

"There are players that can be unearthed up here," said the 48-year-old.

"I think they need the opportunity to show their worth." 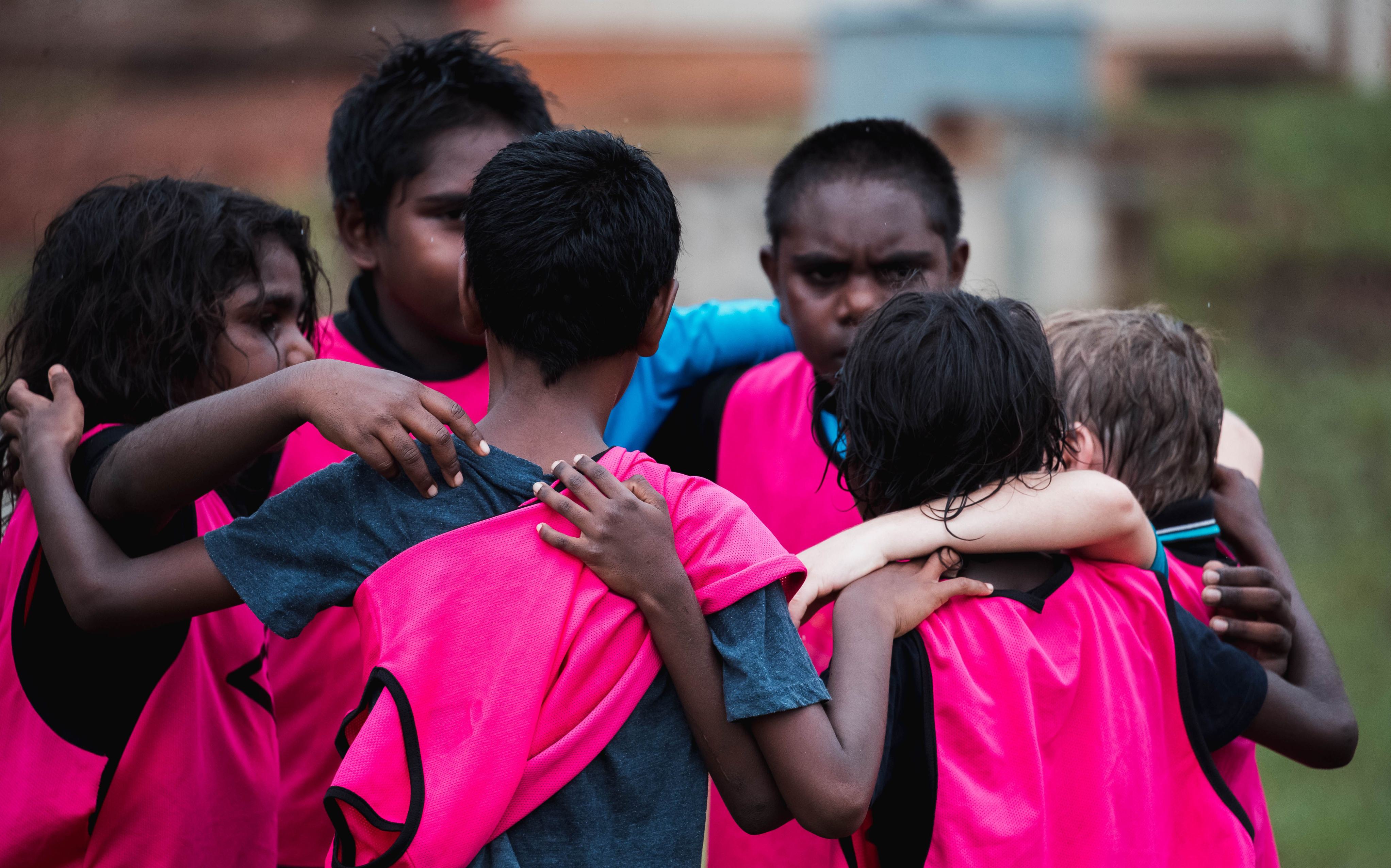 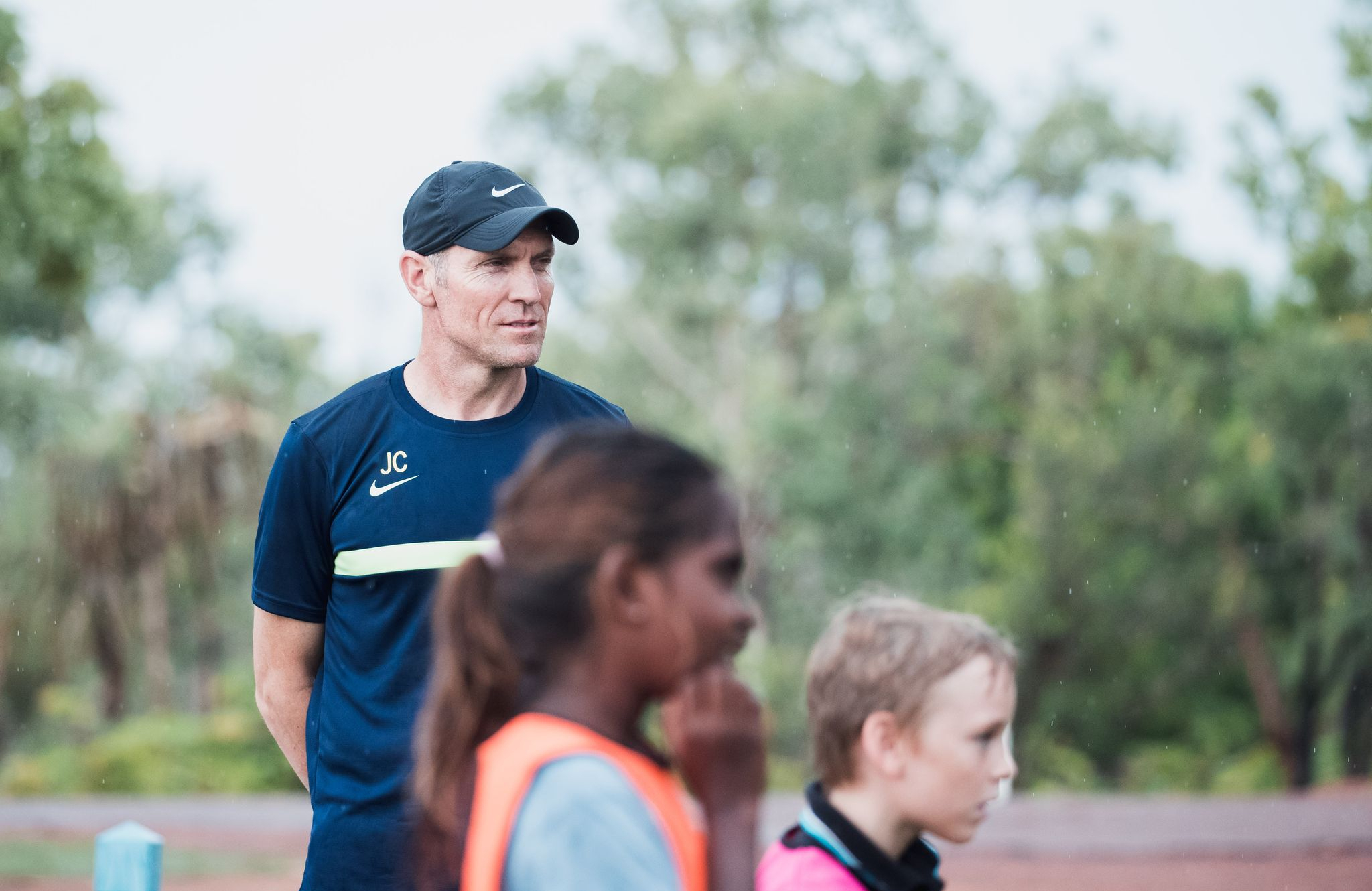 "Every state needs to be visited, not just the most popular states or the states that have the most registrations of players."

Joeys boss Morgan said: "To help grow the game it's important that people in regional centres get access to high level competition." 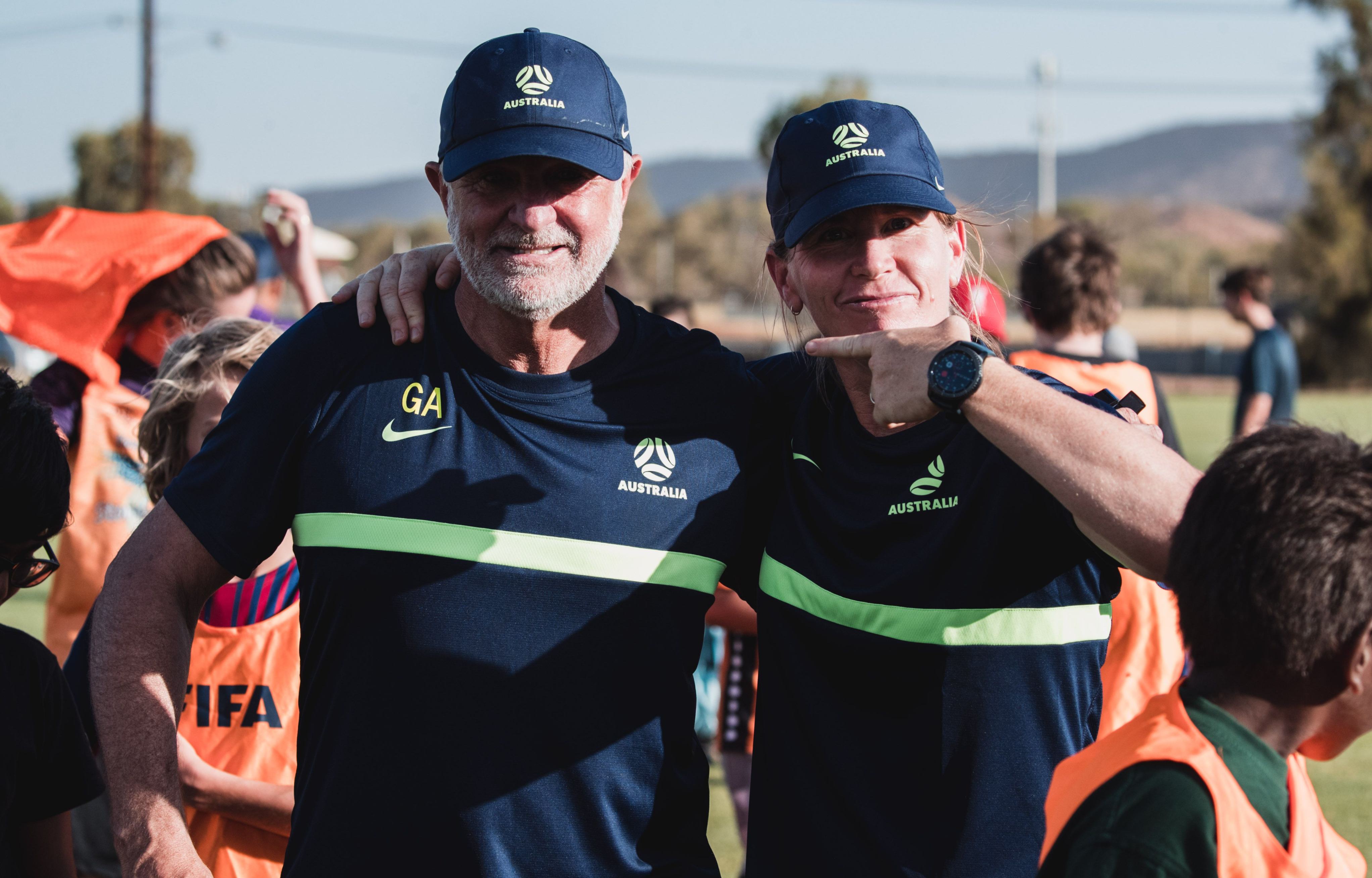 FFA will continue to partner with John Moriarty Football and recently announced their support of a new showcase of Indigenous football and culture in Redcliffe, Queensland next February. 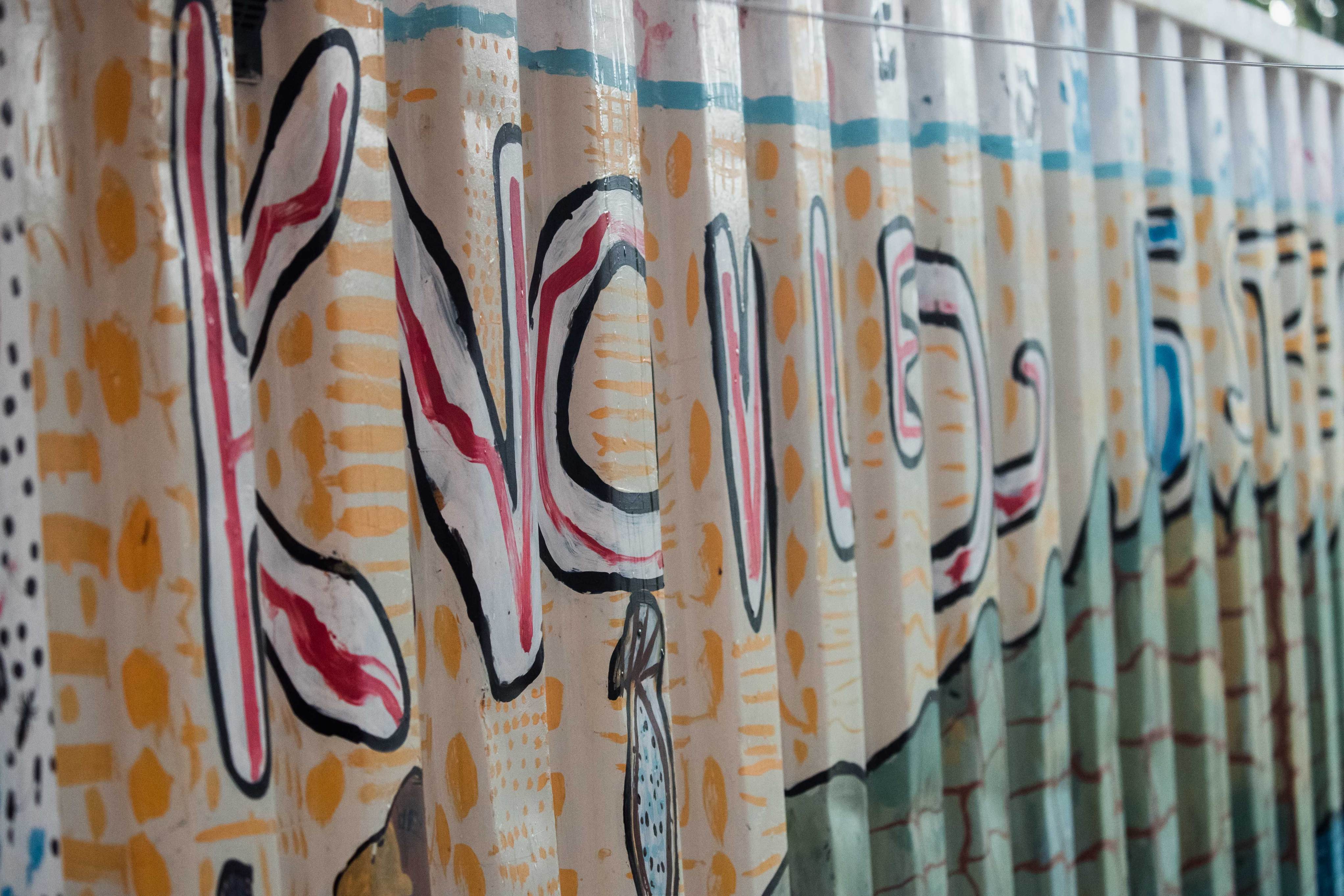