Caltex Socceroo defender Ryan McGowan says coming up against world-class strikers in the Chinese Super League has made him a better player.

McGowan, 27, is one of the beneficiaries of China’s decision to not play a round of league football last weekend (a decision taken in order to help the Chinese national team’s preparations for their own World Cup qualifiers).

He’s arrived in camp with the Caltex Socceroos feeling rested and adjusted to the time zone ahead of Thursday night’s World Cup qualifier with Iraq in Perth.

And the popular defender, who plays for Henan Jianye, has benefitted in other more tangible ways on the pitch.

“The amount of money they're spending on foreign players and in particular strikers - players who would walk into any team in the world,” he told reporters on Tuesday.

“I was in Scotland before and I'd never face strikers of that quality, no one would in the A-League or a lot of leagues in the world.

“You get these one versus one battles and a lot of high-pressure games which is exactly what you want to be involved in.” 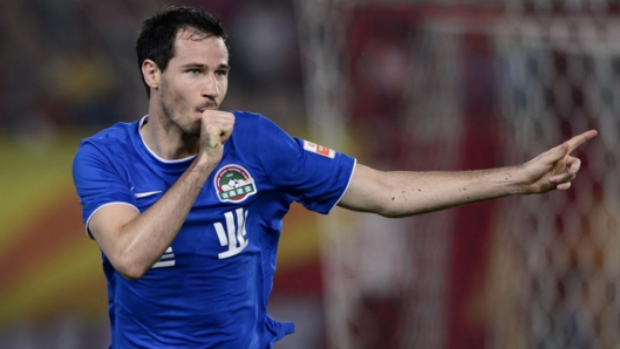 It’s a shot back at those who have a go at the Chinese Super League – many of those critics may not be fully informed, argued the Socceroo.

“I think a lot of people don't know the Chinese league. Ask most people to name five clubs in China and I think they'd struggle.

“How can you judge the standard of a league when you don't know half the teams in it?” he asked.

“Every league has its advantages and disadvantages, of course, but for me it's a league I enjoy, coming up against some great players," said the former Dundee United and Hearts favourite.

Jackson Martinez, ex of Porto and other top European sides, Italian Graziano Pelle at Shandong signed from Southampton straight from playing in the Euros, are two standout examples.

Papiss Cisse has huge EPL experience with the Magpies, likewise Gervinho played EPL, plus there's Argentine star Ezequiel Lavezzi, Alex Teixeira - they're all big-name players who McGowan will match wits with in the CSL.

“When they come to town, the coach says that's your job Ryan, you're the foreign defender. You need to keep a clean sheet and look after these guys.

“That brings its own pressures - if we lose 2-0 they don't tend to look at the Chinese boys, it tends to be my fault, or [Matt] Spiranovic's or Trent's [Sainsbury].

“But they're world-class players who I wouldn't have got to play against if I'd stayed in Scotland.” 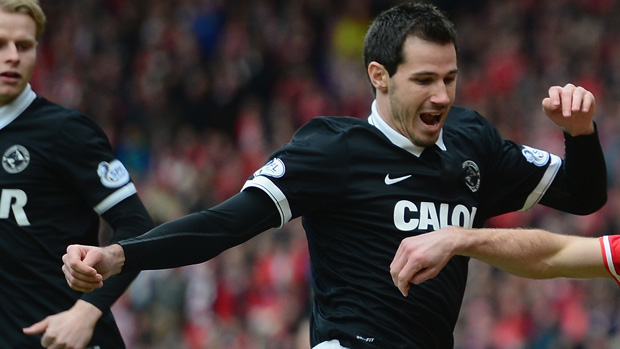 But will it be enough to earn selection on Thursday night for the Socceroos? No-one but Ange Postecoglou knows.

“I don't think the boss is ever happy - I'm sure I've seen a stat that over the last two years he's never played the same team twice," said McGowan, who was born in South Australia.

“He wants to keep everyone on their toes, he likes that and it's why he's built the depth in the squad.

“There's almost two teams, and he's very aware of what he needs to change for different conditions.

“You might play 90 minutes or two minutes. No one is guaranteed a starting position and that suits me perfectly.

“The most important thing is we make the World Cup and if that means I'm playing every single game or a cheerleader on the bench making sure the starting XI has everything they want, I'm more than ready to do that," he said.