The 2018 FIFA World Cup in Russia is just over three weeks away and as part of our countdown to the tournament, we are profiling every Australian player who's been to a FIFA World Cup.

Today we continue the countdown with midfield enforcer and stalwart of the 2010 tournament, current Melbourne Victory skipper Carl Valeri. 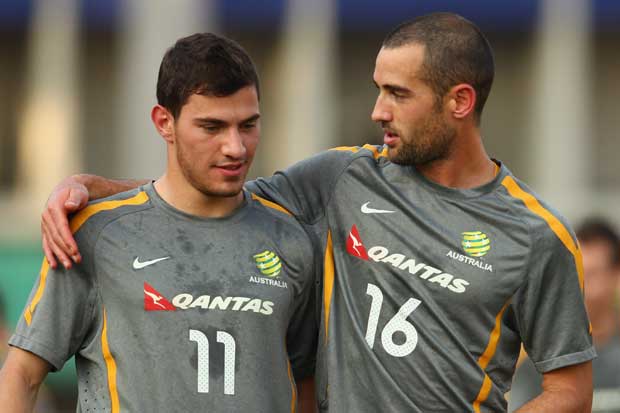 Valeri was a pivotal part of the Australian midfield ahead of the 2010 World Cup in South Africa and played the full 90 minutes in the Caltex Socceroos’ opening two fixtures against Germany and Ghana.

Fielded as the second of two deep-lying midfielders, Valeri and co. were swept aside by an outstanding German outfit in the opening match but battled superbly to earn Australia a 1-1 draw against Ghana in the second match.

With coach Pim Verbeek adding an extra man in midfield alongside Valeri for the Caltex Socceroos final Group D fixture against Serbia, the midfielder was substituted midway through the second half for eventual match-winner Brett Holman.

A Serie B winner with Sassuolo in 2012/13, Valeri’s return to Australia with Melbourne Victory in 2014 has led to the midfielder claiming two A-League Championships in four seasons, featuring as an ever-present fixture in Kevin Muscat’s midfield. 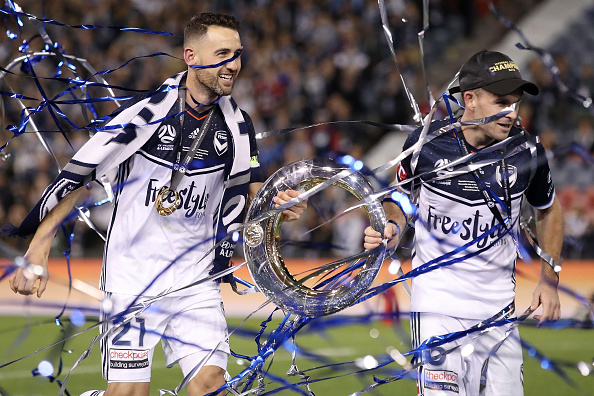 Valeri's career is still going, having just led Victory to the Hyundai A-League Championship with a 1-0 Grand Final win over Newcastle Jets.

Valeri grew up in Canberra and supported AC Milan, but was signed as a teenager by rivals Inter in 2002.