The Caltex Socceroos are jetting in to Japan for Thursday night's crucial World Cup qualifier in Saitama with many of our players in action over the weekend across the world.

Here's your wrap of how they all performed over the weekend for their respective club sides.

Aussies abroad: Ryan off the mark in EPL

The Caltex Socceroos midfielder played a full part as the Terriers drew 0-0 with Southampton at home.

Huddersfield are third after three games and are in esteemed company in the top four with Manchester United, Liverpool and Manchester City. 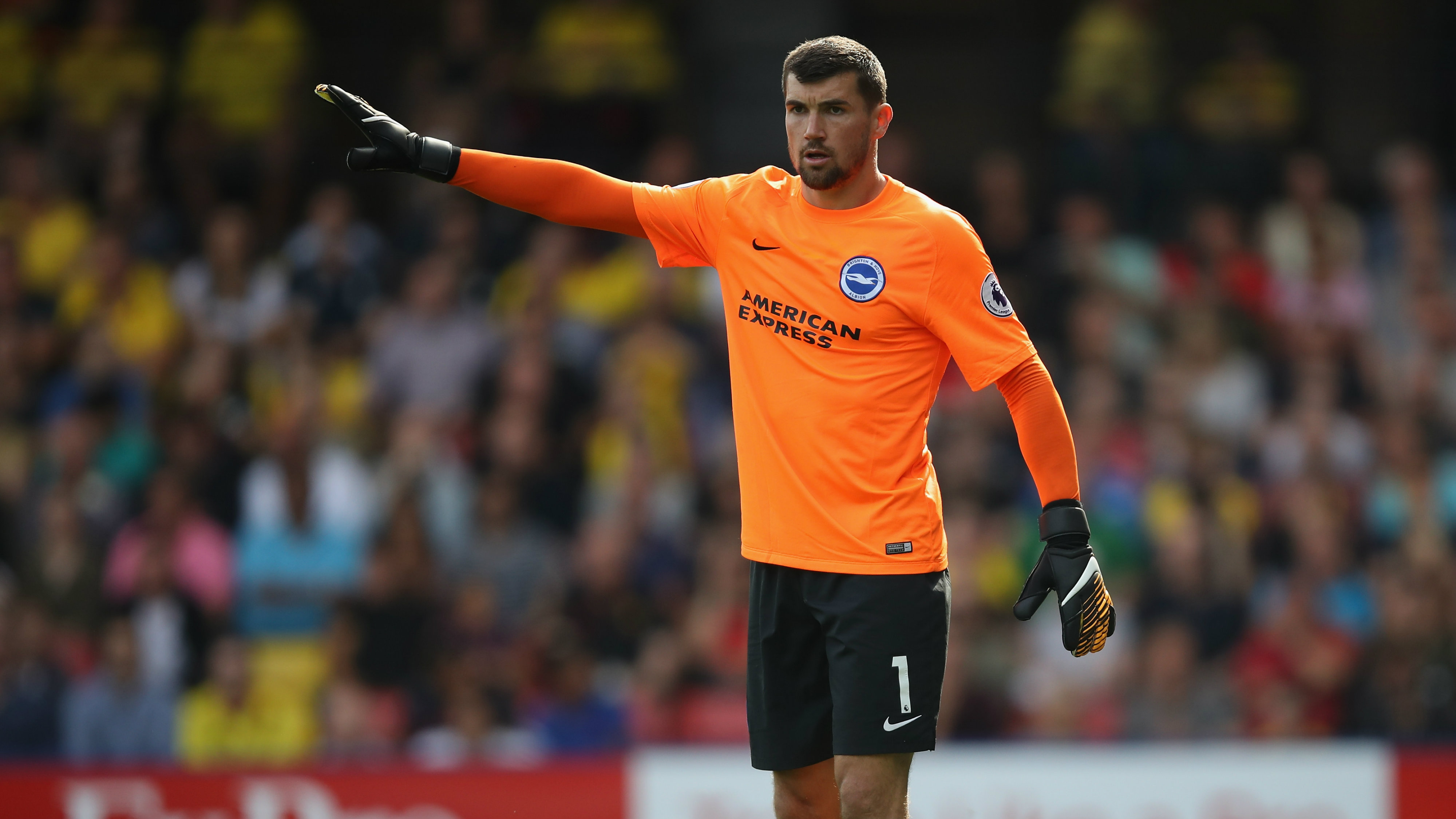 The Caltex Socceroos number one made some fine saves in his side's 0-0 draw at Watford.

THE TWO TOMIS IN SCOTLAND AND SWITZERLAND

Tomi Juric netted from the penalty spot to give Luzern a 1-1 draw with FC Zurich in the Swiss Super League.

It was the towering striker’s seventh goal in all competitions this season.

Meantime, Tommy Rogic played all 90 minutes for Celtic in a 1-1 draw against St Johnstone.

The Hoops are unbeaten after four games to sit second in the Scottish Premier League.

The central defender was part of an impressive rearguard for the southern Tokyo outfit that kept FC Tokyo at bay to earn a 1-0 home win and move the side to second on the J-League ladder. 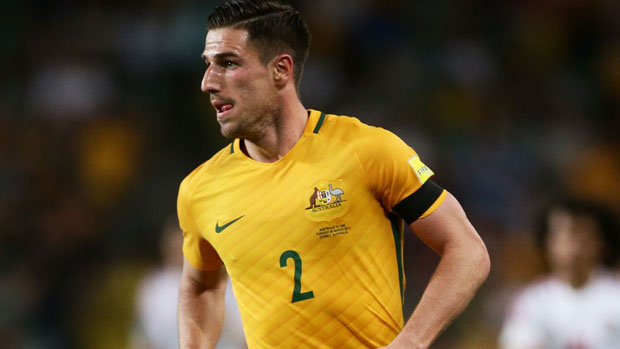 And being based in Tokyo means he'll arguably be the freshest player in camp.

Over in China, Matt Spiranovic's club Hangzhou Greentown drew 0-0 with Beijing in the second tier league.

Mathew Leckie played in front of over 80-000 fans at Borussia Dortmund's Signal Iduna Park, with his Hertha Berlin side going down 2-0.

Jamie Maclaren made a third Bundesliga 2 appearance for SV Darmstatd 98, coming on with 15 minutes left against Duisburg.

The former Brisbane Roar striker picked up a booking but helped his side to a 2-1 win which sees them remain equal on points at the top of the table after four rounds.

Awer Mabil was sent off in his latest outing for F.C. Pacos de Ferreira in Portugal.

The uncapped attacker tangled with an opposition defender just before half-time and was shown a straight red card.

Danny Vukovic kept his first clean sheet for Genk as the Belgian side won 1-0 against KV Mechelen.

Mustafa Amini played a full 90 minutes for Danish side Aarhus in their 0-0 draw away at Aalborg.

MEANWHILE, BACK IN ENGLAND...

The central defender has played every minute of his side's five Championship games to date.

Massimo Luongo's Queens Park Rangers took a 1-0 lead over Cardiff before going down 2-1 in their Championship encounter in Wales.

The midfielder played a full part for the Londoners. 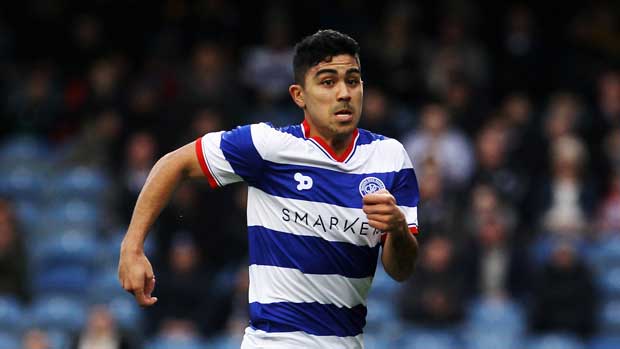 Brad Smith was an unused substitute as his Premier League side Bournemouth conceded a goal in the seventh minute of added time to lose 2-1 at home to Manchester City.