• Australia are undefeated from their six previous encounters with Thailand, though their last meeting was the first time they failed to claim full points against them (W5, D1). 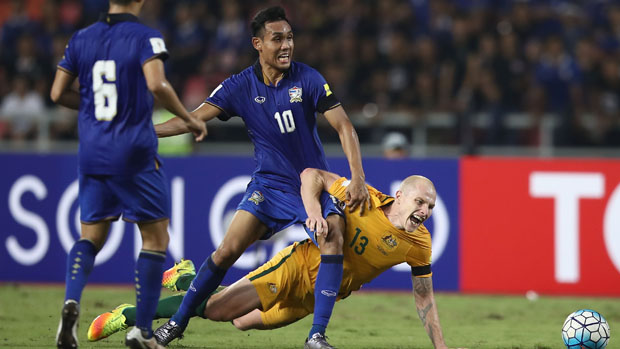 • Match day will mark 3,362 days since the Socceroos last lost a World Cup Qualification game on home turf (1-0 vs China at ANZ Stadium).

• Thailand have lost their last four World Cup Qualification fixtures away from home, conceding 12 goals and scoring only one of their own. 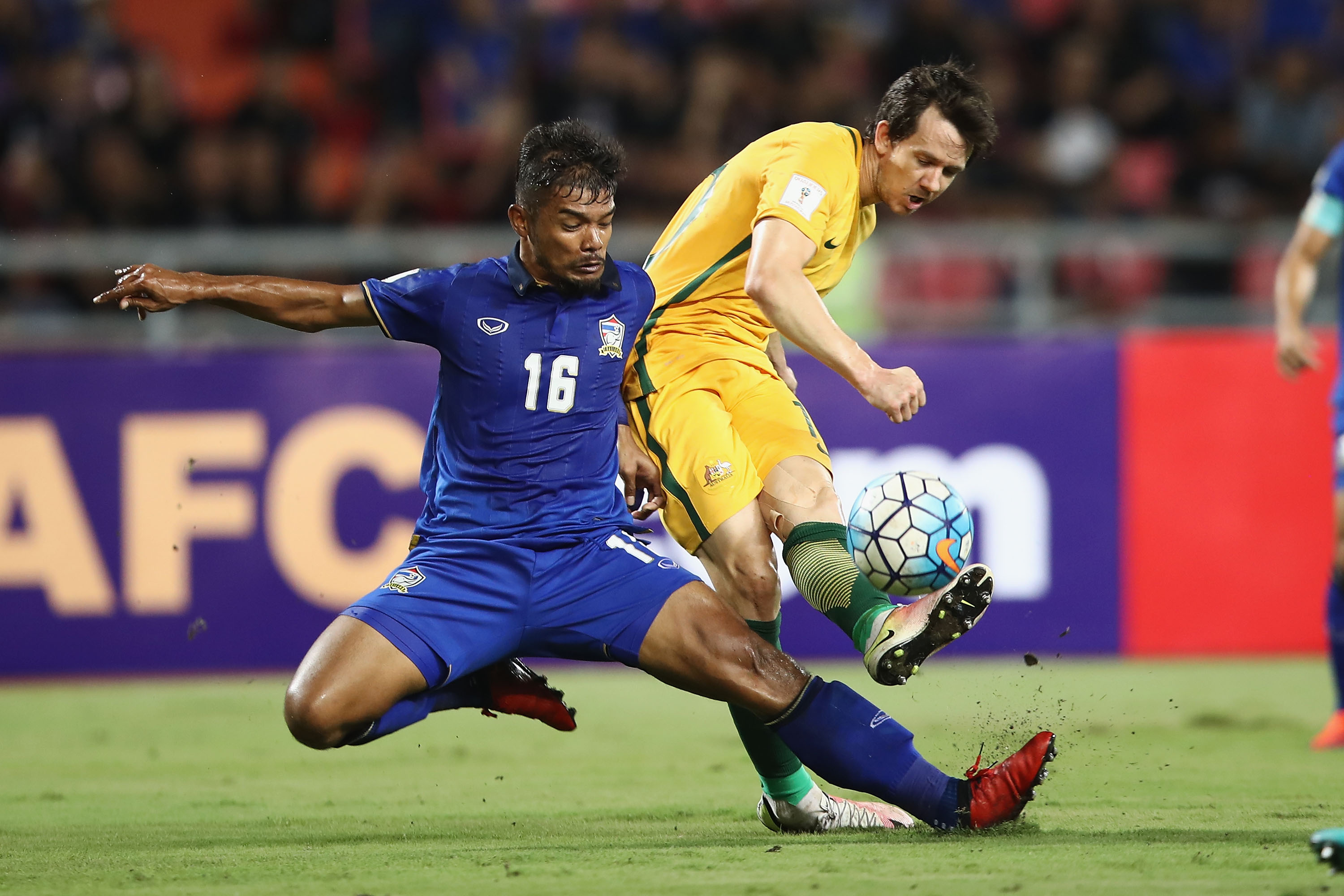 • Mile Jedinak scored a brace from the penalty spot when these teams last met; the first and thus far only time he’s found the back of the net twice in a single game. Sadly for the Aussies, their skipper will be missing for this game.

• Two of the last three goals scored by the Socceroos on home turf have come from outside the box, while Tomi Juric has scored three of Australia’s eight home goals at this stage overall. 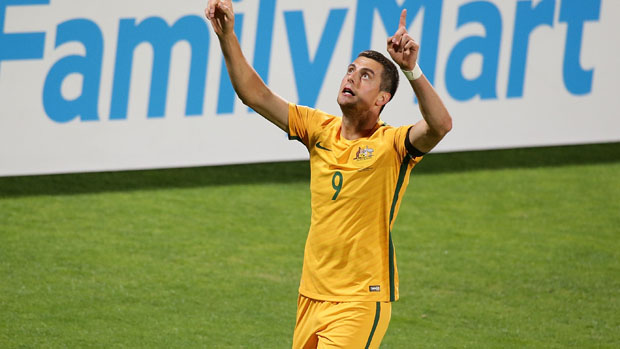