Caltex Socceroos strikers Jamie Maclaren and Andrew Nabbout both suffered hamstring injuries playing in the Hyundai A-League over the weekend.

The in-form Maclaren confirmed on Instagram he suffered a small tear in his hamstring after scoring a match-winning double for Melbourne City in Sunday’s 2-1 triumph over Western United FC.

“I will be doing everything I can to be back ASAP,” Maclaren said on Instagram.

The injury is a blow for the 26-year-old who has arguably been in career-best form for club and country in recent months.

He backed that up with four goals in just two appearances for City in the Hyundai A-League.

After a brace to help City beat Adelaide United in Round 2, Maclaren chipped in with another double for 10-man City against United at GMHBA Stadium on Sunday.

He also scored six goals in the club’s run to the FFA Cup Final 2019.

Nabbout scored the only goal of the match at Suncorp Stadium but last less than 15 minutes more after feeling a slight pull in his right hamstring.

REPORT: Joeys fight back but cannot recover against Ecuador in U-17 World Cup opener
REACTION: Botic proud of Joeys' reaction in narrow loss to Ecuador 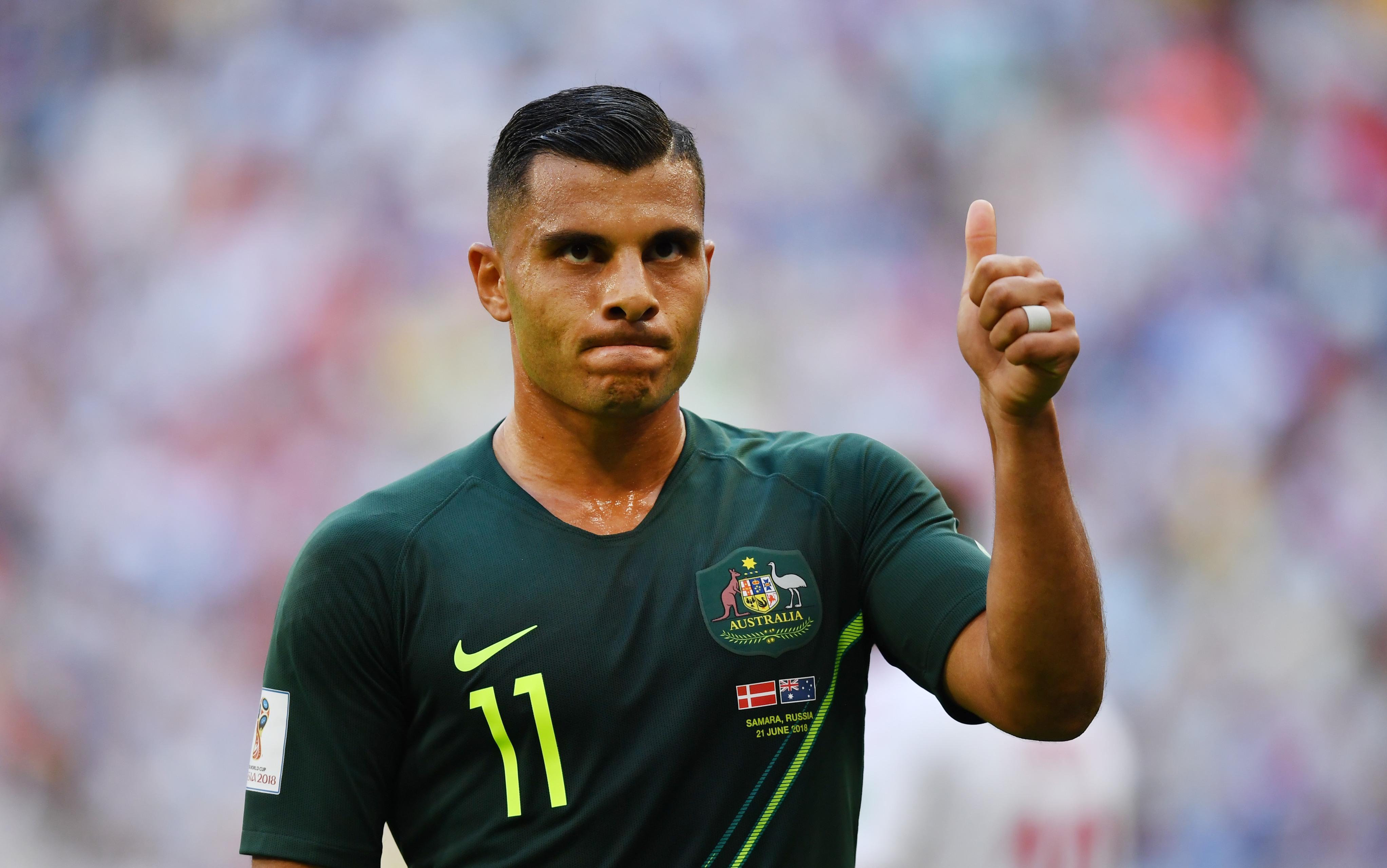