The class of 2019: Caltex Socceroos that made their debut

Five Caltex Socceroos have made their bow in the famous Green and Gold colours in 2019 and young defender Harry Souttar took his chance with both hands.

The towering centre-half, born in Aberdeen, Scotland, to a Scottish father and an Australian mother, walked out with his new international teammates against Nepal in October and marked his senior debut in memorable fashion by scoring a double in the 5-0 FIFA World Cup qualifying victory.

The Caltex Socceroos have taken to the field 10 times in 2019 and Souttar was the fifth, and final, player handed his maiden international appearance by head coach Graham Arnold in this calendar year.

Read on as we review the Caltex Socceroos class of 2019.

Opportunity knocked as the Caltex Socceroos travelled to Busan to play against the Korea Republic in a friendly match in June.

Arnold handed chances to a handful of emerging internationals, including his former shot-stopper at Sydney FC, Andrew Redmayne.

Off the back of a strong season for the Sky Blues, which culminated with his penalty shootout heroics in the Hyundai A-League Grand Final in May, Redmayne was given the nod to pull on the number one jersey for his country.

In the absence of fellow glovemen Mat Ryan and Danny Vukovic, the Gosford boy delivered an assured performance in the 1-0 loss and has become a fixture of every Caltex Socceroos squad since.

Another Sydney FC player to be awarded international honours in the June trip to Korea Republic was all-action central midfielder Brandon O’Neill.

The 25-year-old had racked up more than 100 Hyundai A-League appearances for the Sky Blues across five seasons, 75 of which came under Arnold’s coaching in the Harbour City.

O’Neill started alongside Mustafa Amini at the heart of the Caltex Socceroos midfield in Busan, playing 84 minutes before being replaced by Dimitri Petratos.

The Perth-born terrier won seven of 13 duels and three of five tackles against the Taeguk Warriors, and put in six crosses, creating one chance. 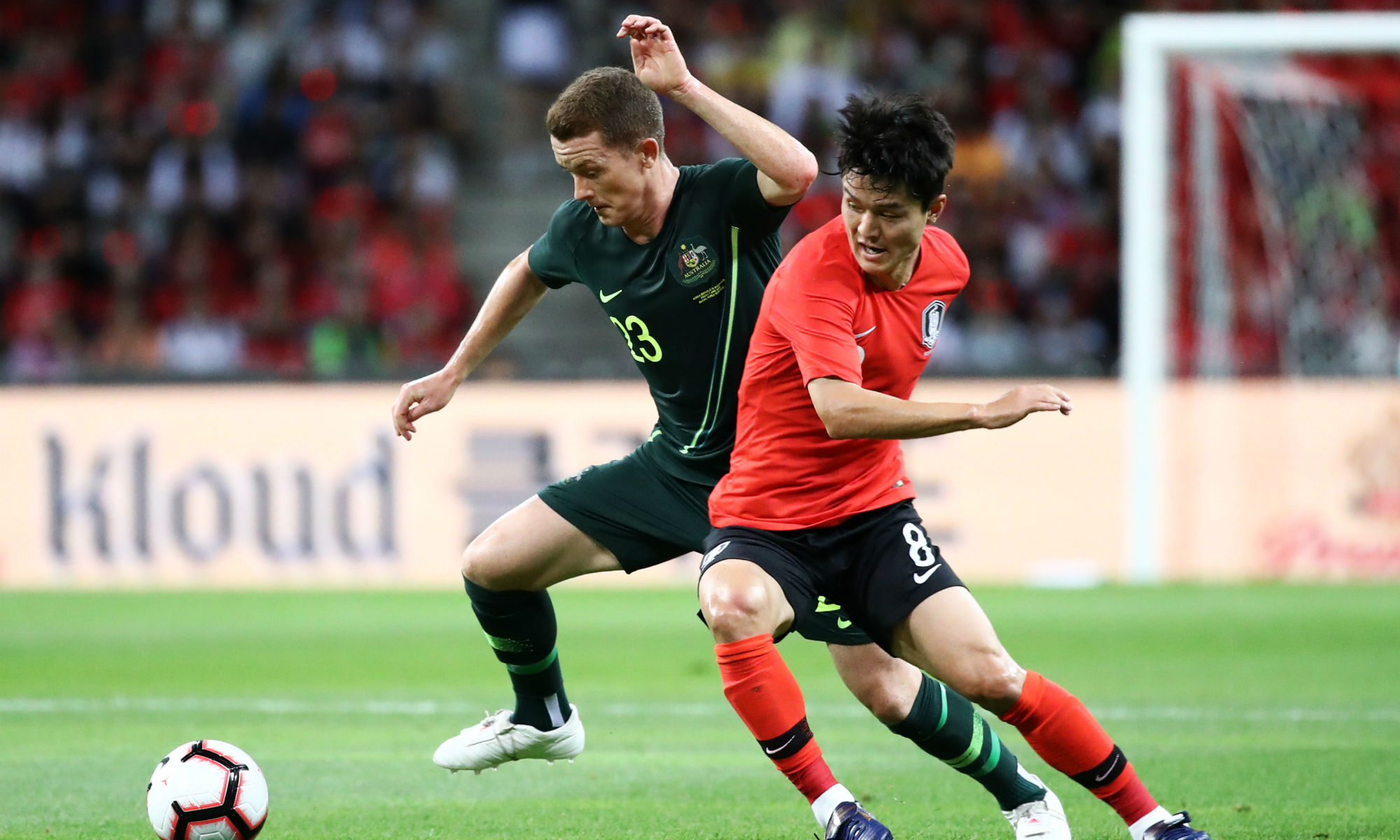 It was a day to remember for the Williams family in Busan, as Ryan Williams started on the bench alongside his brother Rhys and came off the pine to make his Caltex Socceroos debut.

The Western Australia native, from Subiaco, Perth, had impressed making 39 appearances for Rotherham United in England’s Championship in the 2018/19 season.

The 26-year-old was sent on in the 73rd minute, to replace Craig Goodwin, against Korea Republic and put in four crosses, creating one chance. 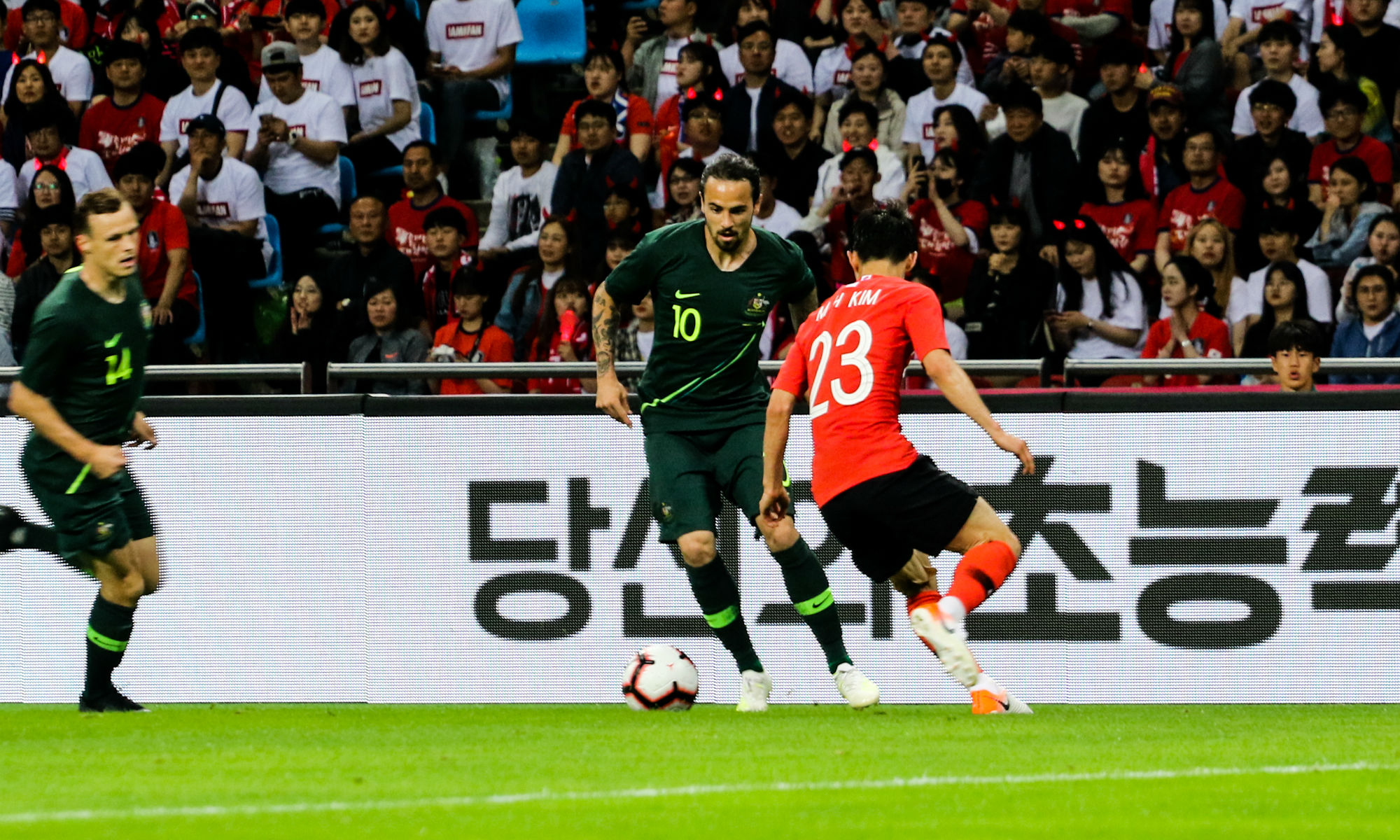 The 24-year-old midfielder also received his first run out in the Green and Gold in June.

It was the start of a memorable six months for Borrello, who was soon elevated to the Freiburg SC first team and made his Bundesliga debut in August as his side made a red-hot start to the German top flight campaign.

The Adelaide boy got 20 minutes under his belt in Busan, and has since gone on to make two more appearances for Arnold's senior side, against Kuwait and Chinese Taipei in FIFA World Cup™ qualifying. 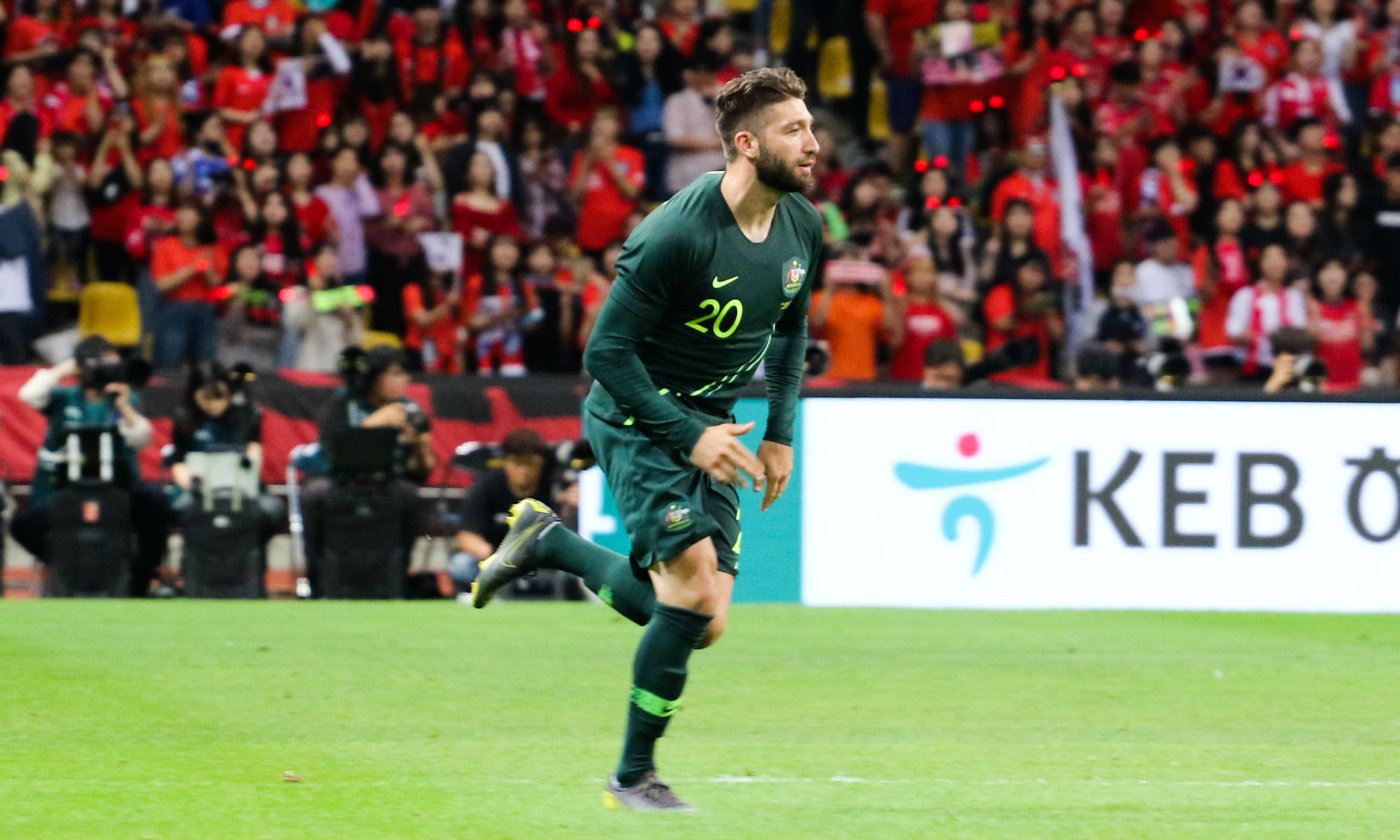 The only one of the 2019 debutants who has found himself on the Caltex Socceroos scoresheet is the 21-year-old, Souttar.

The Fleetwood Town loanee was ‘discovered’ during training with his parent club Stoke City when Aussie goalkeeper Adam Federici found out about Souttar’s Australian heritage and called in the intel to Caltex Socceroos HQ.

After playing a pair of games for Australia U-23s, the brother of Scotland international, John Souttar, made an immediate name for himself in Green and Gold when he netted two goals from set pieces in the 5-0 FIFA World Cup qualifying victory against Nepal in Canberra.

Five days later, the centre-back laced up his goalscoring boots again for the trip to Chinese Taipei and notched another brace in the 7-1 win, making it four goals in two matches for Souttar in the Green and Gold.

GALLERY: The Copa America stadiums where the Caltex Socceroos will play
COPA AMERICA: Why Australia is playing in the 2020 Copa America?