Five Caltex Socceroos who made an impact in Korean football

The Caltex Socceroos have rich a history of memories from their meetings with Korea Republic.

From the Jimmy Mackay thunderbolt that sent Australia to the 1974 FIFA World Cup™ to AFC Asian Cup 2015 success, that two nations have a storied international rivalry.

The links at club level have likewise strengthened over the past decade with Australians regularly being recruited to the K. League.

Ahead of the November 17 friendly against Korea Republic in Brisbane, we reflect on the players to have left a lasting mark in one of Asia's toughest competitions.

Signed from Adelaide United in March 2011, he started 17 times in his first season and notched up a further 31 appearances the following year.

Cornthwaite's impact for Jeonnam prompted a Caltex Socceroos opportunity under Holger Osieck, resulting in the memorable goal he scored in a friendly with none other than Korea Republic in 2012. 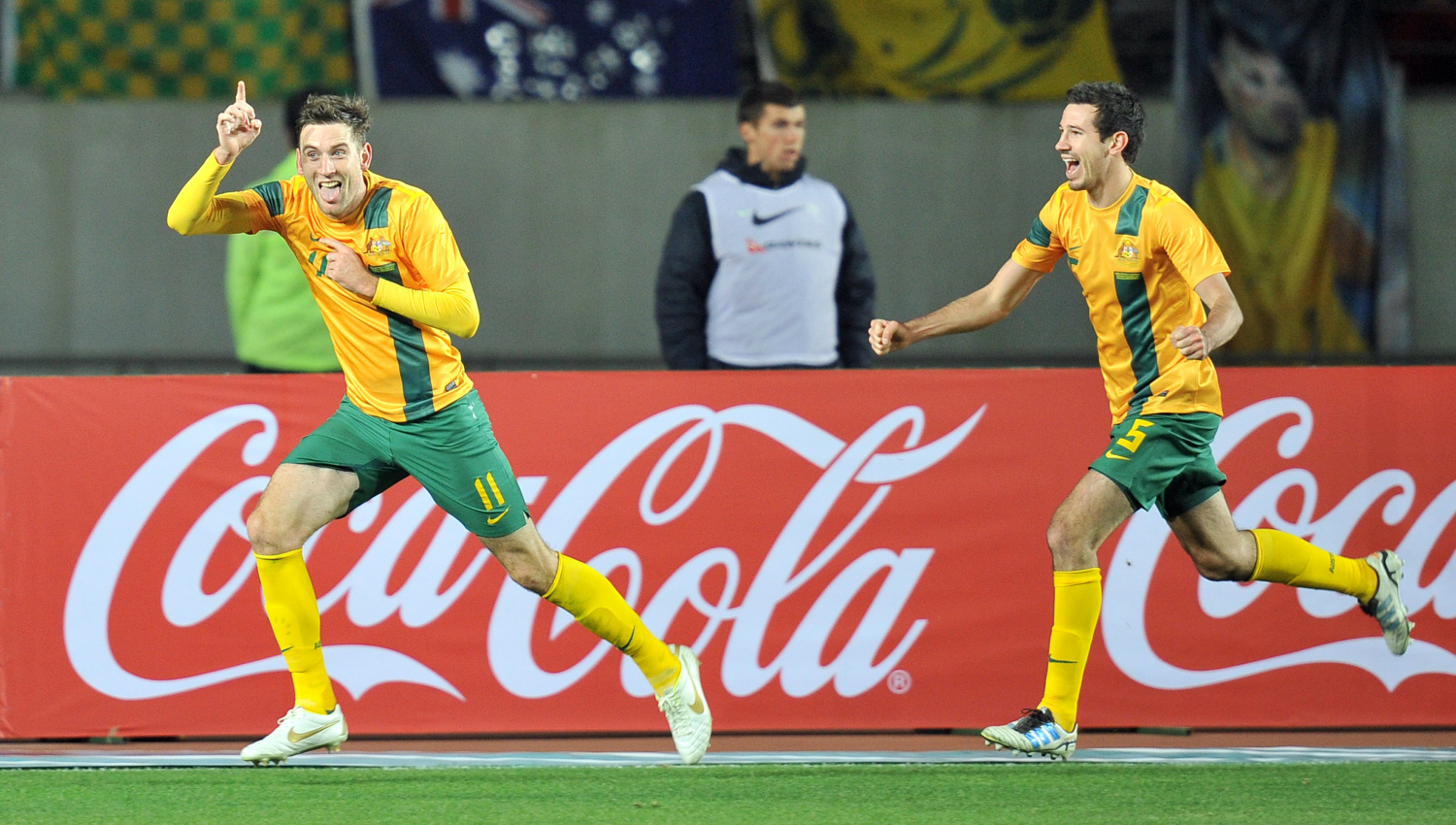 It's impossible to overstate the influence Sasa Ognenovski had during his almost four-year stint with Seongnam FC.

Arriving from Adelaide United in 2009, the rugged former carpenter was captaining the club in no time and wore the armband as they won the AFC Champions League in 2010.

He was named the tournament's Most Valuable Player and sensationally became the first - and to date only - Australian male to be named AFC Footballer of the Year.

Ognenovski's performances in Korea led to an international breakthrough and he appeared for the Caltex Socceroos at the AFC Asian Cup in 2011. 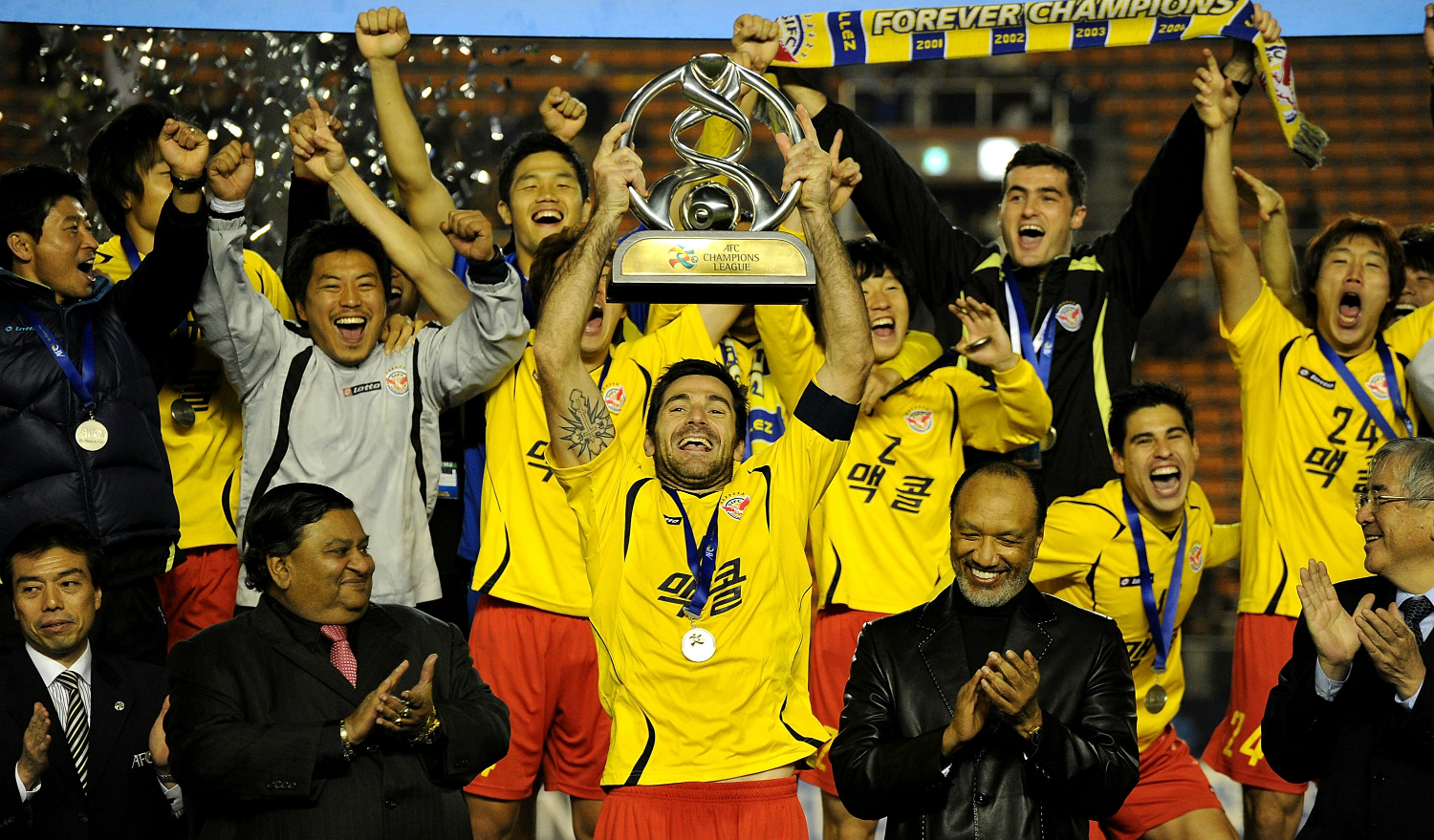 Not a typical Australian signing for a K.League club, Matt McKay nevertheless made a valued impact at Busan IPark.

The midfielder turned out 27 times and scored once to help Busan to seventh place, having previously struggled for an opportunity with Rangers.

Though he soon returned to Brisbane Roar, the 59-time Caltex Socceroo was acknowledged as a key influence on the club's fine season and reportedly became billed as the 'Australian Park Ji-sung' by local media. 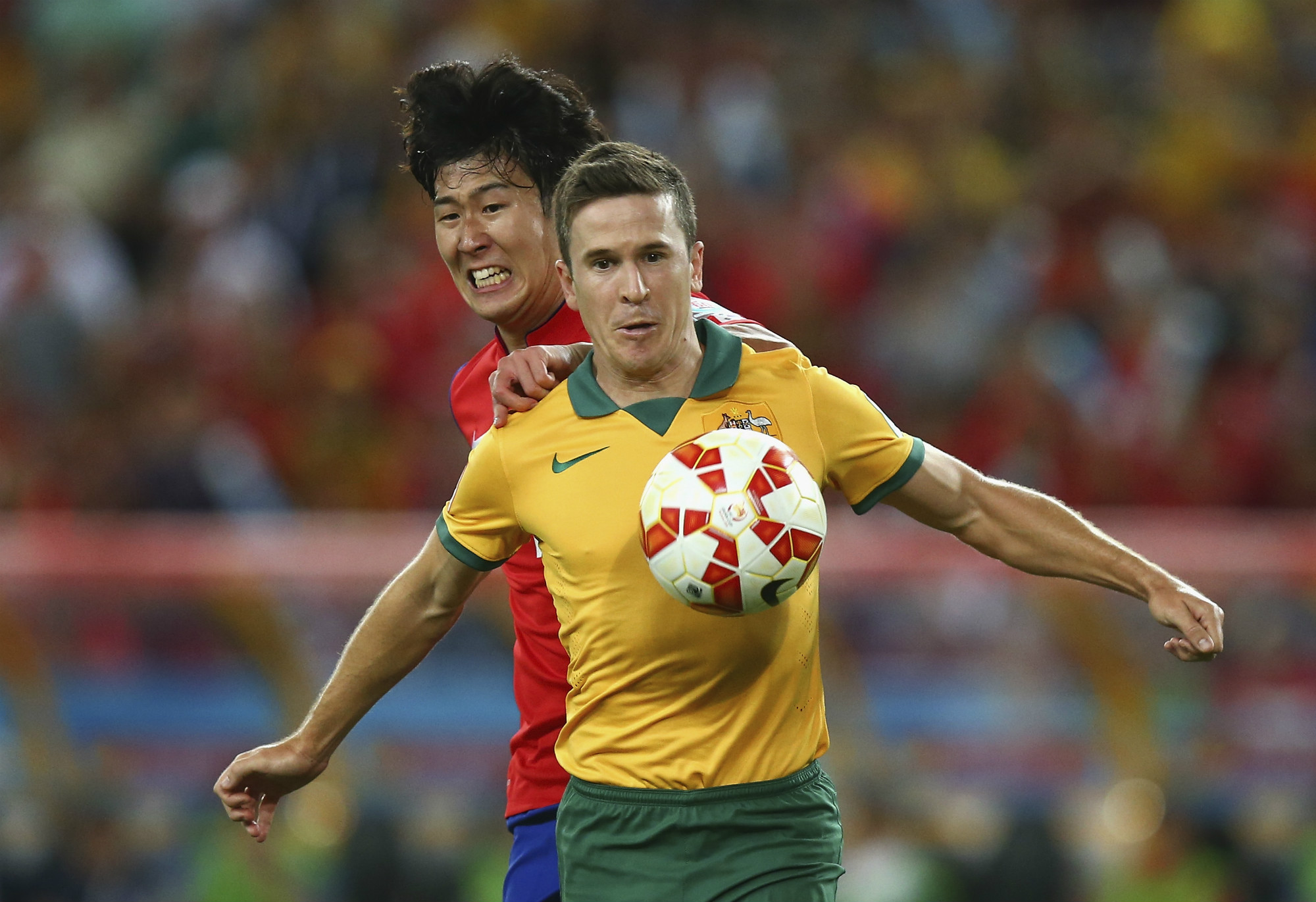 Alex Wilkinson's consistent excellence for Jeonbuk Motors made him impossible for Ange Postecoglou to ignore ahead of the 2014 FIFA World Cup™.

His move to Korea came on the back of a brief loan stint in China, but the reliable centre-back found no such problems settling into the K. League.

The now-Sydney FC man was voted into the K.League Best XI in the first of those campaigns, just the second Australian to have achieved the honour after Ognenovski. 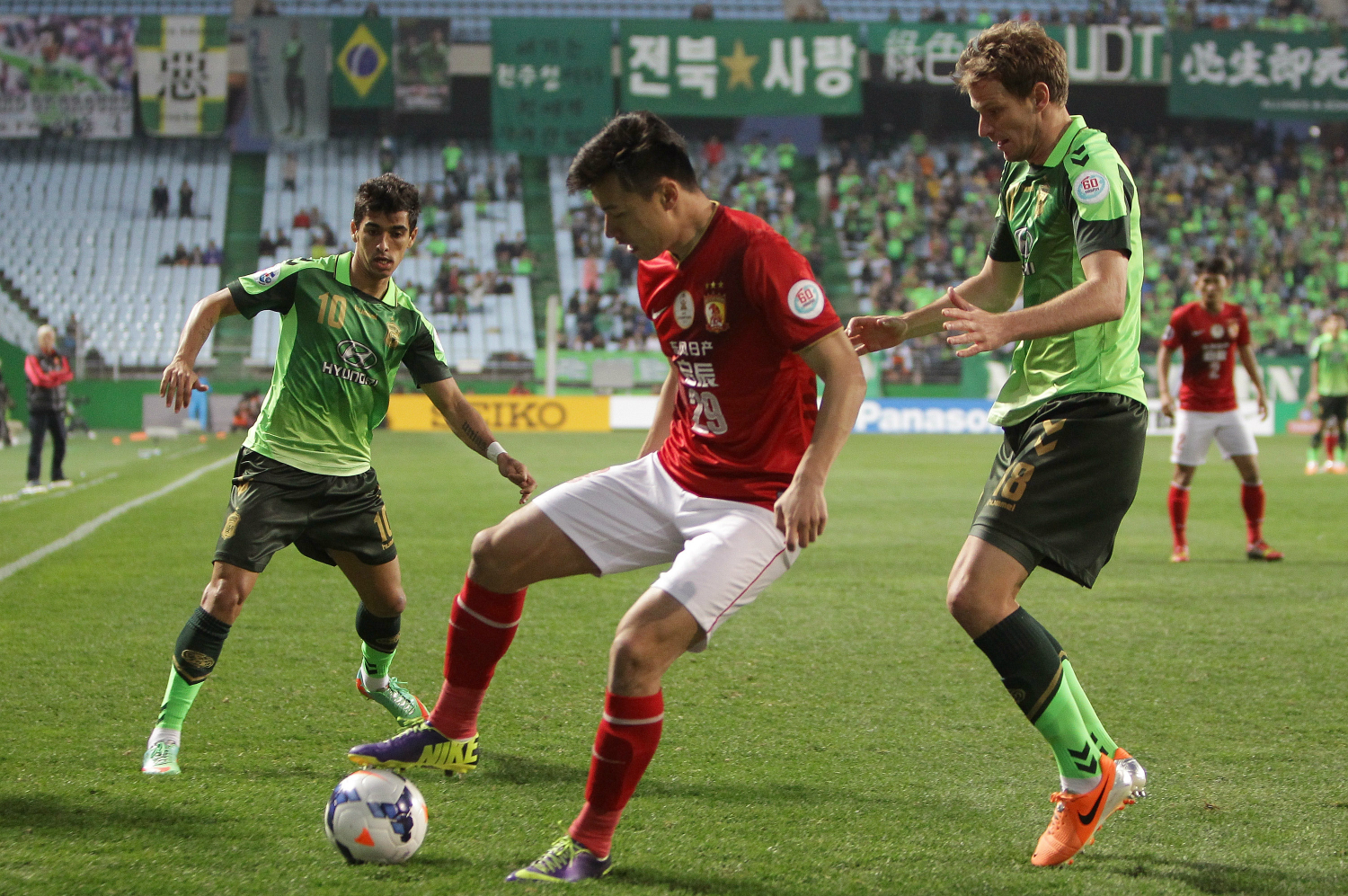 Djite gets among the goals

His decision was justified with some encouraging individual performances, albeit against the backdrop of relegation in his debut campaign.

The former Caltex Socceroos striker netted five times in eight starts after arriving as a mid-season signing, and bagged another six the following year.

The event is supported by the Queensland Government through Tourism and Events Queensland in partnership with Brisbane City Council through Brisbane Marketing.