While familiar faces from Australia's 2018 FIFA World Cup squad made a substantial part of the roster, there were also a few surprise selections from the Caltex Socceroos boss.

These players have been flying under the national team radar for years but have been rewarded for excellent starts to the new club season - and will now be looking to force themselves into Arnold's AFC Asian Cup plans.

Could Ben Garuccio have imagined a better start to life in Scotland?

The former Adelaide United flyer has made quite the impression for Heart of Midlothian after joining the Scottish outfit in July.

Hearts have already claimed the scalp of reigning champions Celtic and currently sit atop the Scottish Premiership after three matches.

Garuccio has made the left fullback position his own so far and his energy and drive has won instant rapport around Tynecastle Park.

He’s been one of the side’s most valuable attacking assets from the left side and has already chipped in with two League Cup assists and opened his account with an inch-perfect free kick.

A call up to Arnold’s 30-man squad is just reward for the Adelaide-born left back and his inclusion should whip up some healthy competition between Caltex Socceroos regulars James Meredith and Aziz Behich. 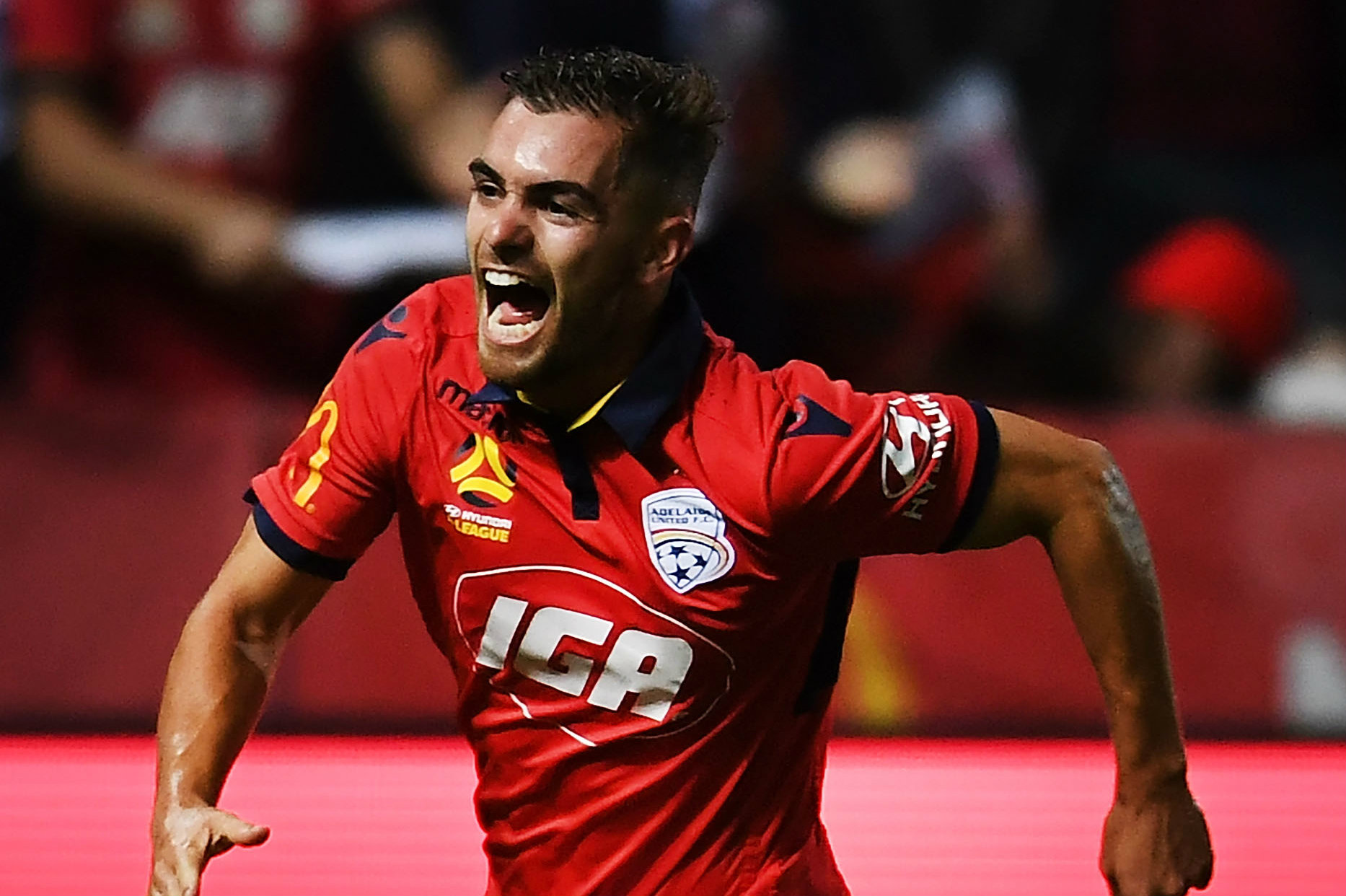 Another former Adelaide United player will be in the hunt for his maiden Caltex Socceroos cap at senior level.

Mabil moved from the city of churches to Denmark with Midtjylland in 2015 and finally appears to be nailing down a first team position after two loan spells.

He underlined his rise in prominence last weekend when the 22-year-old clinched his first goal for the club in a 3-0 win over Randers.

Mabil has now made four league starts for the second-placed Danish Superliga side and could prove to be a spark from the blue as the Caltex Socceroos look to re-calibrate their attack. 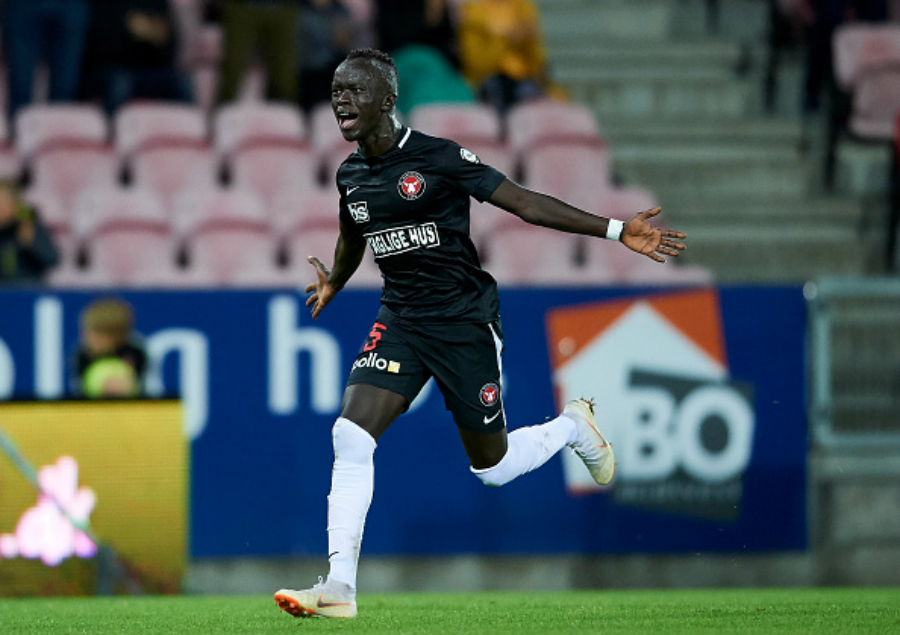 One of Arnold’s former enforcers at Central Coast Mariners, Duke reunites with the Caltex Socceroos boss in Antalya and could add a new dimension to Australia's front line.

The rangy forward has been first-teamam regular for J-League side Shimizu S-Pulse after his Mariners departure in February 2015.

And while Duke’s return of five goals and nine assists in 103 matches Shimizu isn't the most prolific record, his searing pace and near-unparalleled work ethic could prove to be an asset for Arnold's side.

The 27-year-old's last Caltex Socceroos caps were back in 2013, where he started in three East Asian Football Championship matches and scored against Japan and China. 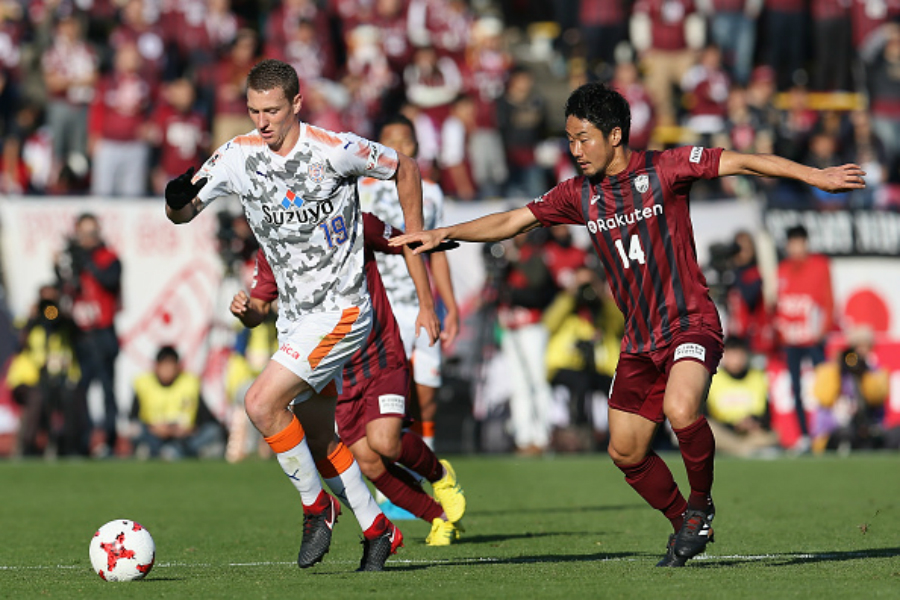 Former Australian U23 international Kenneth Dougall has made an inspired start to life in the English League One with Barnsley.

Dougall signed on from Sparta Rotterdam in July and has since made every single league appearance in the club's unbeaten league start.

It took him just two minutes to open his account for the season when he found the net in a friendly against Hull City a month ago.

But Dougall's role anchoring the Barnsley midfield has been most impressive. The club kept four consecutive League One clean sheets with Dougall marshalling the middle of the park.

With Barnsley now fifth and an early foothold in the promotion race established, the 25-year-old from Brisbane could be just what the Caltex Socceroos need to shape up the midfield.