Caltex Socceroos Head Coach Graham Arnold on Thursday confirmed the 31 players he has selected to attend his first training camp, which will be held in Antalya, Turkey next week.

Arnold’s first squad as Caltex Socceroos boss will provide numerous uncapped and emerging players with the chance to grow and impress in Australia’s senior men’s national team set-up alongside many of the green and gold’s experienced international representatives.

Dutch-based duo John Iredale and Denis Genreau, who are both eligible for the Young Socceroos and Australian U23 National Team, will also be given the chance to learn off and impress Arnold and his staff as the Caltex Socceroos make use of the same high level training facilities that they did in the lead up to this year’s FIFA World Cup™ in Russia.

Arnold said he’s eager to spend time with the players both on and off the pitch in Antalya as the group commences working towards the forthcoming FIFA match windows (October and November), as well as the AFC Asian Cup UAE 2019 which kicks off in the United Arab Emirates in January.

“Next week’s camp in Turkey marks the start of a new phase for the Socceroos,” said Arnold. “While we will have numerous field, tactical, and video sessions during the seven days that we are together in Turkey, we will also spend plenty of time off the pitch discussing our individual and team objectives and identity.

“As an organisation we’ve made the decision to take this camp close to the bulk of the players involved. This will lighten the travel load on the majority of the group, ensuring that they arrive in camp and back at their clubs as fresh as possible.

“The 31 players we have invited to Antalya will be the first to receive an opportunity to work with us, however we have a long list of players that we are monitoring and we will continue to assess them as we seek to add to the depth of the team,” he said.

The first match under Arnold in Australia will be played on Saturday, 17 November against Korea Republic at Suncorp Stadium in Brisbane.

Tickets for Australia’s international friendly against Korea Republic are available via www.socceroos.com.au/tickets. The game will also be broadcast live on FOX SPORTS and Network TEN.

The Caltex Socceroos’ match in Brisbane is supported by the Queensland Government and Brisbane City Council. 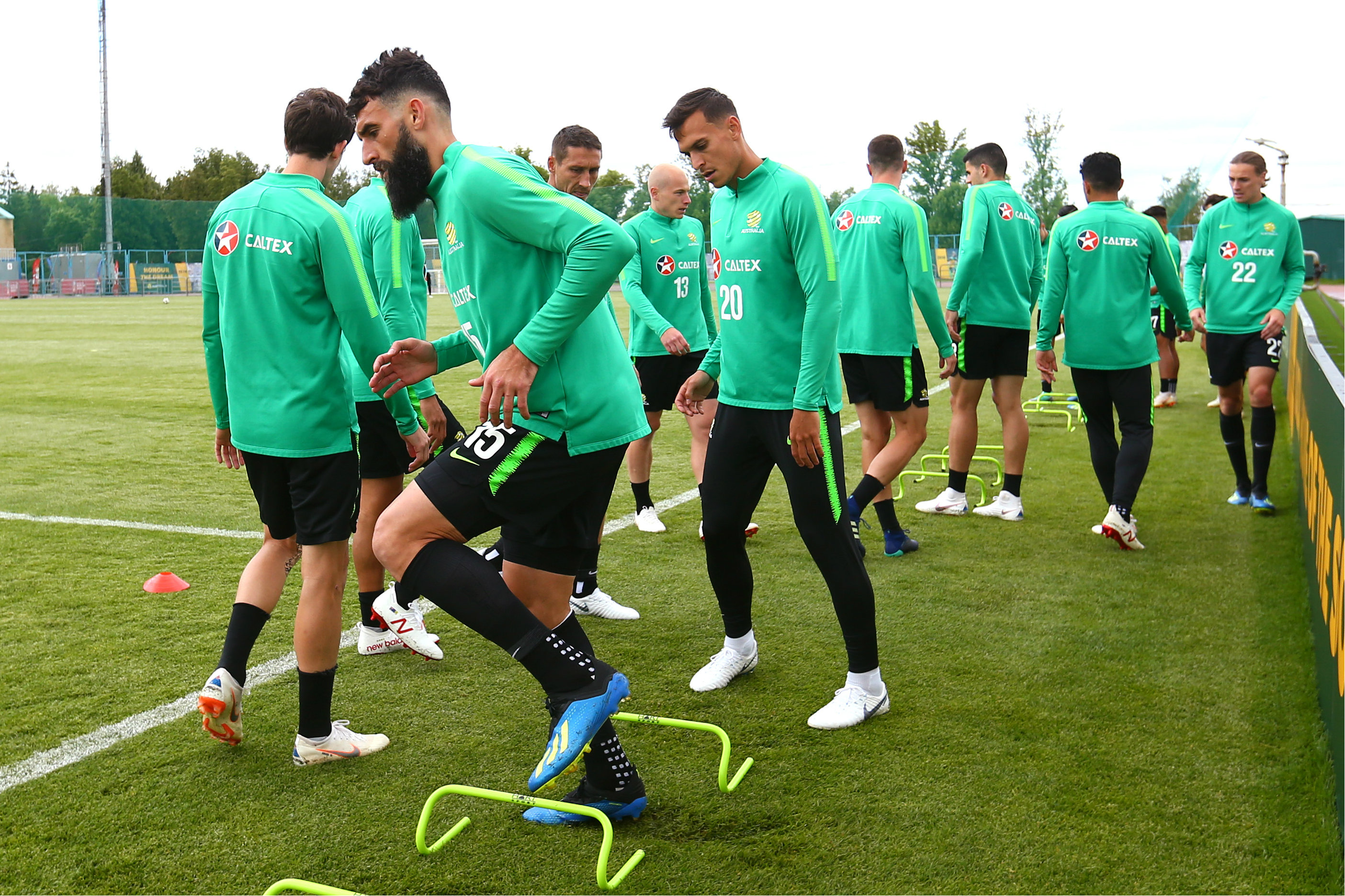 Please note: Mathew Leckie, Tom Rogic, and Andrew Nabbout were not considered for this squad due to injury.