Caltex Socceroos’ World Cup fate to be finalised on November 15

Football Federation Australia (FFA) today received official confirmation from FIFA that the Caltex Socceroos will play Honduras in Honduras for the first leg of the 2018 FIFA World Cup Intercontinental Play-off (CONCACAF-Asian Zone) on Friday 10 November 2017 (local time), with the second leg to be played at Stadium Australia in Sydney on Wednesday 15 November 2017.

The game in Sydney will kick off at 8pm (AEDT) FFA  however has yet to receive confirmation regarding the match venue or kick-off time in Honduras.

FFA Chief Executive Officer David Gallop called upon all Australian sports fans to show their support for the Caltex Socceroos for the most important knock-out match since Australia defeated Uruguay at the same venue on November 16, 2005.

“Following last week’s dramatic play-off victory over Syria it comes down to these last two matches to see who will get the final berth at the 2018 FIFA World Cup,” said Gallop.

“There hasn’t been a more important match played in Australia since our last Intercontinental Play-off against Uruguay 12 years ago, and for all of us who were there it was truly a very special moment in Australian sporting history.”

“With a place at the 2018 FIFA World Cup in Russia at stake, we’re calling on all football and sports fans to rally behind the Caltex Socceroos as they aim to qualify for their fourth successive FIFA World Cup,” concluded Gallop. 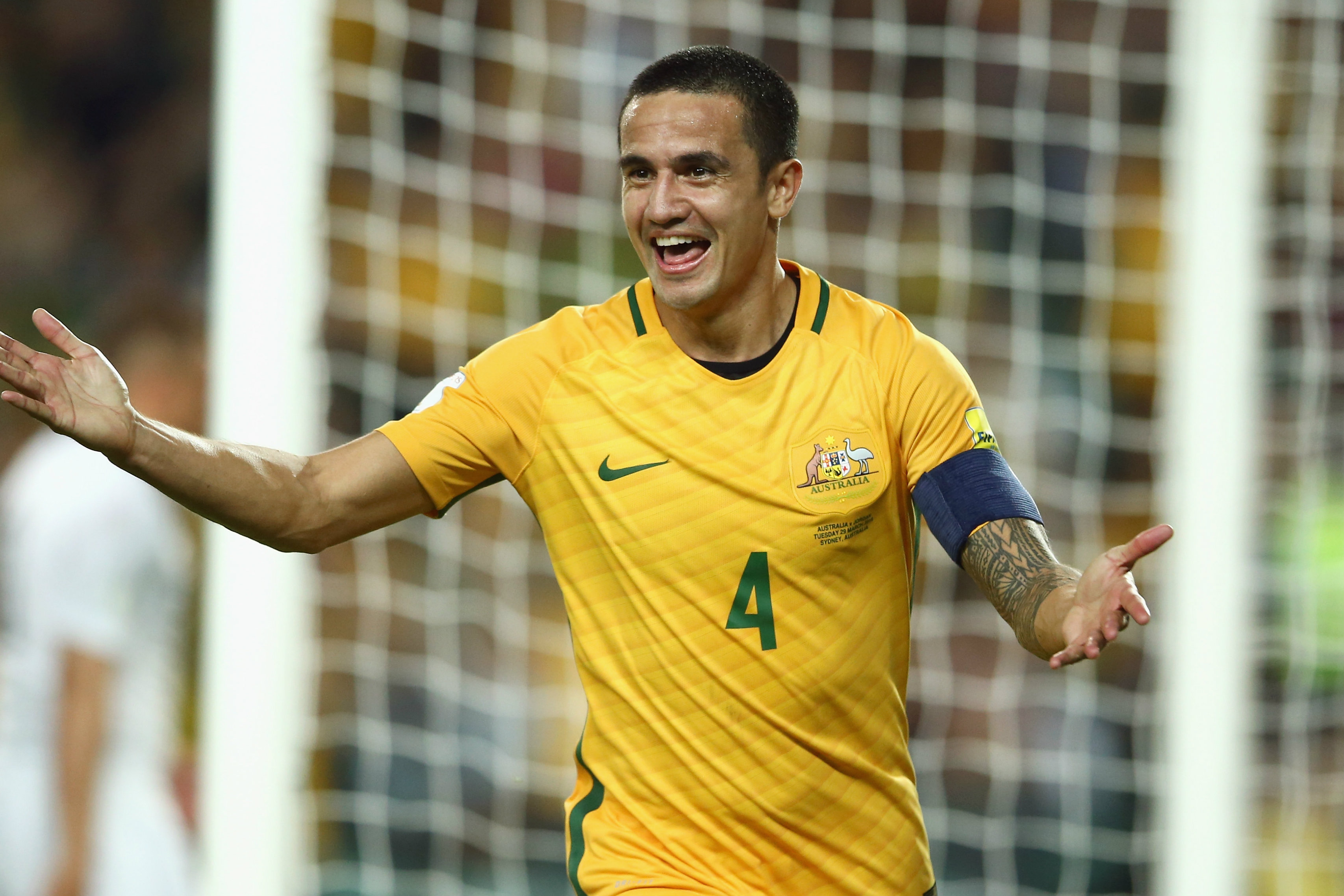 Both matches will be broadcast live on FOX SPORTS and the Nine Network.