Caltex Socceroos midfielder Jackson Irvine has moved from Burton Albion to Hull City in the English Championship on a club-record deal, the clubs confirmed on Wednesday night (AEST).

WHAT YOU NEED TO KNOW

►The 24-year-old, who is part of Australia’s squad for Thursday’s World Cup qualifier in Japan, has been the target of a host of clubs with Hull winning the race for his signature.

►The Tigers have secured Irvine on a three-year deal and paid an undisclosed fee, which is a record for Burton Albion.

►He scored 10 goals in 46 Championship appearances last season to be the club’s leading scorer.

"I couldn't be happier and I'm just excited to be starting the next chapter of my career," the ex-Celtic youngster said.

"It has all happened relatively quickly, but once I found out about the interest from Hull City it was an easy decision even though leaving Burton was difficult in its own way.

"I just can't wait to get started now." 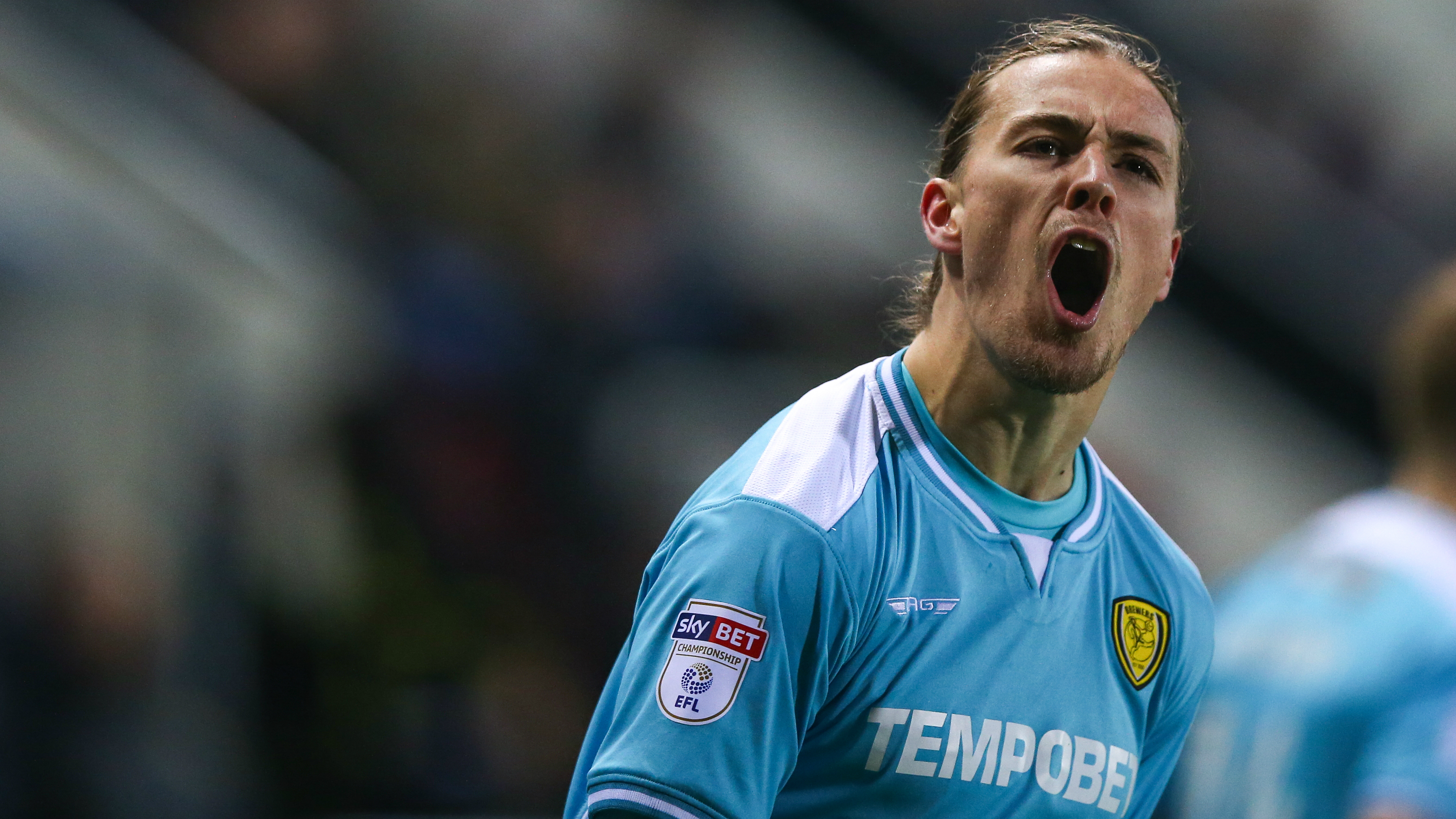 While disappointed to lose one of his leading players, Burton boss Nigel Clough had nothing but praise for the Caltex Socceroo.

"Jackson has done very well for us in the time he has been with us,” Clough said on the Brewers website.

“We now wish him well for the future."

*Irvine will be hoping to help Australia book their ticket to Russia 2018 with a win over Japan in Saitama on Thursday night.

*He'll then head back to Melbourne for next Tuesday's final group match against Thailand.

*Irvine could make his Hull City debut in the club's next Championship clash when they host Sunderland visit the KCOM Stadium next month.