Chinese Super League clubs have splashed the cash in 2016 and Socceroos striker Tim Cahill expects record deals to continue to be broken.

The record for most expensive transfer fee in Chinese football has been broken four times in this window alone, with a number of stars being poached from Europe.

Shanghai SIPG were the first to break the previous record with the €18million signing of Elkeson from Guangzhou Evergrande Taobao last month, before Jiangsu Suning (€28m for Ramires), Evergrande (€42m for Jackson Martinez) and Suning (€50m for Alex Teixeira) eclipsed the record fee each time. 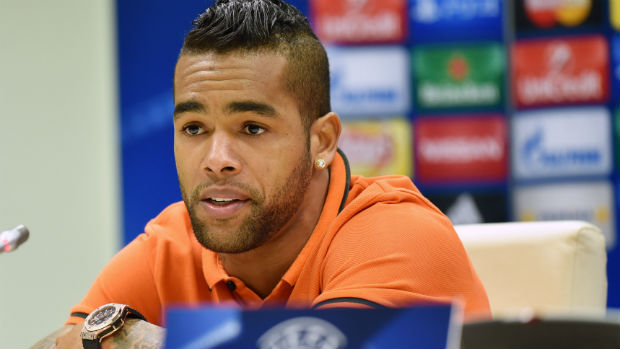 Gervinho and Fredy Guarin also made moves to the CSL in January, joining the likes of Paulinho, Demba Ba, Stephane Mbia and Asamoah Gyan who played there last season.

And Cahill, who could be joined by Paris Saint-Germain forward Ezequiel Lavezzi at Shenhua, said the transfer fees will continue to rise.

"When I first went to China I knew the vision, I knew what was behind it and I knew what they wanted to do. To see where it's come to now and where we're at, it's pretty crazy," the Australia international told Fox Sports.

"It's crazy to see but this is only going to get worse. This is going to be massive, soon they'll break the $100million mark easily." 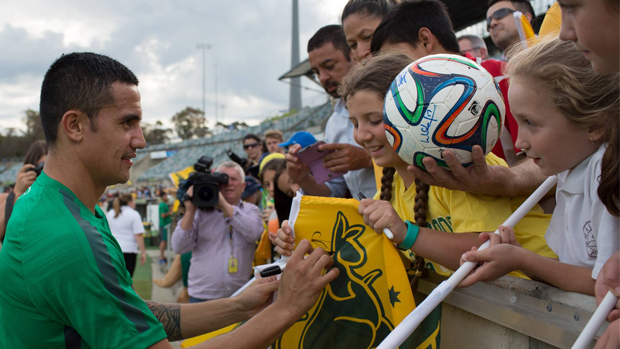 The 36-year-old said the decision by players to go to China was purely about money, and has warned them about the living conditions in the country.

"The choices that players are making are not about football like it was in my day, they're purely about personal gains and it depends what you want as an individual," Cahill said.

"Players have got different ideas and you have to be able to live in China as well. I live in Shanghai, it's a big city. Some of the other areas it's a bit tough and we'll see how long they last."