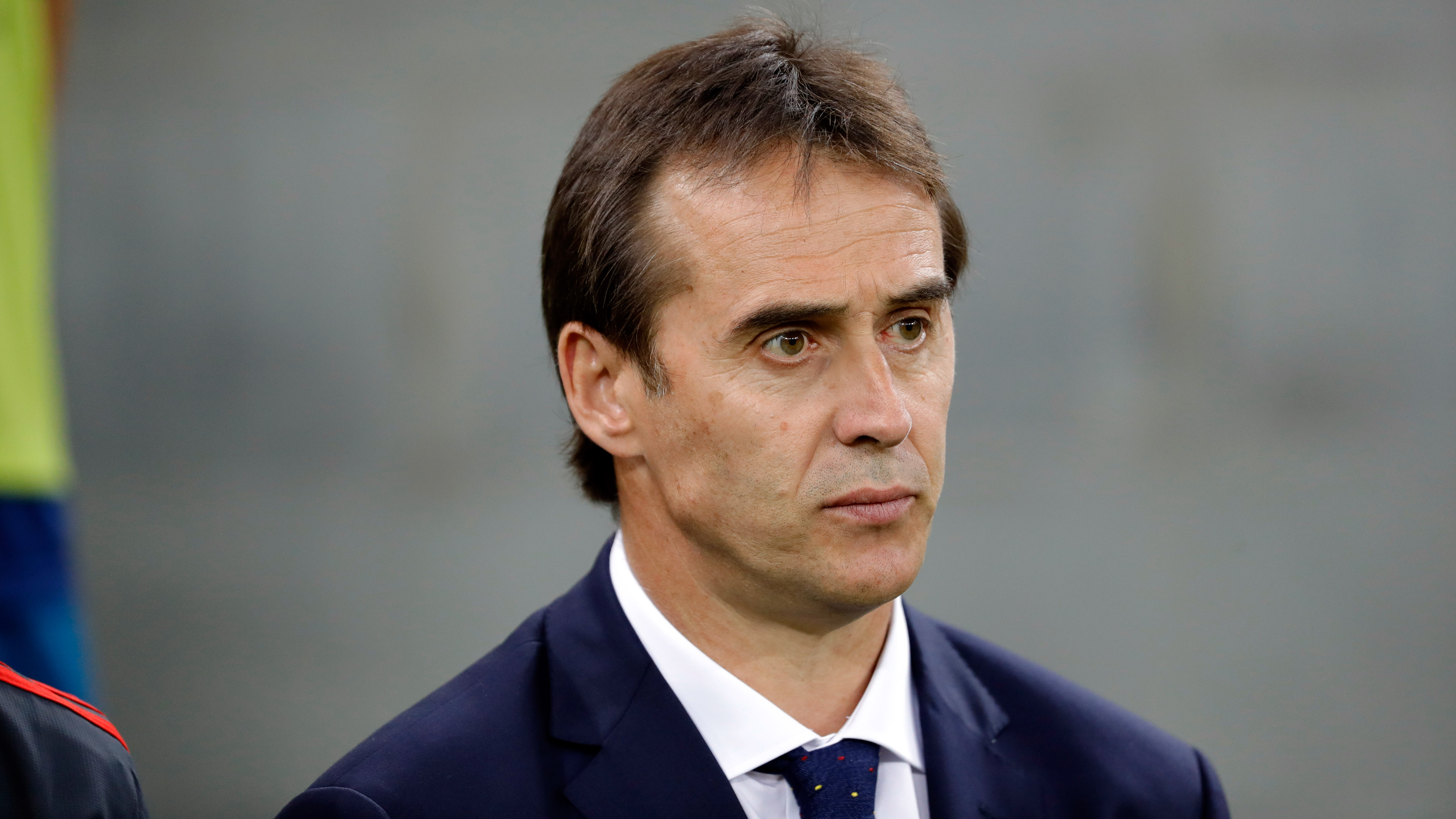 President of the Spanish Football Association Luis Rubiales was due to appear at FIFA's congress in Moscow on Wednesday but touched down at Spain's training base on Tuesday evening to deal with the situation.

“We have to decided to fire the national coach," said Rubiales.

"What we have achieved in getting here is due in great part to him, and we must thank him and wish him luck.

"The Spanish national team is the team of all the Spaniards. We only found out just five minutes before the announcement that he was leaving for Madrid.

"There is a way that you must act. Julen has worked in a great way with the team, but we cannot accept how he has acted in this case.”

Lopetegui had been at the helm of the Spanish national team since July 2016 and helped the 2010 FIFA World Cup™ winners move in a new stylistic direction following the Vincente del Bosque era.

The 51-year-old was undefeated during his 20-match tenure.

The former Porto FC stalwart will join Real Madrid's Spain internationals Sergio Ramos and Isco at the Santiago Bernabéu next season, where he will be tasked with winning back the La Liga title from rivals Barcelona, while maintaining the side’s impervious recent Champions League record.