Australia takes on Bangladesh in Dhaka in Group B on Tuesday when a win could put the Socceroos in top spot, a handy place to be with two home games following. There as been plenty going on in Bangladesh football since Australia's 5-0 win in Perth.

Fabio Lopez: The Italian took the job in September and has made a lot of changes and he looks to prepare for the team for the South Asian Championship in December, the tournament is now the priority for the Bengal Tigers. The latest result was a 5-0 thrashing at the hands of Tajikistan last week. There could be plenty of changes made then to a team that has already changed a fair amount.

It should be a younger side that takes the pitch against the Socceroos in Dhaka compared to Perth and established stars such as winger Zahid Hossain (injured for the game in Perth), striker Jahid Hasan Ameli and defender Nasiruddin Chowdhury are all absent for various reasons.

GK Sahidul Alam - Just 23 and seen as the long-term number one in Bangladesh for the next few years. Good shotstopper though has been encouraged by past coaches to try and be more commanding in the area. 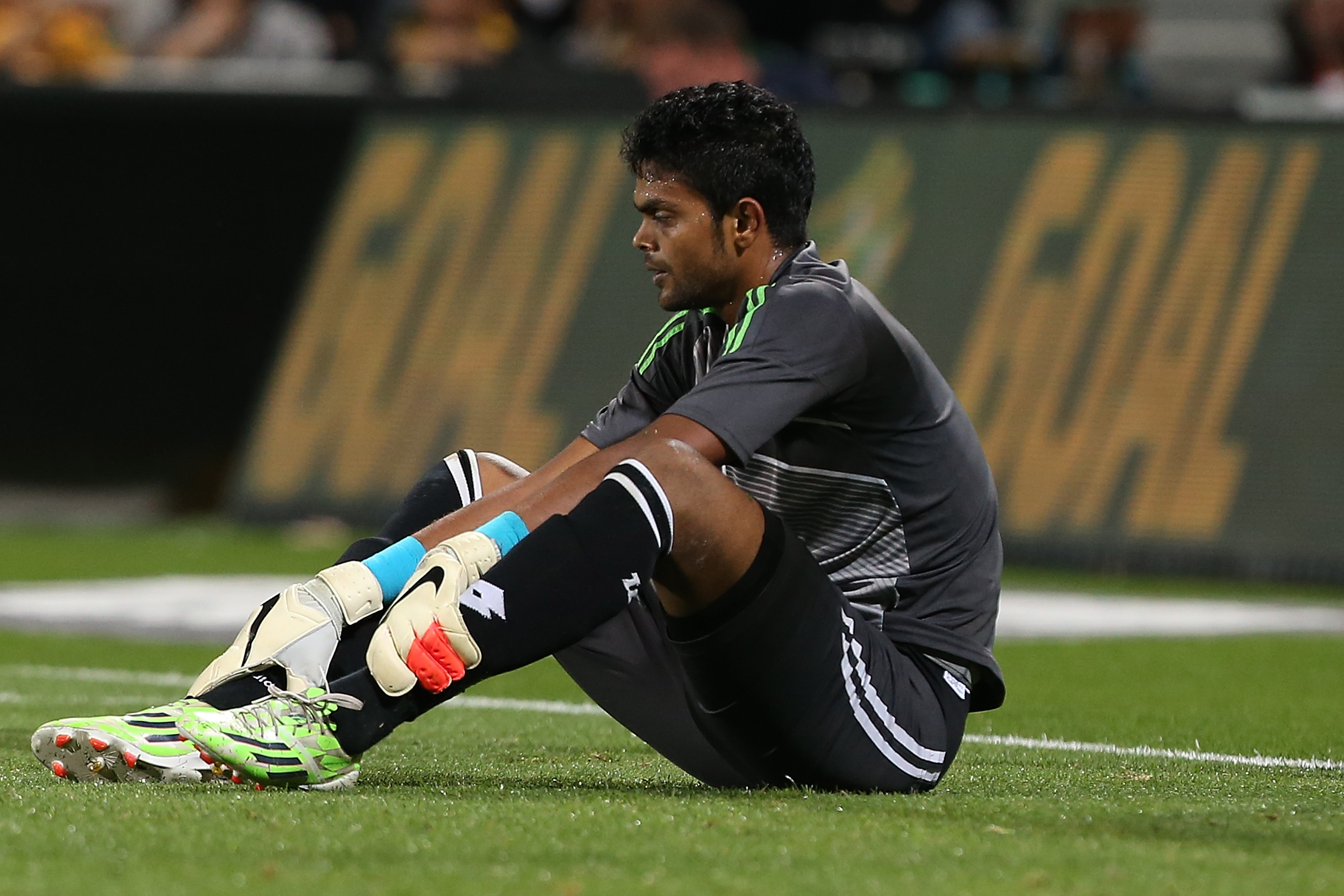 LB: Abdul Baten Komal - Not really a left-back and is used to playing a little higher up the pitch. That showed against Tajikistan as he struggled against the fast-moving Central Asians. If he is selected again, will be keen to make amends and likes to get forward

CB: Yeamin Ahmed – Didn't make the pitch against Tajikistan but given injuries and suspensions elsewhere, the centre-back is one of the team's more experienced defenders and is expected to be charged with stopping Cahill, should the veteran play.

CB: Rayhan Hasan; Another Sheikh Jamal star, the 21 year-old struggled against Tajikistan but can redeem himself against tougher opposition. Can use his pace to get himself and his team out of danger but this will be a major test for the youngster.

RB: Tapu Barman – Deflected Australia's third goal into the net and is looking to return after suspension to add some fresh legs to the backline. Never stops running.

MF: Jamal Bhuyan - Tidy in the middle, the Sheikh Jamal midfielder doesn't get forward much, just aims to win the ball and give it to someone else. 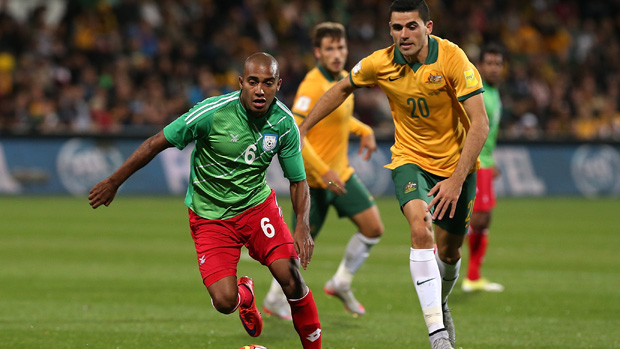 MF: Mamunal Islam – The captain and leads the team from the middle. If there is any chance for Bangladesh to get a first win, he is the one who must drive his team forward.

MF: Hemonta Biswas – Has had a trial with Dutch club FC Twente. There are high hopes for the 19 year-old can operate smoothly in tight spaces and has an eye for a pass and the skill to execute.

FW: Toklis Ahmed - Not the biggest, but quick, direct and two-footed. Scored plenty for the national team at youth levels but has yet to find his shooting boots for the senior side. Until he does, will be happy running at defenders.

FW: Mohammed Rony - Tenacious in attack, holds the ball up well and is difficult to shake off the ball. Always provides an outlet for the defence and never stops working.

FW: Mohammad Zibon -Was handed his debut by the new coach after some solid performances in the domestic league. Has yet to really make an impact for the national team.