While he is not planning on hanging up the boots any time soon, Socceroos defender Bailey Wright is already preparing for life after football.

The 28-year-old is currently studying a Master in Sports Directorship, where fittingly, he has recently conducted a high-performance audit of Football Australia.

Speaking on The Socceroos Podcast, the Sunderland defender provided a detailed insight into how he is 'looking at the big picture' when it comes to his post-playing endeavours.

Despite having played abroad for over a decade, Wright shared how his decision to delve into the books is underpinned by a passion for the game in his home nation.

"I wish it did, but it doesn't and I very much look forward to whatever I do after playing football.

"I want to be successful at whatever I do after football. Knowing myself and my personality, when it does comes to the end of my playing days, I'll want to move on to the next thing straight away."

You can listen to Bailey Wright's appearance on The Socceroos Podcast in the player below and subscribe on Apple Podcasts, Google Play & Spotify.

Wright's assignment focusing on Football Australia has provided him with a unique perspective of the operations of the organisation while sparking motivation for personal involvement in the future.

"Right now I'm doing an audit with Football Australia, as part of my uni assignment," he explained.

"It's been great for me to learn about what goes on behind the scenes, how they work day to day and what their processes are.

"From the Chair Chris (Nikou) to CEO James (Johnson), it's great to gain an insight on their values and how they've built themselves.

"Also speaking to Trevor Morgan, National Technical Director, has been fascinating and incredible to learn from his knowledge and understanding and passion for Football in Australia.

There's a lot of stuff I've learned in my assignment, I've got a bit of emotional attachment to it as well because I want to make sure of Australia's footballing future. I've been part of that player development program and one day I'd love to, in some way, help develop players in Australia.

"So many people gave me the chance, so I'd love for the roles to reverse and be the one giving advice to the younger generation."

READ: 'I was a fan before I even came to the club': The Socceroo inside Sunderland's revival

The Melbourne-born defender believes the course will leave him prepared to explore a wide range of post-career opportunities.

"I'd like to do my coaching badges, which is something that I'm working towards over the coming years.I can see myself as a coach, a manager, or a sporting director in some capacity - it's something that excites me.

"I want to do something that can make you travel the world and potentially bring me back to Australia or keep me in the UK, where there are many opportunities." 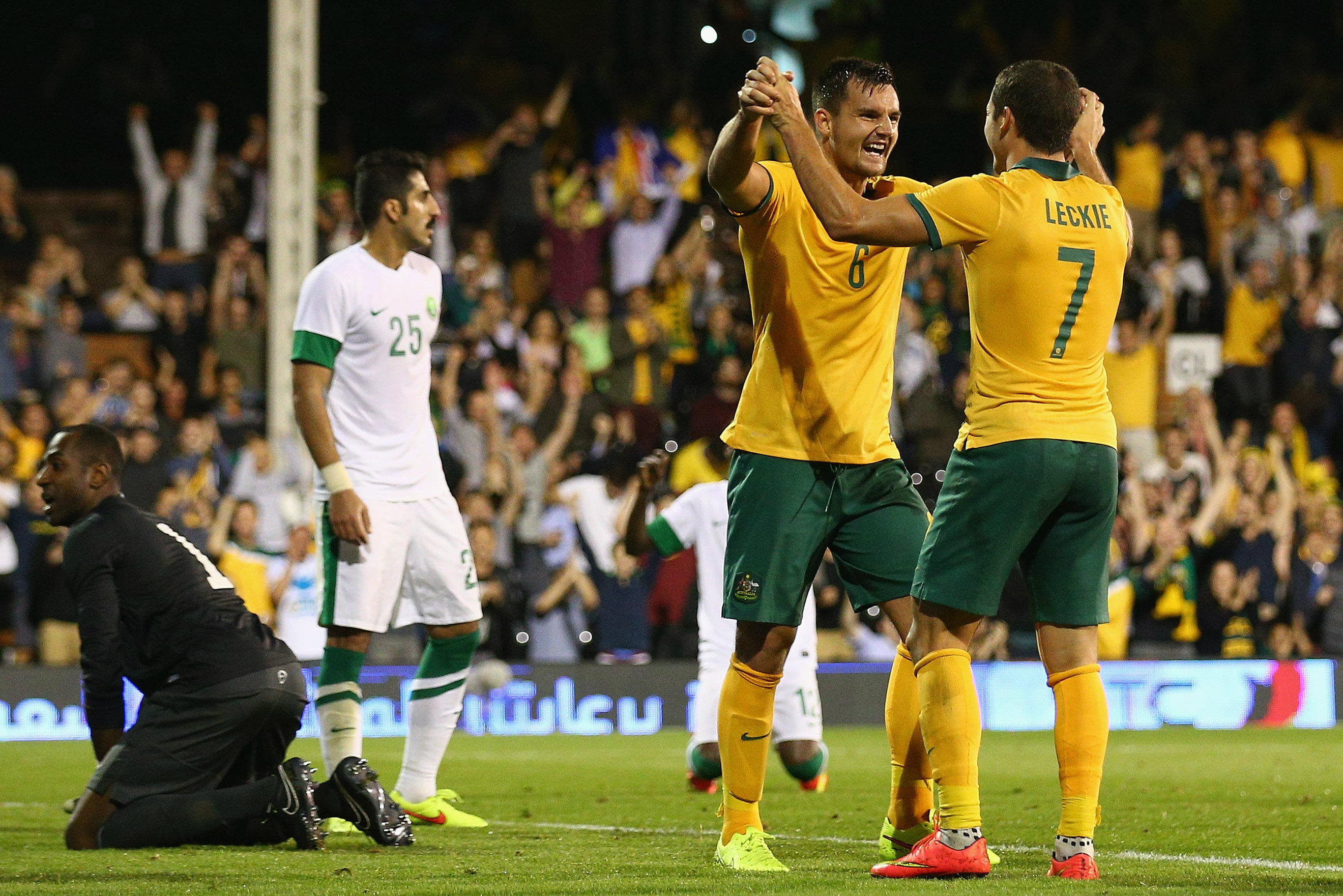 Despite only being in his first year of study, Wright has already gained plenty from the experience.

"The MSC in Sports Directorship has been a real eye-opener for me," he said.

"I wasn't very academic in school and it's been a long time since I've been a school, when I left Australia or even before then.

Looking back I probably wish I'd have focused more on my schooling than I did, but I'm here where I am today and you're never too old to learn and develop a career after playing.

"The course really throws you out your comfort zone in many ways, in group learning, having discussions on topics that you're passionate about, people questioning you and just further understanding yourself, your leadership styles and who you are as a person."

Wright has found the balancing act between football and university relatively straightforward and is looking forward to where his study takes him in the future.

"With football you've got so much spare time it's important to keep yourself busy," he said.

"I think relaxing is a little bit of a myth. I think it's probably better keep your mind busy and active - learning new things is relaxing for me, so that's something I've been working towards at the moment."