Australian U23 Men’s National Team coach Ante Milicic insists a do-or-die clash at the AFC U23 Championships will not hinder the evolution of his side’s playing style.

Milicic’s men are second in Group D after two matches and will need at least a draw against Korea Republic on Wednesday night if they’re to reach the Quarter Finals.

And while changes will be made to freshen up the team, the proactive mentality is set to remain the same for the make-or-break encounter.

“We don’t change our approach based on the situation or the opposition,” Milicic said.

“What we’re trying to achieve here with this national team is that people can see a distinct playing style.

“We want to continue on the on the way the senior national team play. We’re going to continue to approach it the same.

“Yes, we’ll look at the line-up again what we can do and that comes down more to recovery and how players feel.

“But there’ll be no change to our approach and our mentality and the way we believe Australian football should be played. We’ll continue going down that path.” 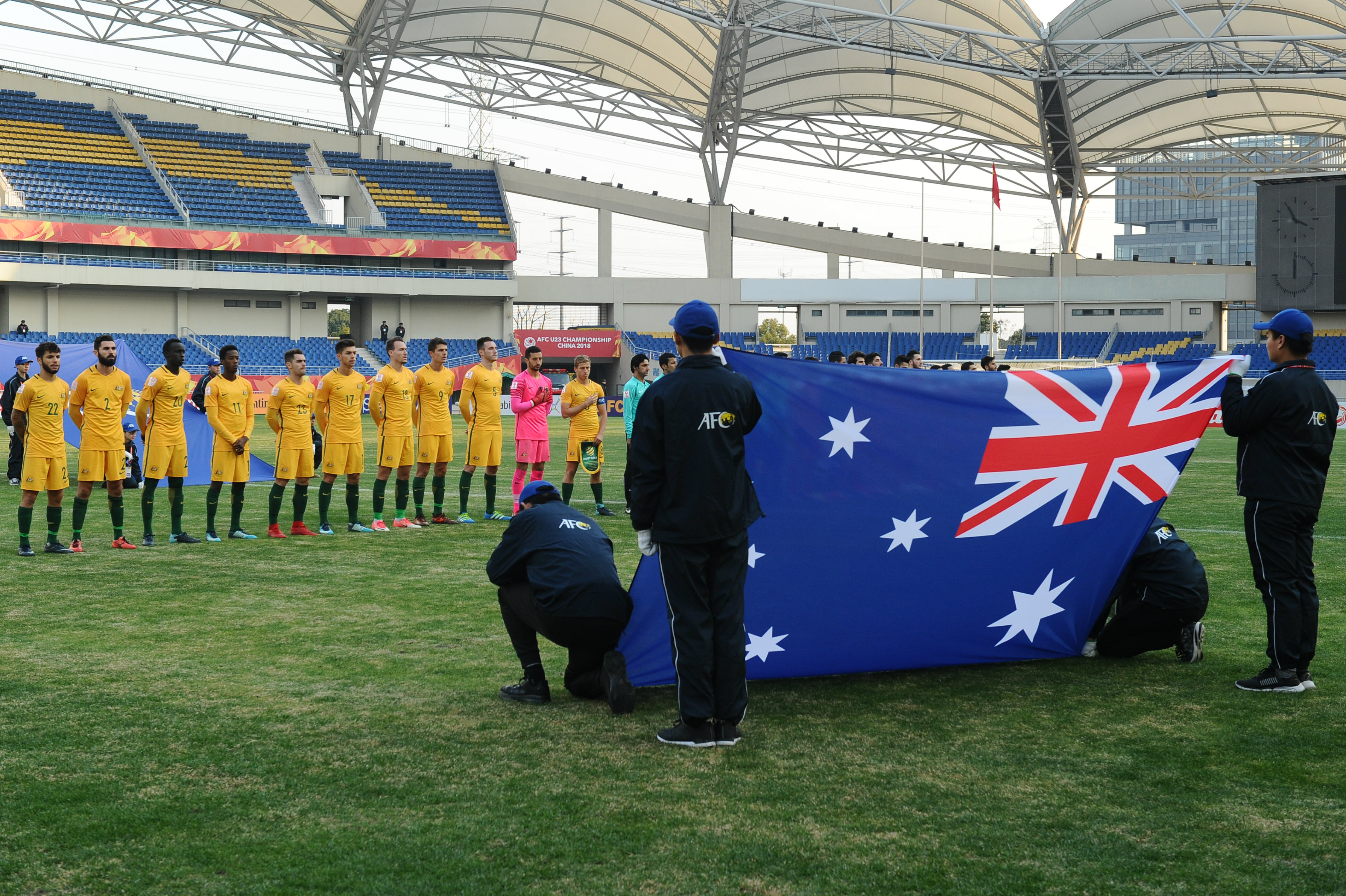 After opening the tournament with a classy 3-1 win over Syria, Australia faced a contrasting test in narrowly losing 1-0 to a watchful Vietnam on Sunday.

Milicic believes the setback is offset by the knowledge his players will gain from exposure to varying styles.

“They were two different types of games for our boys,” he said.

“From the aggressive high pressure of Syria then [against Vietnam] was how to break down a 5-4-1.

“It’s a great experience for our boys. We’ll learn from it, we’ll move on but at the same time we’ve got a lot to play for against Korea.”