There will be a distinct Aussie presence in the English Premier League next season with Caltex Socceroos duo Mat Ryan and Aaron Mooy set to feature prominently.

Ryan recently secured a move to EPL new boys Brighton and Hove Albion from Valencia, while Mooy signed a permanent move to Huddersfield Town after spending last season on loan from Manchester City.

With both likely to see plenty of game time in their maiden season’s in England’s top flight, we take a look ahead to see who’ll they face in the competition’s early rounds and when they’ll come head to head for the first time.

It doesn’t get any tougher for Ryan on the opening weekend with Brighton hosting a star-studded City outfit featuring the likes of Sergio Aguero, Leroy Sane and Kevin De Bruyne.

But after a tough initiation, Brighton have a reasonable run with trips to Leicester and Watford before hosting West Brom to round out their first four fixtures. 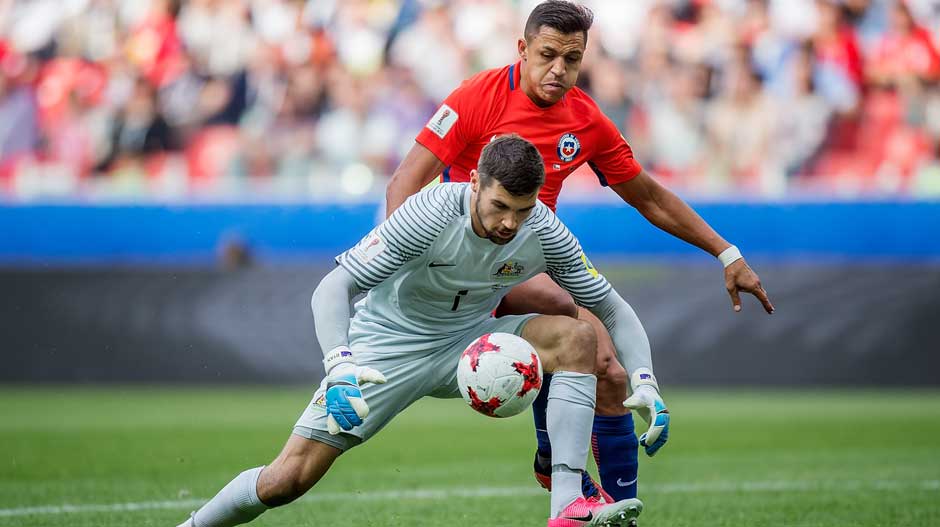 Ryan will be hoping his side are well clear of the relegation zone heading into the final month with Brighton handed a horror draw to finish the season.

The Seagulls face heavyweights Tottenham, Manchester United and Liverpool in the closing rounds, though two of those fixtures are at home.

The away trip to Burnley on April 29 could prove critical.

Mooy’s Huddersfield have been handed one of the kinder draws to open the campaign and will fancy their chances of getting off to a positive start in the top flight.

Clashes with mid-table outfits Southampton and West Ham round out their opening month as David Wagner’s side look to bank crucial points to set up the rest of their campaign. 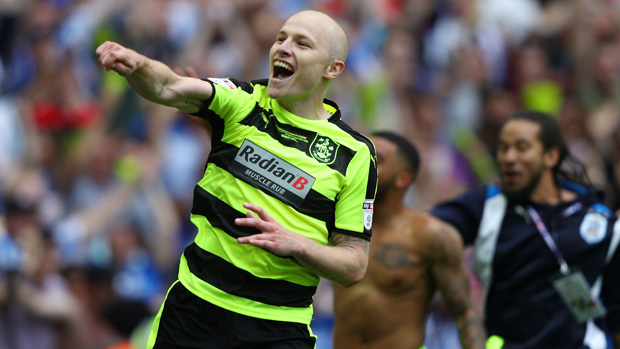 Like Brighton, Mooy’s Huddersfield face a real battle in the final stages of the season.

It doesn’t get any tougher than away clashes against Champions Chelsea and Manchester City, while Arsenal pay a visit to John Smith’s Stadium on the final day of the season.