Danny Vukovic was the only Caltex Socceroo in action on Friday morning (AEDT) as his Genk side secured a 0-0 away draw against Slavia Prague in the UEFA Europa League Round of 32.

Vukovic played a crucial role in earning a clean sheet, making five saves as Slavia bombarded the away side’s goal with 18 shots.

The result puts the Belgian club in a strong position as they head back home for the second leg in a week’s time. 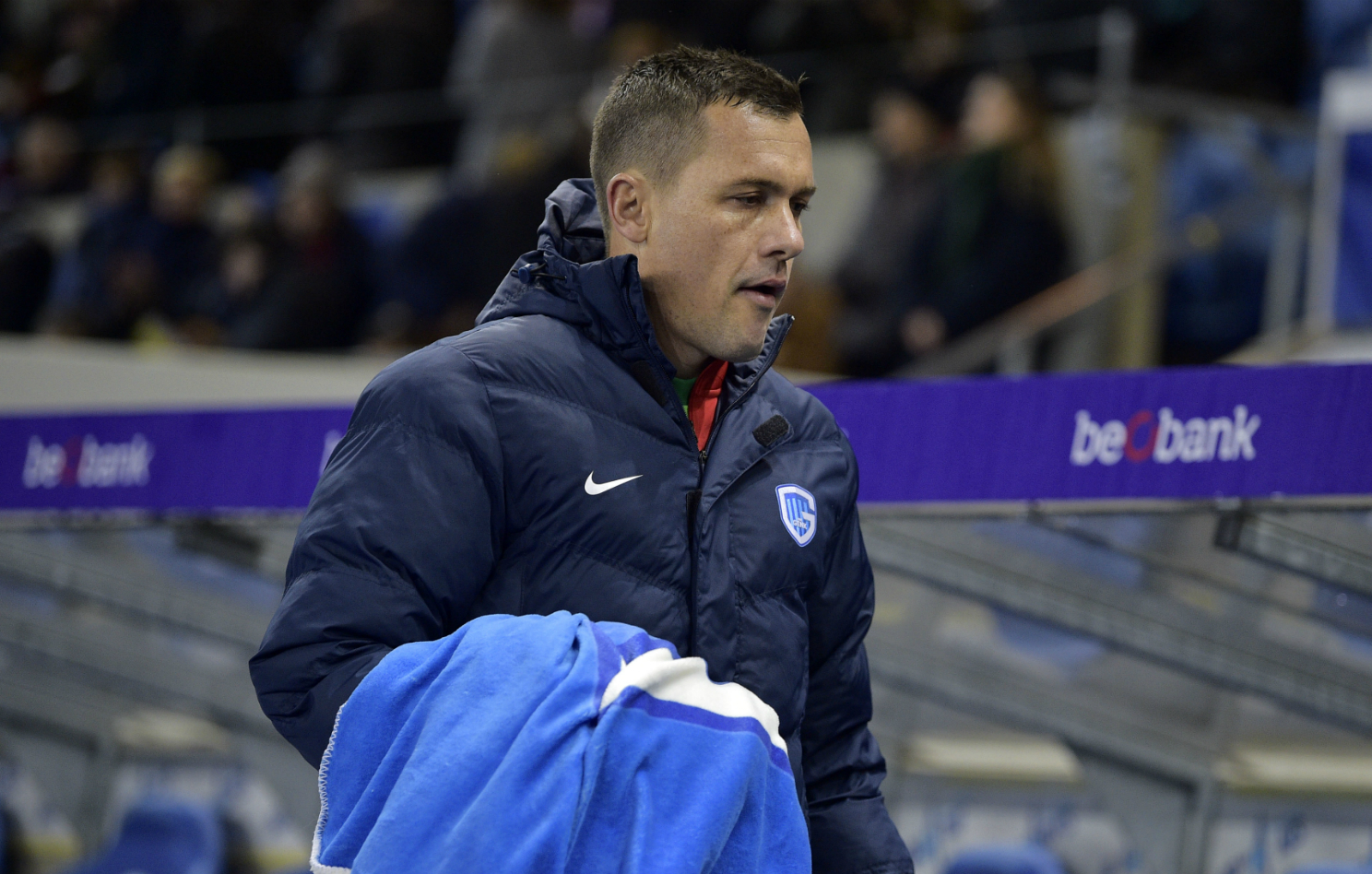 Meanwhile Tom Rogic was absent as Celtic slumped to a 2-0 loss to Valencia at Celtic Park, putting their hopes of progression into the Round of 16 in jeopardy.

The Caltex Socceroos playmaker is still a month away from returning as he continues his recovery from a knee injury.