Aussies Abroad: Vukovic and Genk move a step closer to glory in Belgium

The Caltex Socceroos goalkeeper was in imperious form, making 10 saves at the Stade Maurice Dufrasne, as the Jupiler Pro League leaders' clinical finishing made the difference in the 3-1 triumph.

WATCH: When are your Caltex Socceroos in action this weekend?
AUSSIES ABROAD: Ryan's Brighton in danger of relegation after Cardiff defeat
BELLA'S JERSEY: The Green and Gold gift for Mooy's number one fan

Leandro Trossard teed up Belgian under-21 international Bryan Heynen to give the visitors the advantage on 41 minutes, and Tanzanian striker Mbwana Samatta doubled the score after the interval.

Heynen returned the favour for Trossard to make it three on 79 minutes, before Vukovic’s resistance was finally breached two minutes later by Razvan Marin with the result all but wrapped up.

The victory extends the three-time Belgian champions’ lead at the top to seven points with five games of the championship round remaining. Second-place Club Brugge play their game in hand at Royal Antwerp on Monday.

Vukovic, who was crowned a Hyundai A-League champion with the Central Coast Mariners and Sydney FC, is yet to lift silverware since moving to Europe in 2017.

Young Aussie striker John Iredale was in attendance to capture the celebrations at full-time.

The Hoops went a goal behind after Danny Graham converted a 22nd-minute penalty, and Bradley Dack left the home side with a mountain to climb when he scored a second a minute after half-time.

Luongo’s side finally made a breakthrough when striker Matt Smith headed a consolation goal in stoppage-time but the visitors held on.

"I'm disappointed with the performance but the attitude of the lads was fantastic. They kept going," said caretaker manager John Eustace. 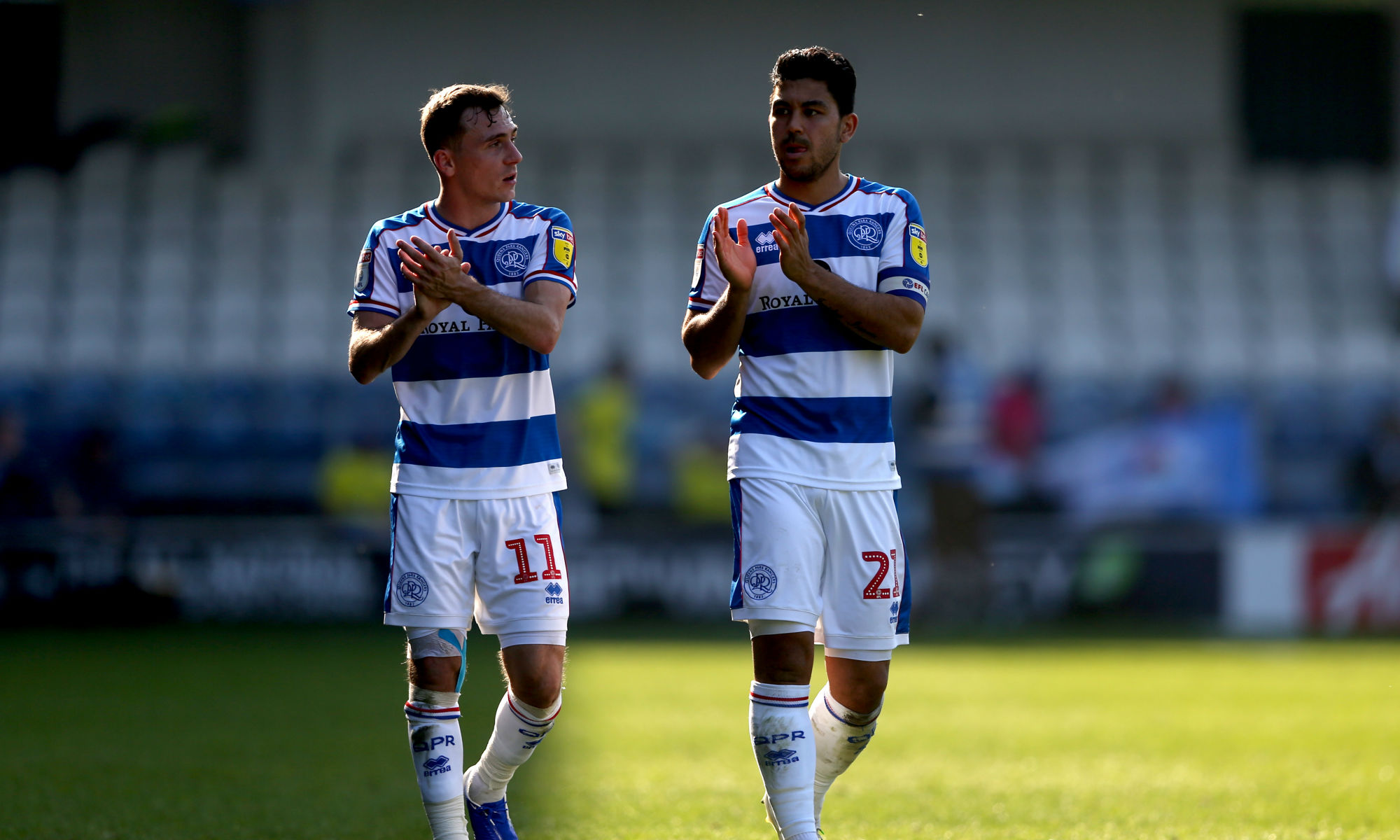 Ex-Arsenal defender Kieran Gibbs opened the scoring for the home side, but a double from Chelsea loanee Todd Kane on 48 and 59 minutes flipped the game in the Tigers’ favour.

Dwight Gayle restored parity for the Baggies on 62 minutes, before the former Crystal Palace and Newcastle forward snatched all of the points for the fourth-placed side to make it 3-2 in the 85th minute.

Nigel Adkins’ team lie seven points away from sixth place with three games remaining, but the coach praised the players' character in the second half of the season.

"You can't fault the effort and commitment of the players. We were tipped to get relegated. We were bottom of the league in October and the players have given everything," Adkins said.