It's not every day you have the chance to rub shoulders with world footballing royalty, let alone swap shirts.

But that is exactly what Thomas Deng had the chance to do after his Urawa Red Diamonds came up against Andres Iniesta's Vissel Kobe in Japan's League Cup round of 16.

The defender, who captained the Australia U23's to their first Olympic Men's Football Tournament since 2008 back in January 2020, is enjoying some minutes with the J.League club after an injury-interrupted start to the campaign. 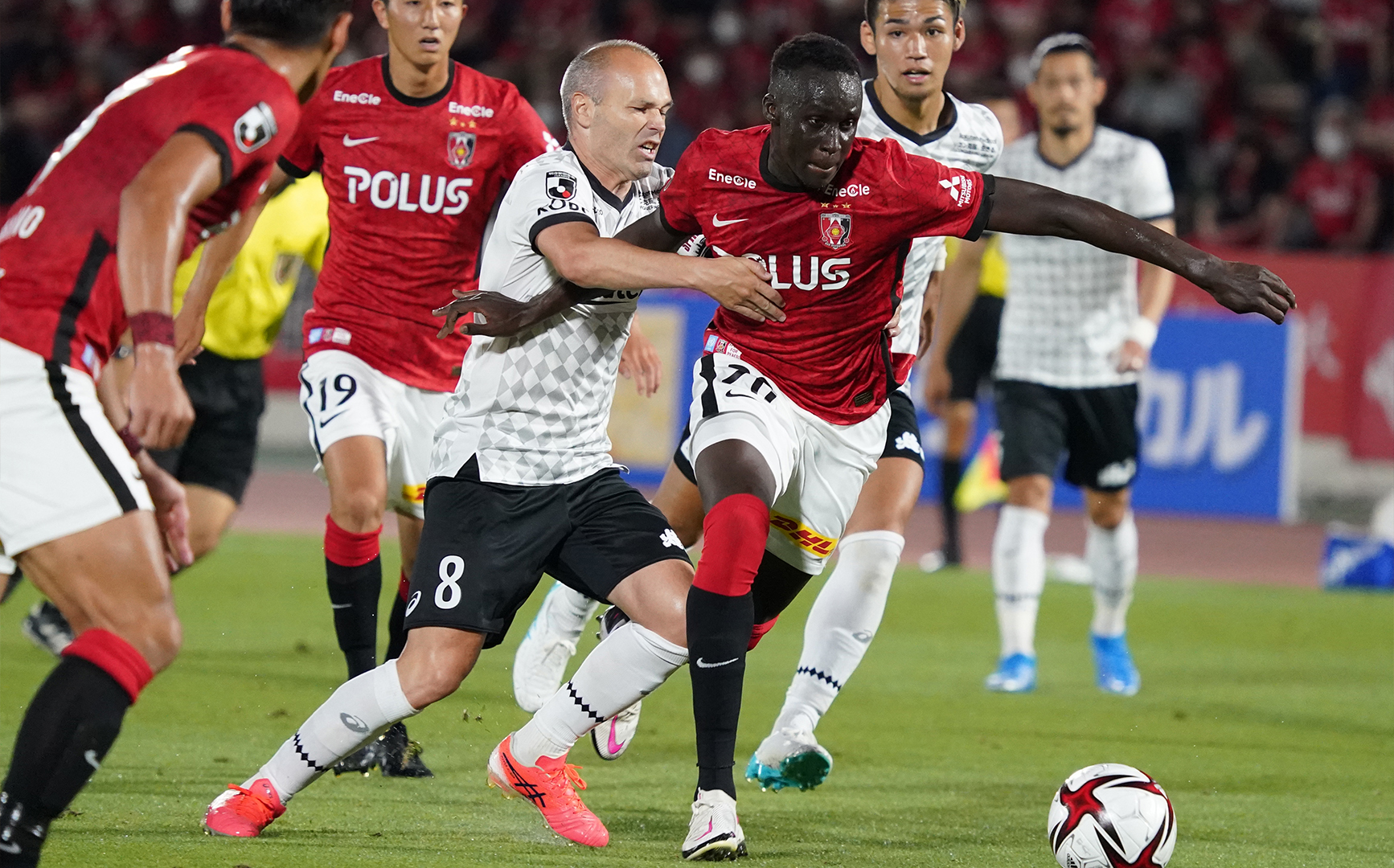 Sunday's match saw both sides play out a 2-2 draw which saw the Red Diamonds advance to the Quarter Finals due to a 4-3 triumph on aggregate.

From growing up watching this legend every morning before school to sharing a pitch with him is an experience I’ll never forget," he wrote. "Thank you for the shirt Iniesta."

WATCH: ‘I thought my career was over’: Trent Sainsbury fights back tears reflecting on 50th cap