Trent Sainsbury scored his first goal in 16 months, and his maiden strike for Maccabi Haifa, in a 4-0 win to keep up pace at the top of the Israeli Premier League.

The Socceroos defender last scored for PSV Eindhoven in a 4-0 Dutch Cup win against Excelsior in September 2018, and he broke the drought to open the scoring against Sektzia Nez Tziona.

It took Sainsbury’s side 51 minutes to break down their low-ranked visitors at Sammy Ofer Stadium but the floodgates opened after the 28-year-old from Perth’s effort.

Maccabi Haifa remain four points adrift of Maccabi Tel-Aviv, as the ladder leaders claimed a 3-0 win on the road against Hapoel Hadera after 19 matches.

Meanwhile in the Premier League, Mat Ryan and Aaron Mooy’s Bright & Hove Albion were held to a 1-1 draw by Aston Villa.

The Seagulls started strongest with Neal Maupay blazing over before Mooy’s back-post half-volley was blocked in front of goal on 21 minutes.

After Villa’s Jack Grealish slammed a shot wide on the counter, Leandro Trossard finally made the breakthrough on 38 minutes, drilling in from French striker Maupay’s pass.

Ryan was effectively a spectator until a rare attack from the visitors resulted in Grealish firing an equaliser on 75 minutes, and Villa goalkeeper Pepe Reina, on his debut, denied Maupay a late winner with a superb save. 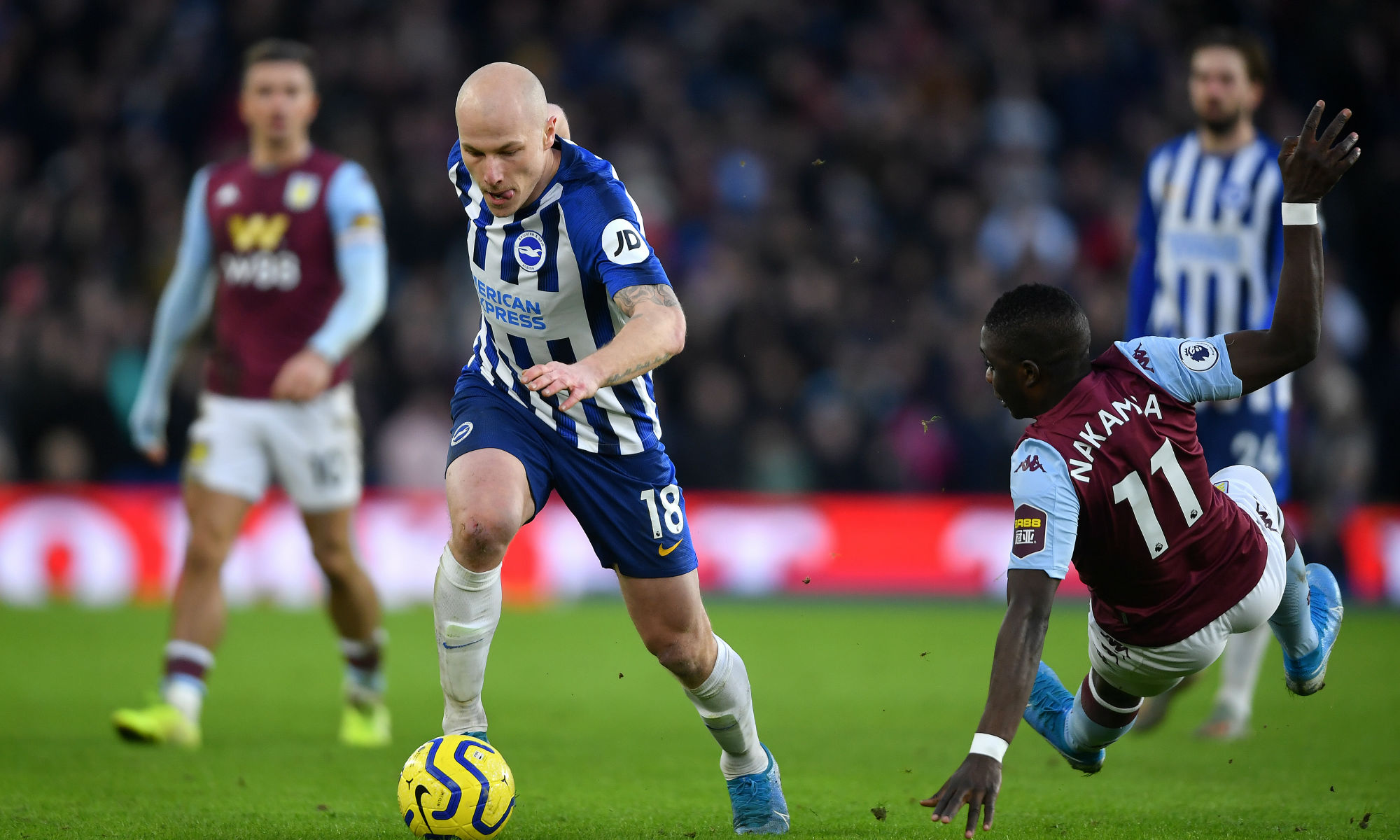 Kenneth Dougall got 90 minutes as Barnsley went down 1-0 against Bristol City after Niclas Elliasson’s 87th-minute winner. The Tykes are still a point away from safety in the Championship drop zone.

Jackson Irvine’s Hull City lost ground at the top end of the table following a 1-0 defeat against Derby County at iPro Stadium.

Also in the Championship, Massimo Luongo was handed a 23rd-minute red card as Sheffield Wednesday fell 5-0 at home against Blackburn Rovers.

In League One, Harry Souttar got through 90 minutes in Fleetwood’s 2-2 draw against fellow mid-table outfit Shrewsbury.

Ajdin Hrustic played 83 minutes in Groningen’s 0-0 draw at FC Twente in the Eredivise as Dutch club returned from their winter break.

Brandon Borello was kept on the bench during Freiburg’s 2-1 win at Mainz in the German Bundesliga, and Aziz Behich was also an unused sub in Istanbul Başakşehir’s 4-1 win against Yeni Malatyaspor in the Turkish Super Lig.

In Saudi Arabia, Craig Goodwin could not prevent Al-Wehda from being knocked out for the King Cup of Champions in a 2-1 defeat against Al-Ahli.

Back on home soil, Jamie Maclaren converted a penalty to clinch a 2-0 win for Melbourne City against Newcastle Jets on Friday night.

The Socceroos marksman’s 13th goal of the Hyundai A-League season puts him joint top of the Golden Boot charts.