There were a handful of Caltex Socceroos in action on Sunday morning (AEDT) while some key figures were rested as their clubs negotiated cup ties.

Firstly to Europe where Mark Milligan played a full 90 at the heart of Hibernian’s midfield as they welcomed new manager Danny Heckingbottom with a comfortable 2-0 win over Hamilton Accies.

Mat Ryan was rested as Brighton and Hove Albion sealed their passage through to the FA Cup Quarter-Finals with a 2-1 win over Frank Lampard’s Derby County in their Fifth Round clash.

Apo Giannou was substituted in the 89th minute as his AEK Larnaca side held first-placed Apoel Nicosia to a breathtaking 2-2 draw in the Cypriot First Division. Larnaca were leading late on only for Roman Bezjak to score twice in the space of two minutes to deny Giannou’s side an upset win

Mat Leckie was absent as Hertha Berlin drew 1-1 with Werder Bremen to remain ninth in the Bundesliga while elsewhere in Germany Robbie Kruse played 90 minutes as VfL Bochum went down to Ingolstadt 2-1 in the 2. Bundesliga. 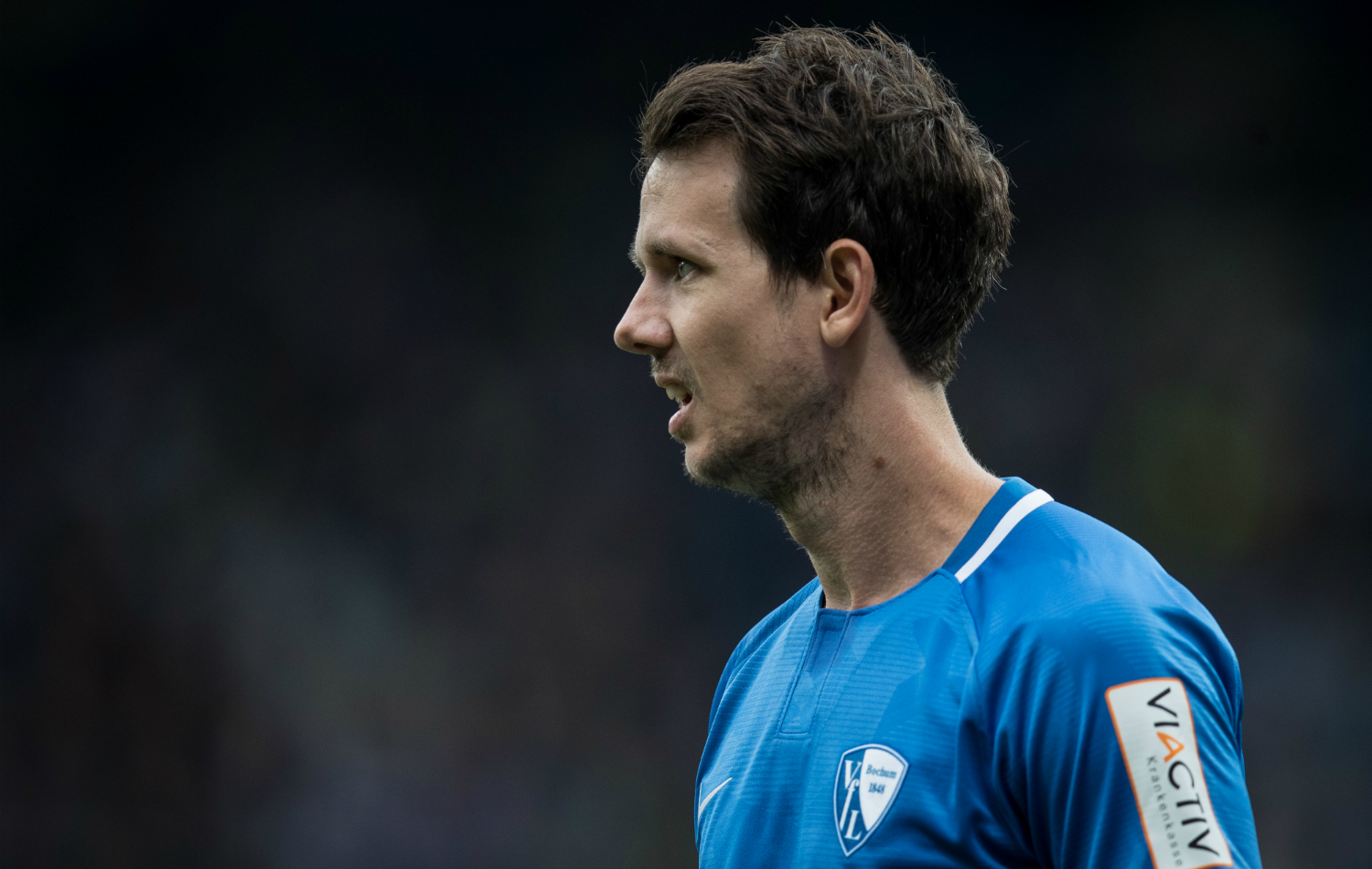 Trent Sainsbury and Aziz Behich were both on the bench as PSV Eindhoven remained atop the Eredivisie ladder despite being held 2-2 by Heerenveen.

Meanwhile in Asia Milos Degenek was rested as Al-Hilal cruised to a comfortable 3-0 victory over Ittihad Alexandria in the first leg of their Arab Club Championship Quarter-Final.