Caltex Socceroos midfielder Massimo Luongo can turn his attention to the EFLChampionship after QPR crashed out of the FA Cup on Saturday morning (AEDT).

The 26-year-old played the full 90 minutes in QPR’s 1-0 loss to Watford at Loftus Road, in a tight game where each side could only muster one shot on target.

Unfortunately for Luongo’s side, Etienne Capoue’s strike in first-half injury-time found the back of the net.

The defeat means QPR can set their eyes on a play-off spots in the Championship.

Elsewhere, Mustafa Amini’s AGF played out a 2-0 win over Sonderjyske, putting them to fifth in the Danish SuperLiga.

AGF next take on FC Midtjylland, the team for whom Caltex Socceroos teammate Awer Mabil plays.

In the Middle East, Matt Jurman was not in the match day squad as Al-Ittihad drew 1-1 with Al-Raed in Buraidah. 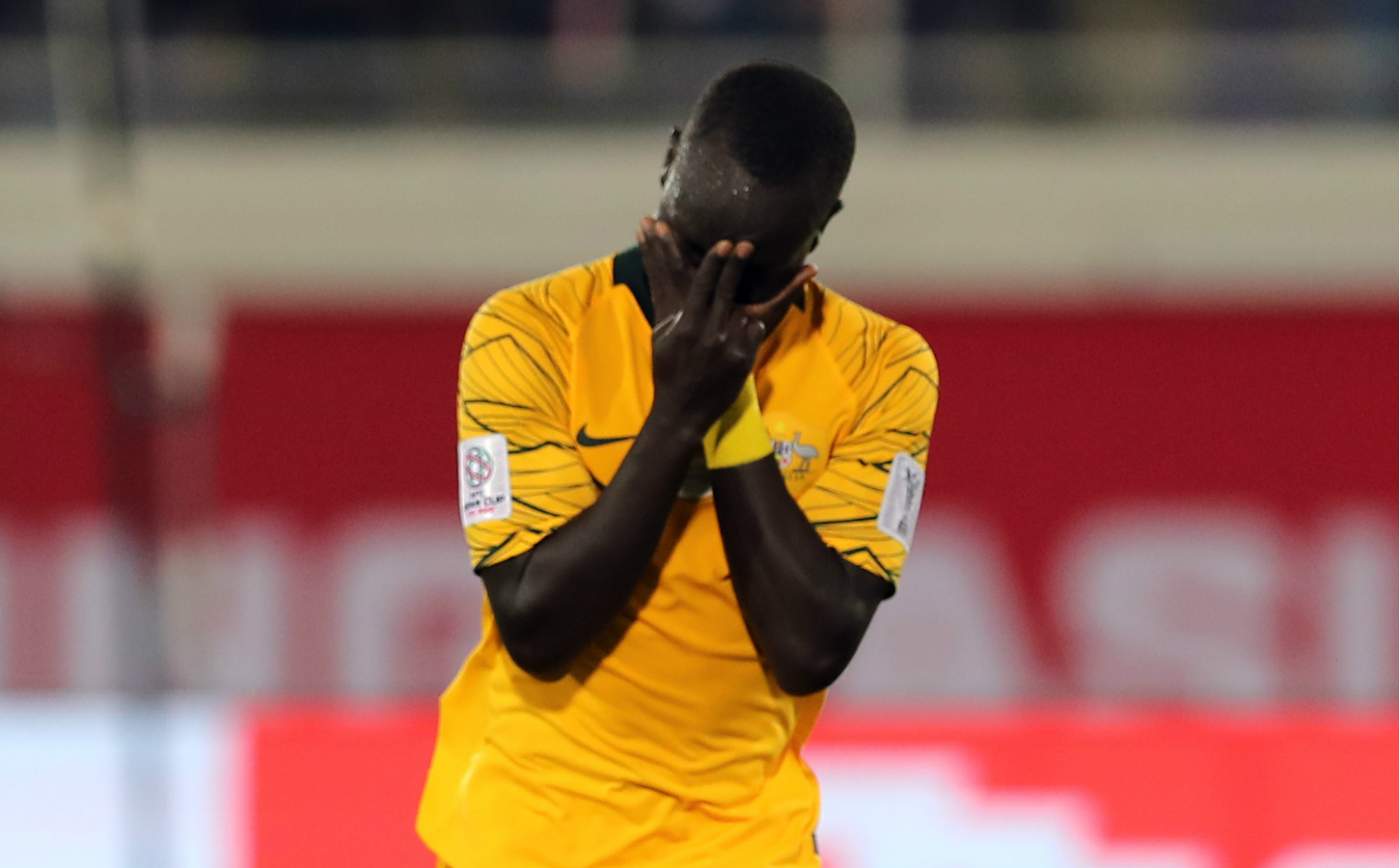