Rogic - who netted in Australia’s 4-0 friendly win over Kuwait on Tuesday - scored an outstanding goal and then provided an assist in a fixture that involved four players Caltex Socceroos boss Graham Arnold is keeping a close eye on.

Also on the scoresheet in an end-to-end match was Martin Boyle, the Scottish-born winger who recently pledged his allegiance to Australia, while Mark Milligan and Jamie Maclaren featured for the losers as well.

Rogic opened the scoring in the eighth minute, curling a terrific 20-yard strike into the back of the net after a neat one-two with James Forrest.

He then turned provider, setting up Olivier Ntcham for Celtic’s second, as Brendan Rodgers’ side ran rampant in a fixture they hit the woodwork four times in.

Boyle - a member of the recent Caltex Socceroos camp in the Middle East - was involved in both of Hibernian’s second-half goals, winning the ball that led to his side’s first and his next major involvement would have brought a big smile to Arnold’s face.

Showing speed and strength, Boyle got free of a Celtic defender before calmly chipping goalkeeper Craig Gordon to bring Hibernian within a goal with 17 minutes remaining.

Celtic eventually killed the game off with a fourth goal on a difficult afternoon for Milligan, who was moved from midfield into defence to try and stem Celtic’s flow.

Both Milligan and Rogic played 72 minutes, while Boyle lasted the duration.

And there was good news for Maclaren, who came off the bench to make his first appearance in over a month since suffering a back injury.

With Rogic at the heart of Celtic’s offensive display, Rodgers was left delighted.

“We won the game and we entertained the people today,” he said.

Celtic climbed to second thanks to their victory, three points behind Oliver Bozanic and Ben Garuccio’s Hearts, who beat Aberdeen 2-1. Bozanic played the entire match but Garuccio was an unused substitute.

Ryan leads the way in England

Ryan, who missed the Kuwait friendly to manage a minor injury, made a great reflex save in the fifth minute to deny Ayoze Perez and was also on hand to keep Jonjo Shelvey’s late free-kick out.

“We had to defend really well. We’ve made lots of blocks and good saves,” Hughton said afterwards.

The clean sheet is Ryan’s second in a row in the Premier League, as Brighton climbed to 12th in the table. It was also Ryan’s third in succession against Newcastle.

The news was not as good for Aaron Mooy, as his Huddersfield Town side lost again - this time a 1-0 home defeat against Liverpool.

Mooy, who missed the recent Caltex Socceroos camp with a groin strain, got through 90 minutes but was left frustrated as Huddersfield’s tough start to the season continued.

The Terriers - who hit the post and had a goal disallowed for offside - are still without a win in the Premier League. They have also failed to score in five home matches and sit 19th.

In the Championship, Massimo Luongo and Jackson Irvine - midfield partners in the Caltex Socceroos’ 4-0 friendly win over Kuwait on Tuesday - both returned to club football and played the full 90 minutes.

Luongo’s QPR won 2-0 at rock-bottom Ipswich Town, taking them up to 16th. 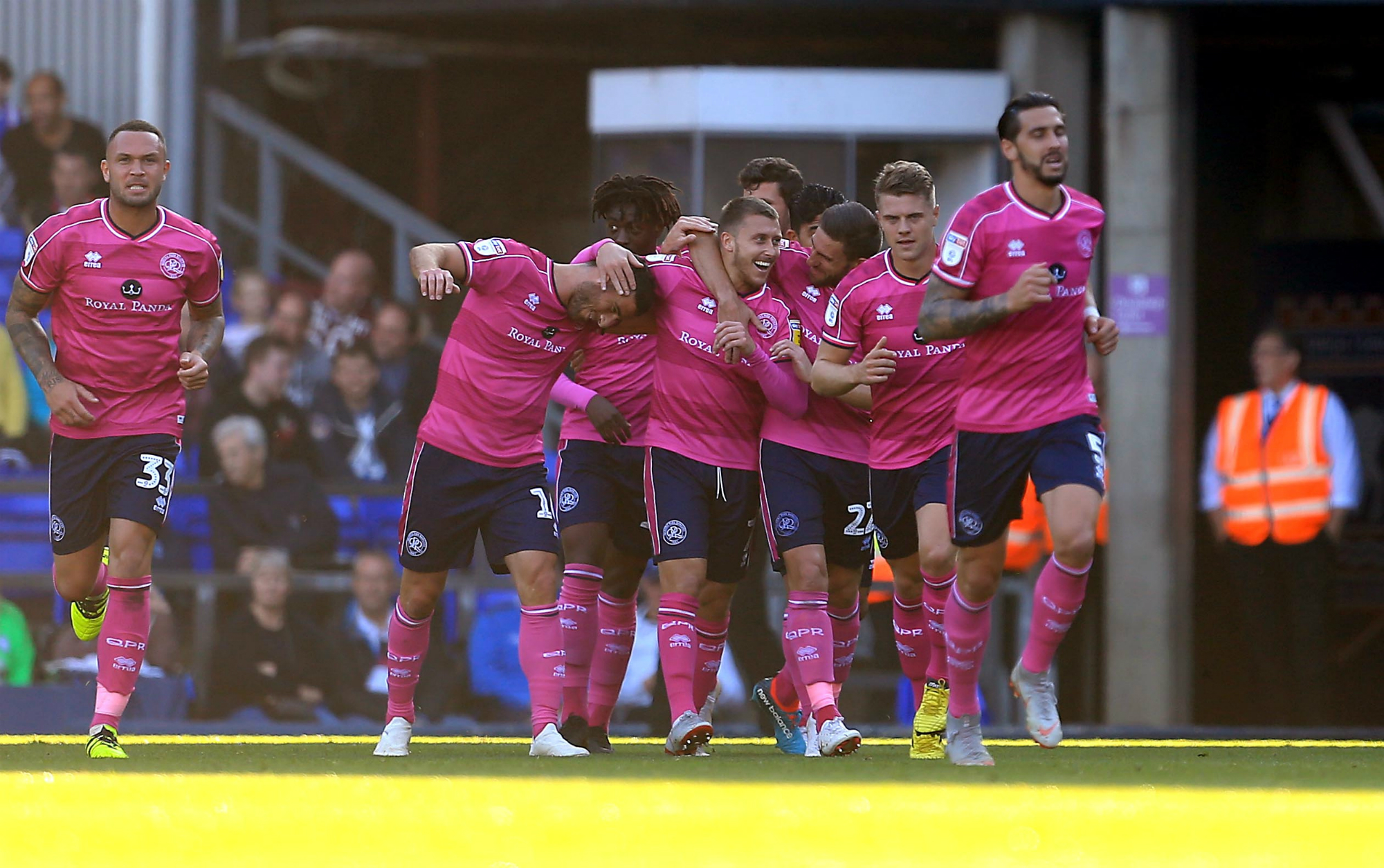 Irvine’s Hull City moved off the foot of the table thanks to a 1-1 home draw against fellow strugglers Preston North End.

In League One, Kenny Dougall played 90 minutes for Barnsley, but they were beaten 2-0 at Charlton Athletic, a result that saw the Yorkshire side drop to fifth in the table.

Awer Mabil capped a remarkable week - highlighted by his Caltex Socceroos debut and first goal - with an assist in Midtjylland’s 4-1 win over Nordsjaelland in Denmark.

Mabil started and played 63 minutes, providing a second-half assist for hat-trick hero Paul Onuachu as Midtjylland moved three points clear at the top of the table.

Danny Vukovic’s Genk are also three points clear on top of their table, the goalkeeper, fresh off 90 minutes against Kuwait, helping the Belgian outfit to a 2-1 win over Eupen. 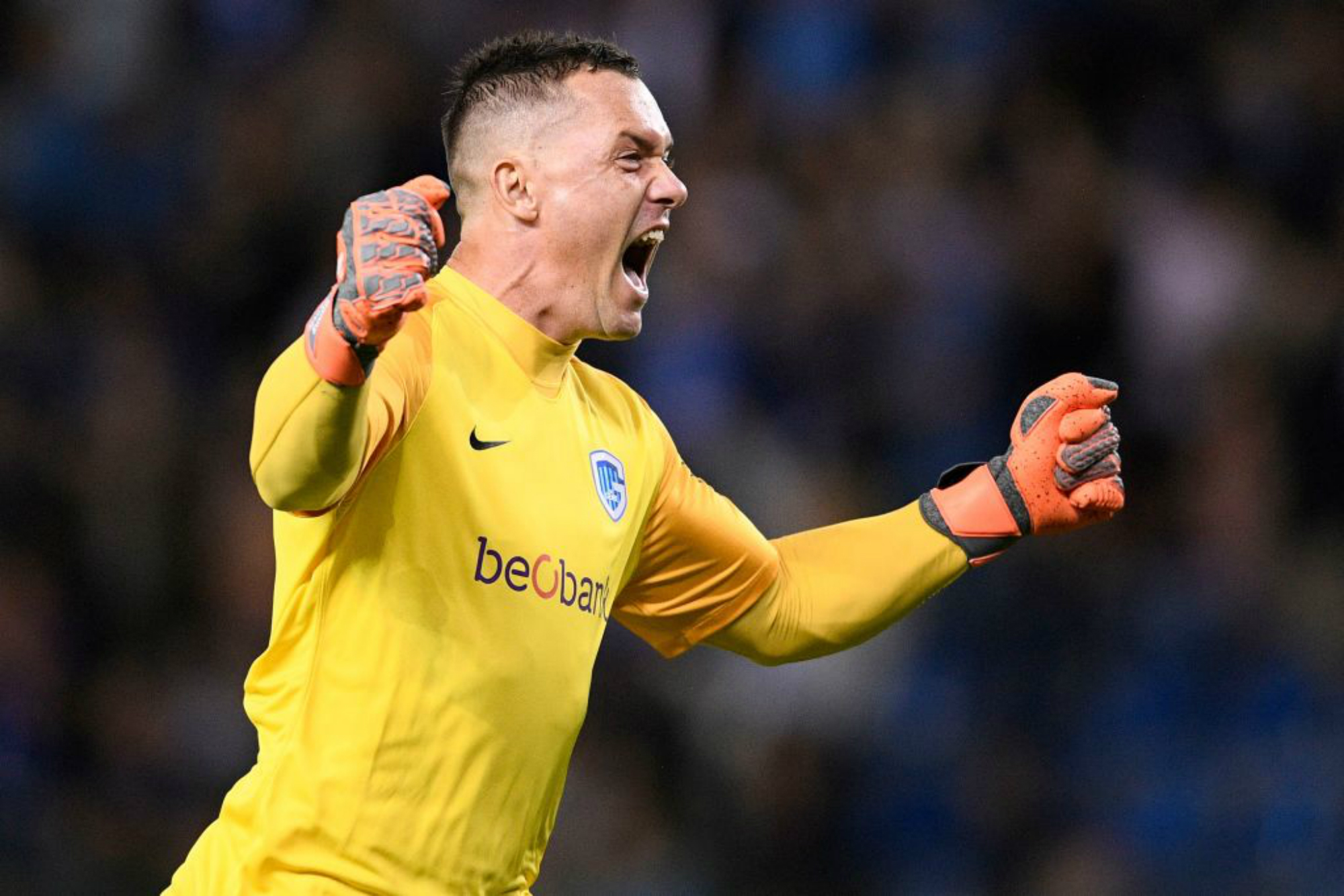 Milos Degenek’s Red Star Belgrade are another team in great form, with the Serbian side making it 11 wins from 12 league matches this season with a 3-1 success against Rad. Degenek played the full 90 minutes.

Striker Apostolos Giannou was a 52nd-minute substitute in AEK Larnaca’s 3-0 win over Doxa in Cyprus, while Aziz Behich also came off the bench in PSV’s 6-0 thrashing of Emmen in the Netherlands. Trent Sainsbury remained on the bench for the Eindhoven-based side, though.

Also missing out on game time was Tomi Juric, with the forward not involved in Luzern’s 2-0 home loss to Thun in Switzerland.

In just his second appearance since injuring his shoulder at the FIFA World Cup 2018, Andrew Nabbout came off the bench to provide a late assist in Urawa Red Diamonds’ 3-1 win over Kashima Antlers, a result that breathed life into Urawa’s AFC Asian Champions League hopes.

And in Saudi Arabia, Brad Jones was in goal as table-toppers Al-Nassr beat Al-Batin 2-0, while Matt Jurman featured in Al-Ittihad’s 1-1 draw against Ohod - a result that still leaves the defender’s side at the foot of the table.

The preparations of the Matildas and Australia's U-23 men's national football team for the Tokyo 2020 Olympic Games have received a boost, with confirmation that the Australian Institute of Sport (AIS) will be providing high performance funding to both teams to prepare for and co