The Caltex Socceroos are looking ahead to November's twin matches in a positive mindframe after comfortably accounting for Kuwait 4-0 in a friendly earlier this week.

Australia's impressive win came as reward for the hard work done during a Dubai training camp in the lead-up to Tuesday morning's successful hit-out.

Graham Arnold built on the foundations laid in Antalya, Turkey a few weeks earlier by putting his players through their paces in the United Arab Emirates before moving operations to Kuwait City.

Here are the best pictures from the October camp and maiden victory under the new head coach. 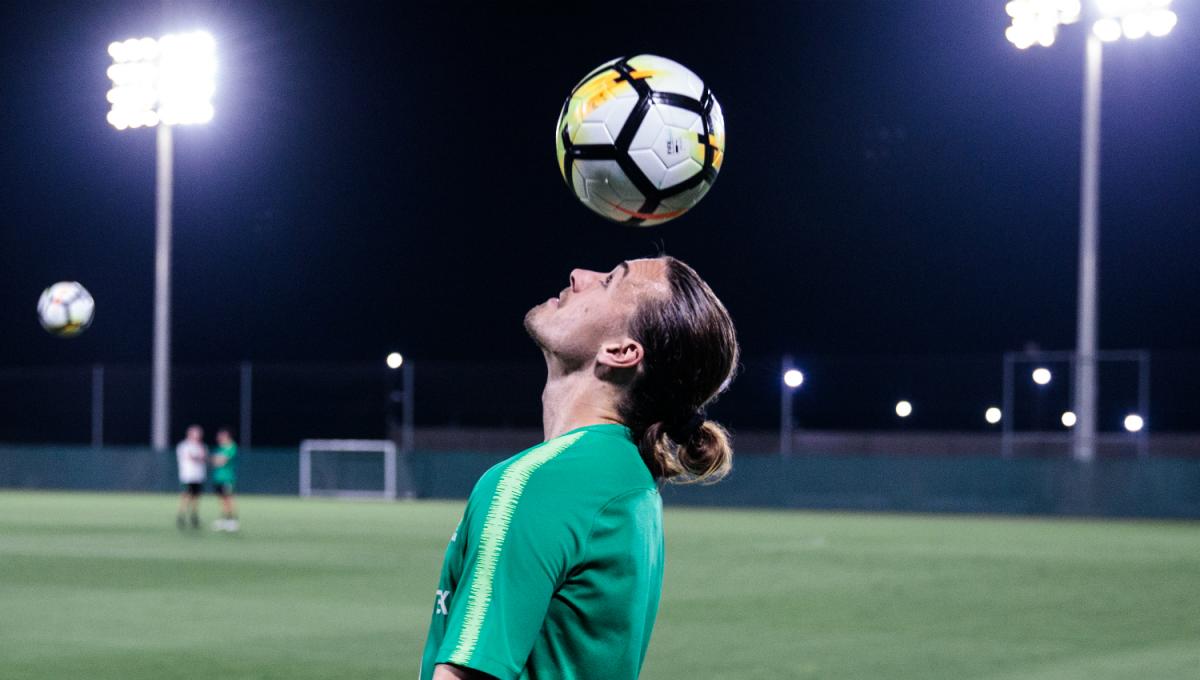 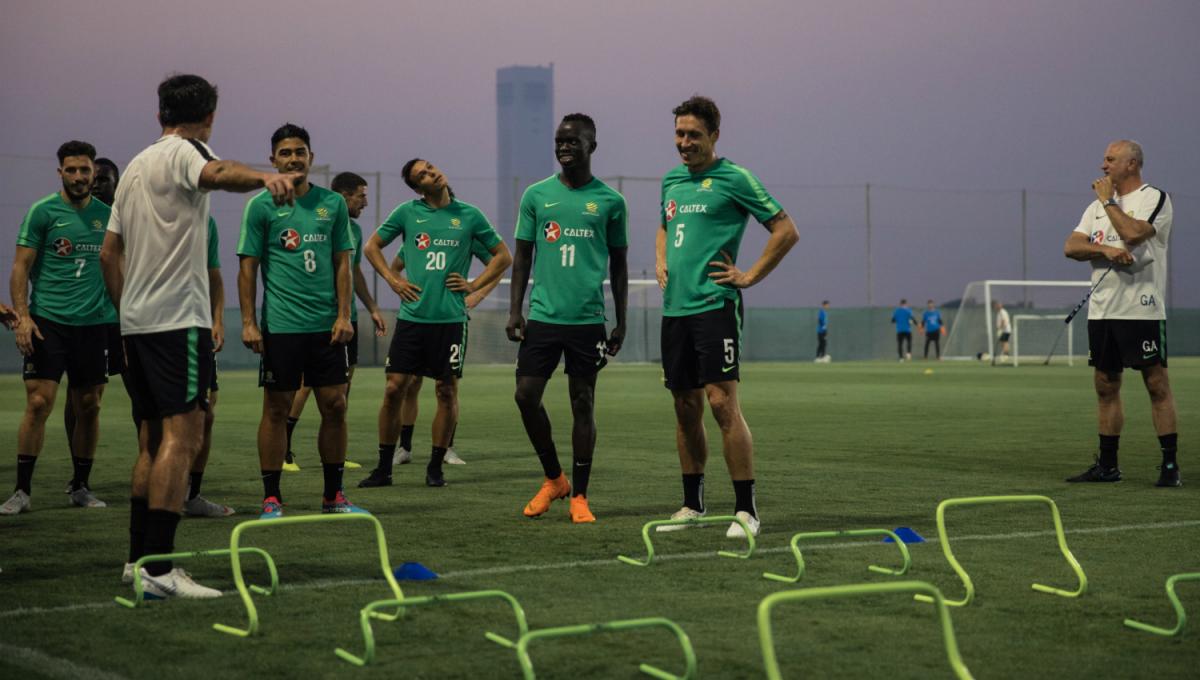 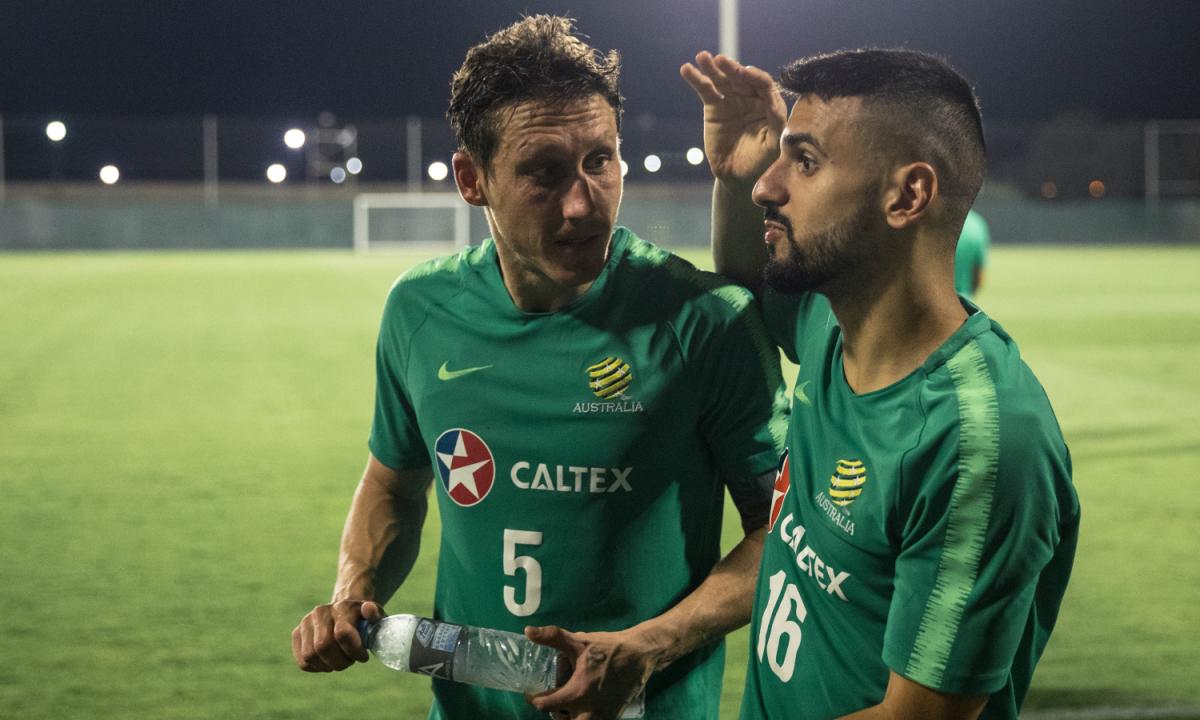 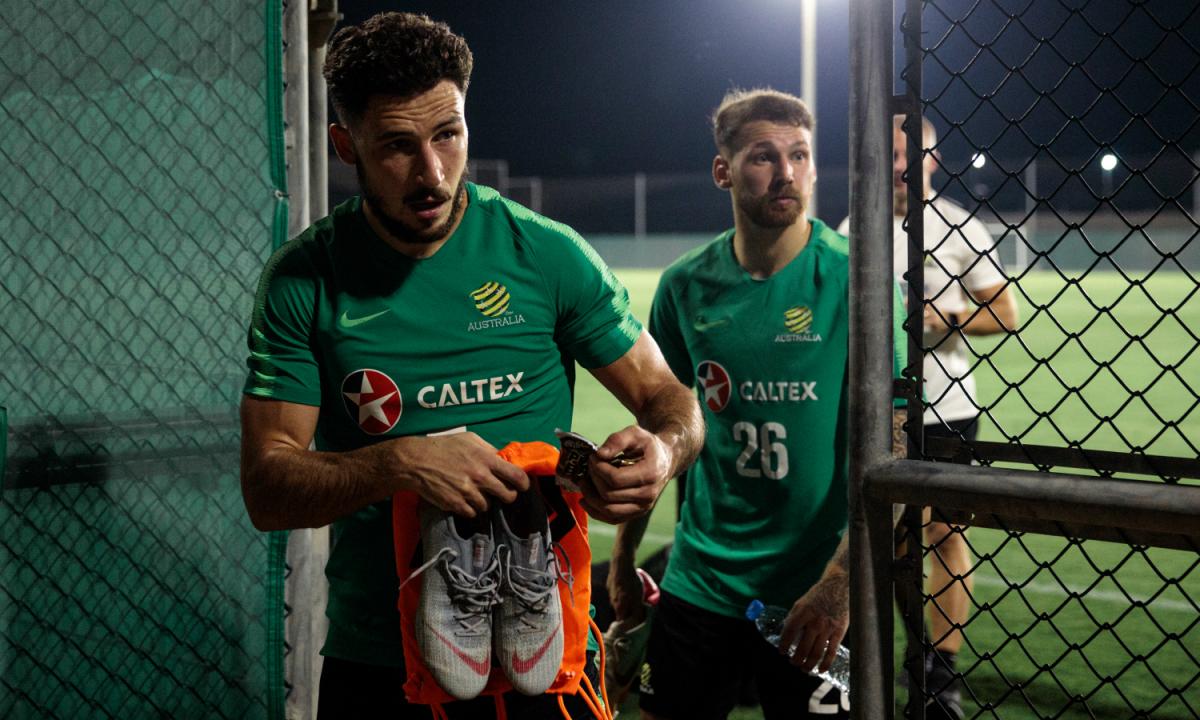 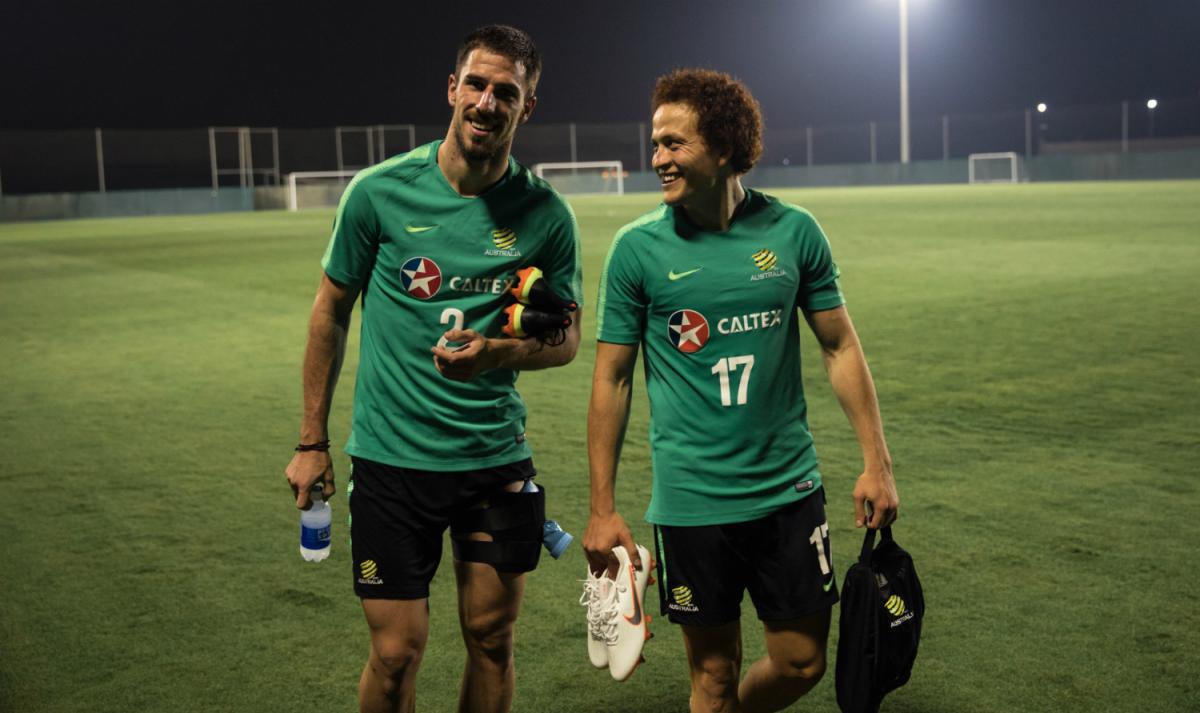 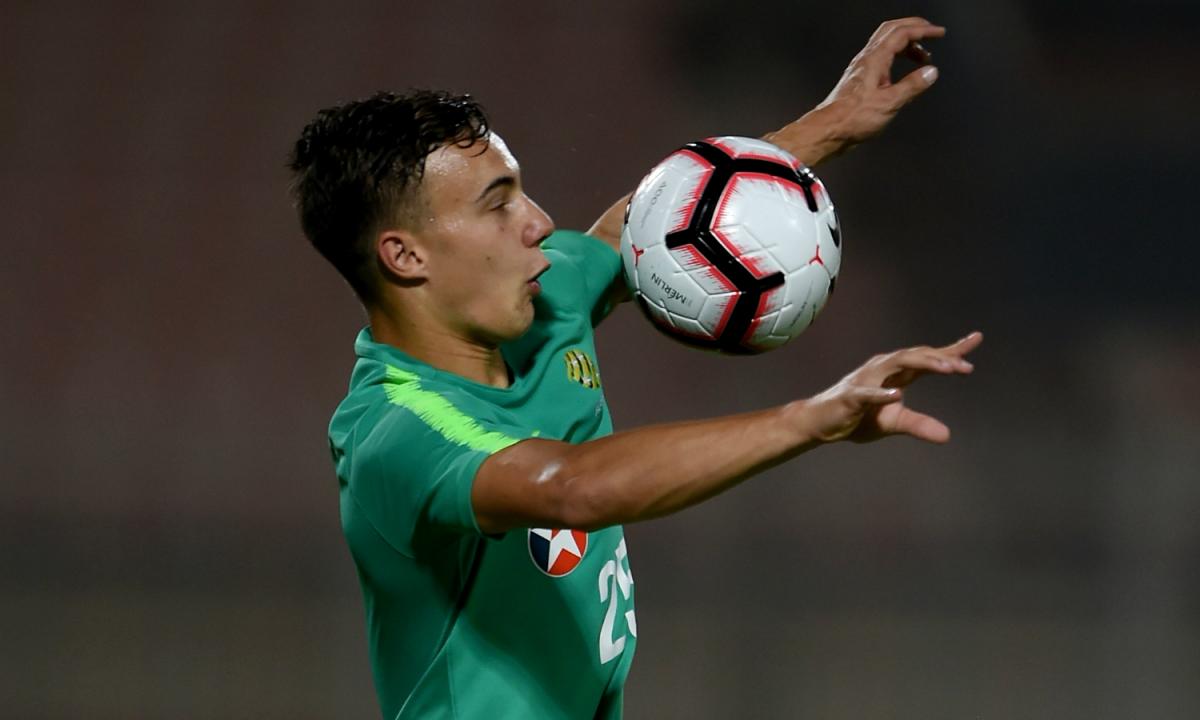 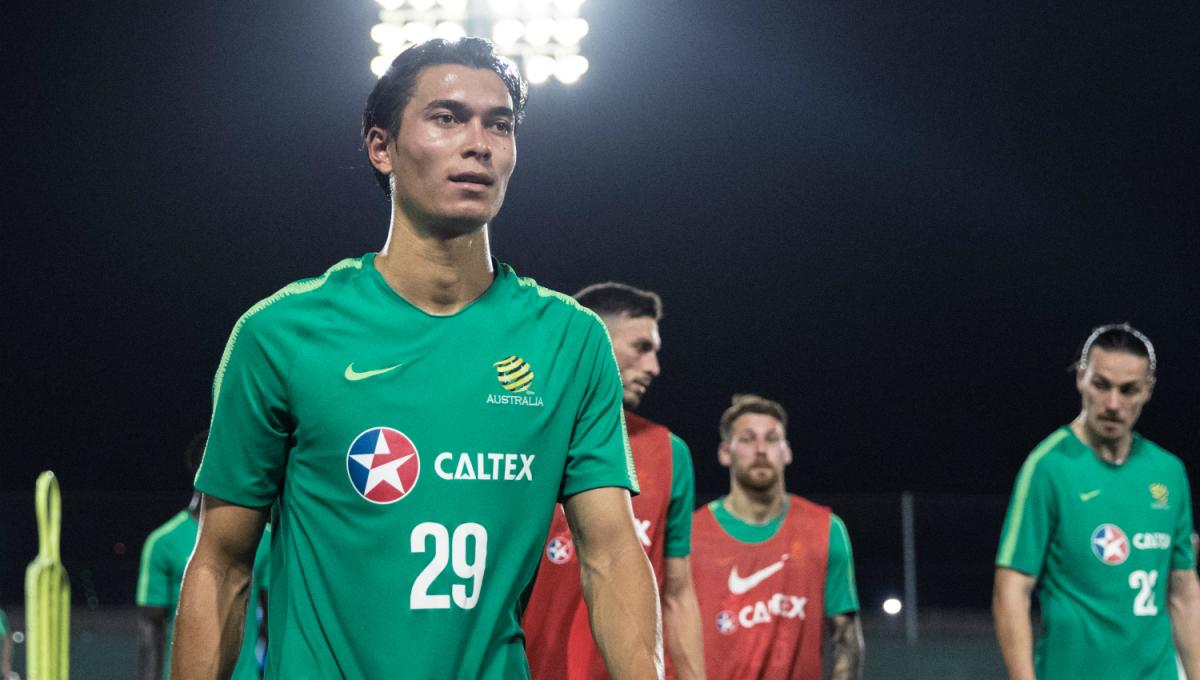 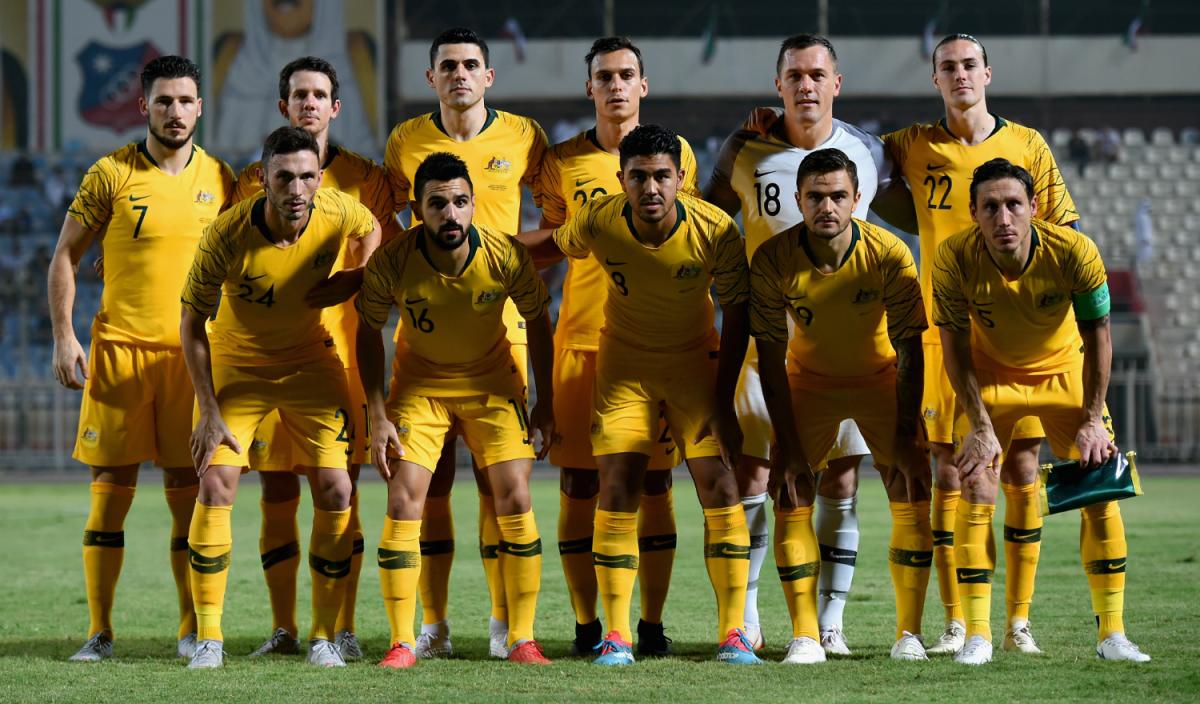 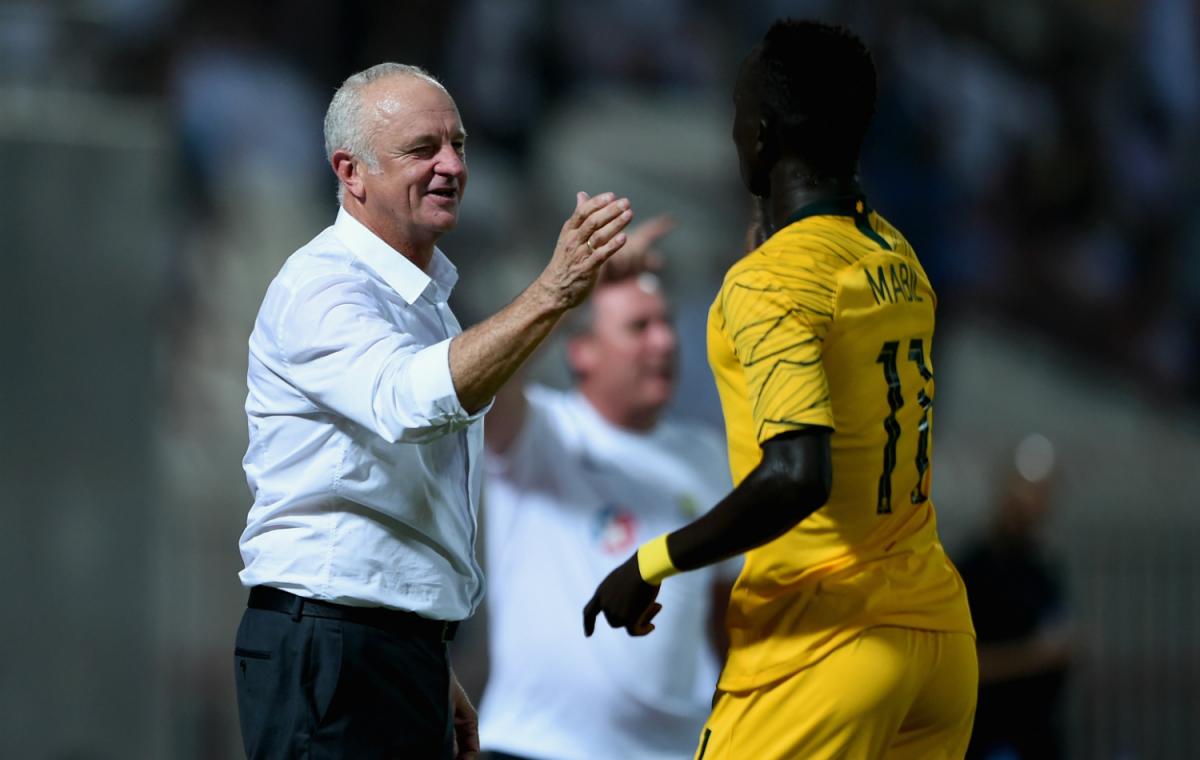 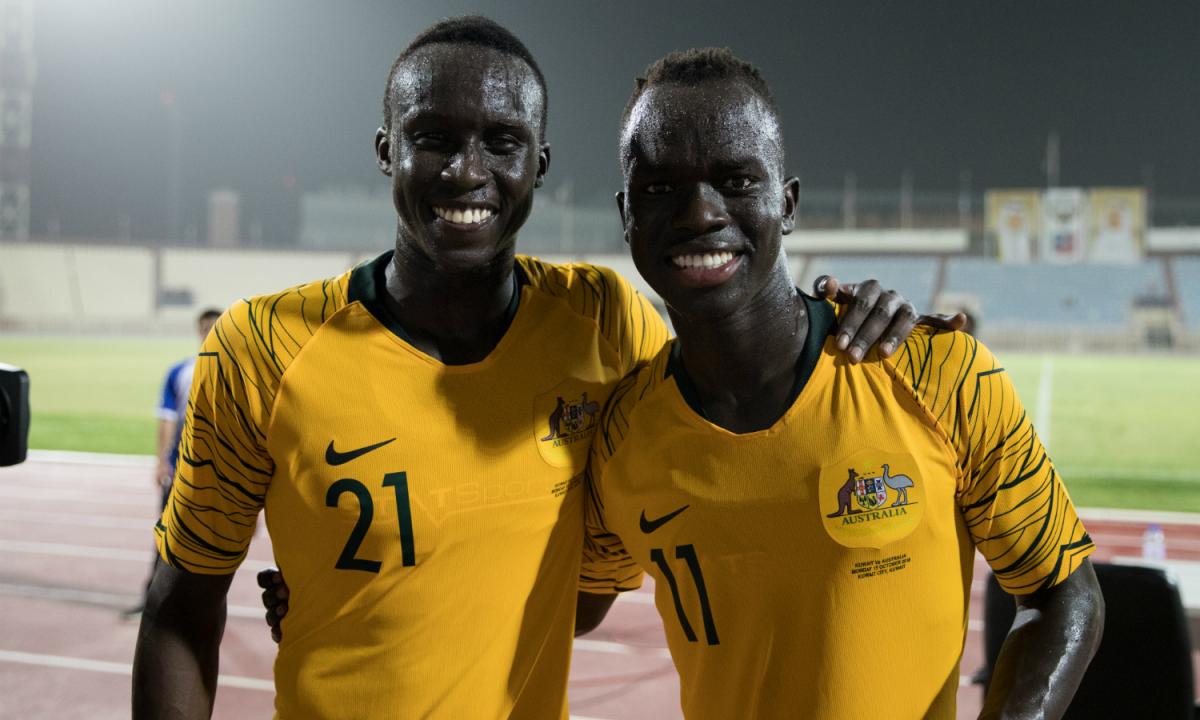