Tom Rogic was one of Celtic’s creators as the Scottish Premiership leaders easily accounted for Livingstone 4-0.

The Caltex Socceroos playmaker played 76 minutes for Neil Lennon’s side at Celtic Park, before being replaced by Olivier Ntchaam with the result secured.

Rogic carved open the Livi defence with a precision through ball on 19 minutes and Odsonne Edouard did the rest to open the scoring.

After Scott Brown doubled the lead, fellow Scotland international James Forrest added a second-half brace to seal the points for the Hoops.

The 26-year-old from Griffith, ACT, has now featured in eight matches for the Glasgow side in 2019/20 after returning from a knee injury in September.

Boyle came on as a  67th minute substitute for Hibs, as goals from Christian Doidge, Flo Kamberi and Daryl Horgan secured all three points for the home side in their first game under new boss Jack Ross.

Aaron Mooy and Mat Ryan both played a full 90 minutes as Brighton fell to their first home defeat in the Premier League since August, going down 2-0 to Leicester City.

A 64th minute goal from Ayoze Perez broke the Seagulls’ resistance, before Jamie Vardy sealed the Foxes’ win with a late penalty. 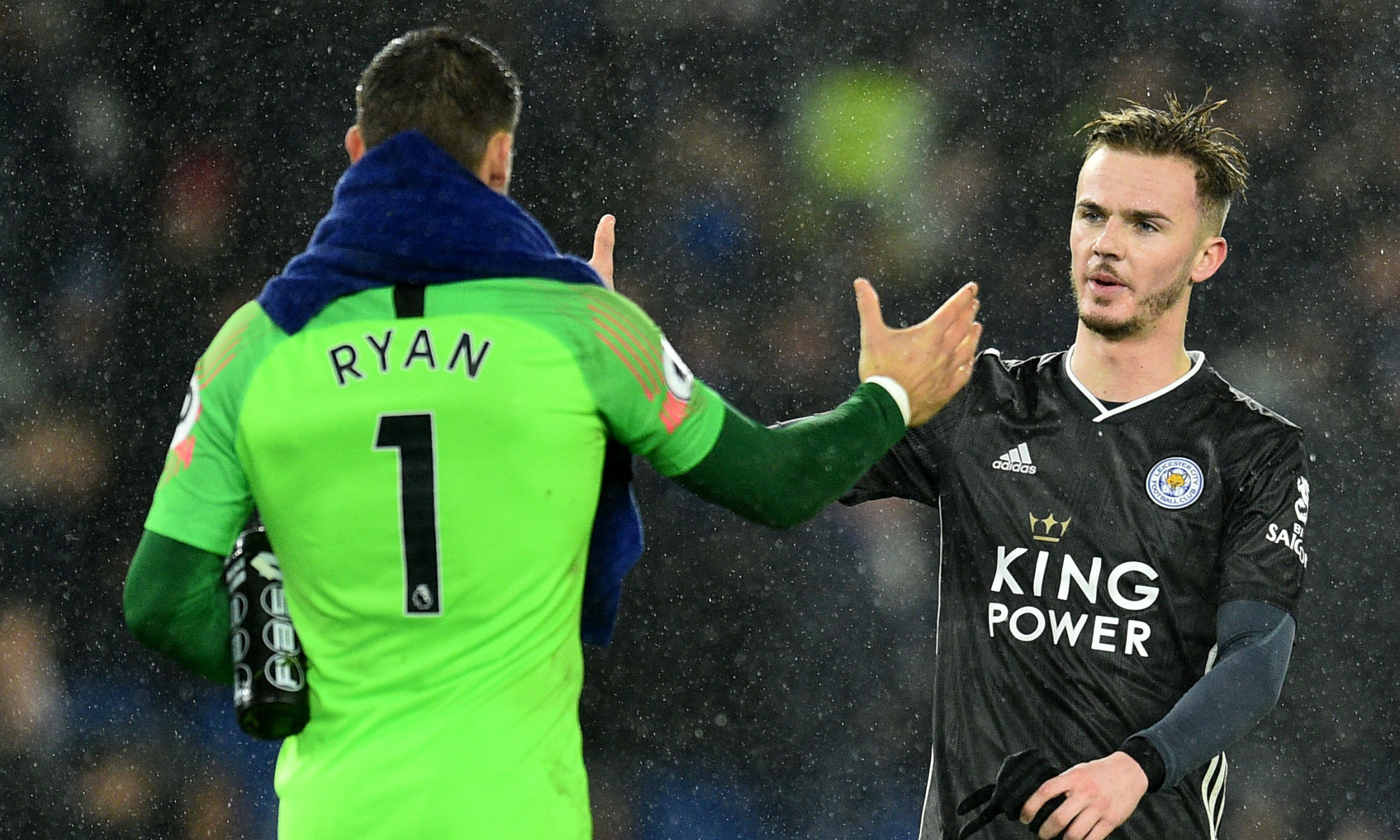 In the Championship, Kenny Dougall played the second half in Barnsley’s 3-2 loss against Blackburn in their first game under new Austrian coach Gerhard Struber.

Despite levelling terms twice – through Conor Chaplin and Cauley Woodrow, respectively – the Tykes conceded late to slump to their 10th defeat of the season as they remain mired at the foot of the standings.

Bradley Dack bookended the scoring for Rovers with goals in the 26th and 86th minutes, adding to Stewart Downing’s 69th minute strike.

Charlie Austin sealed the points in the 88th minute from the penalty spot.

Bailey Wright put in a 65 minute shift for Bristol City in their goalless draw with Nottingham Forest.

Adam Federici sat on the bench as his Stoke City side notched their second straight win in the Championship – prevailing 2-1 at home to Wigan Athletic.

Lower down the tiers, Mark Milligan played a full shift for Southend United in their disappointing 4-0 defeat to Oxford United in League One.

Over in Cyprus, Apostolos Giannou played the full match in AEK Larnaca’s 1-0 defeat to Nea Salamis.

In Turkey's Süper Lig, Aziz Behich was an unused substitute in İstanbul Başakşehir’s 1-0 win at Galatasaray.

AUSSIES ABROAD PREVIEW: The Caltex Socceroos in action on Sunday and Monday