Caltex Socceroos midfielder Tom Rogic made an impressive return to club football on Friday morning (AEDT), inspiring Celtic to an historic away victory that could send them through to the UEFA Europa League knockout stages.

Returning from a minor knee problem, Rogic made a bright start as Celtic won 1-0 at recently crowned Norwegian champions Rosenborg thanks to Scott Sinclair’s header.

The Caltex Socceroos man fired an early strike over before he produced an excellent save from Rosenborg goalkeeper Anders Hansen.

With four attempts on goal, Rogic was busy and Celtic’s early pressure eventually told when Sinclair nodded in a James Forrest cross.

And Brendan Rodgers’ side held on for a win that was the club’s first ever away success in the UEFA Europa League - and at the 17th attempt.

Celtic’s hopes of progressing from Group B and into the last 32 look good with the Scots three points clear of third-placed Red Bull Leipzig, who were beaten in Austria on Friday.

A draw will do for Celtic on matchday six, when they host the already-qualified Red Bull Salzburg.

Danny Vukovic did play 90 minutes in the UEFA Europa League on Friday morning, though, conceding twice in the second half as Genk - who led 2-0 - had to settle for a 2-2 draw at Malmo in Sweden. 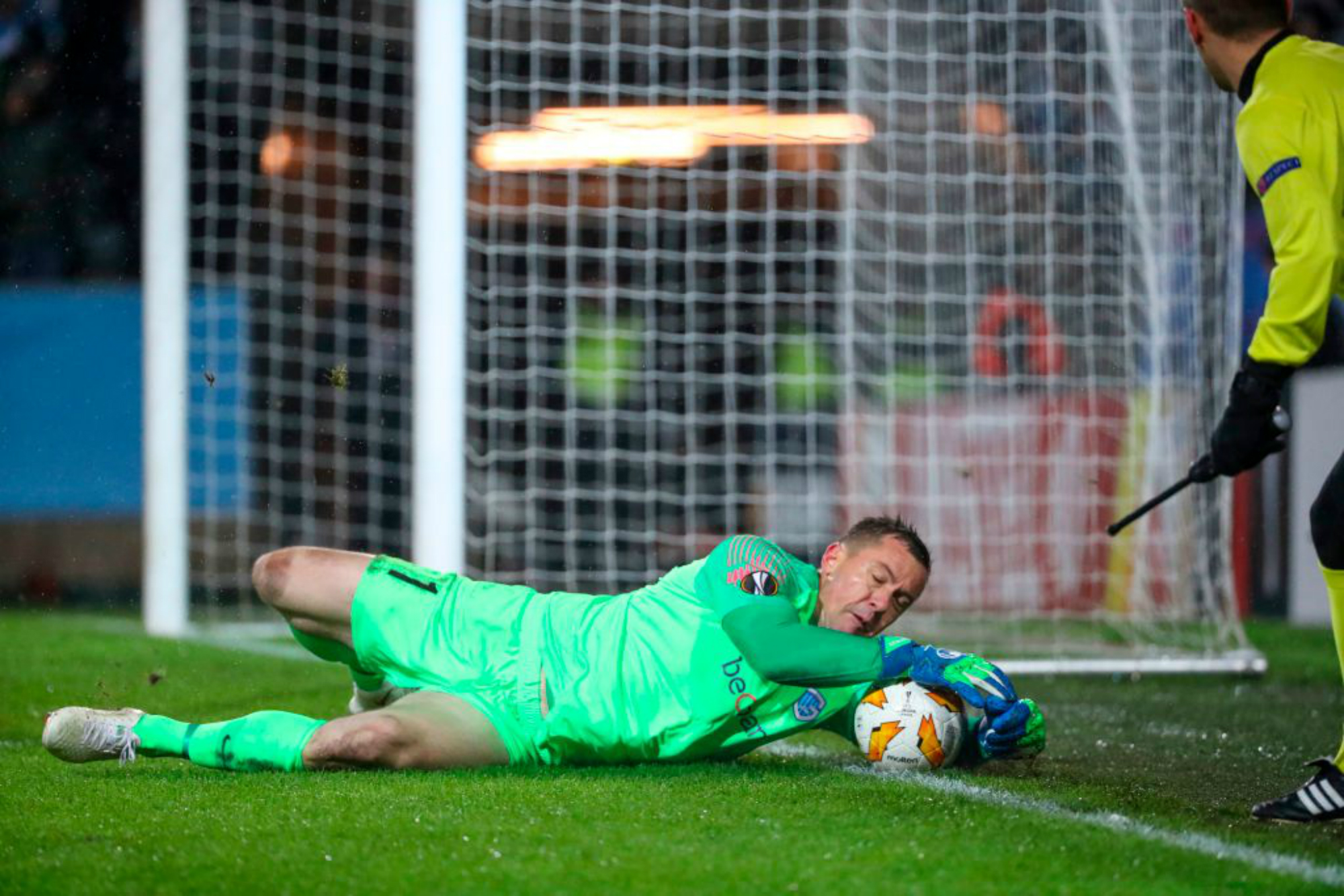 Genk, who lead the Belgian First Division by three points, top Group I with one matchday remaining but are just two points clear of third-placed Malmo and three of bottom-placed Sarpsborg 08.

Vukovic and Genk will host Sarpsborg next month knowing a draw will secure their qualification into the competition’s last 32.