Three of your Caltex Socceroos were involved in the UEFA Champions League this morning.

Milos Degenek and Red Star Belgrade faced Napoli looking to bolster their qualification bid, while Aziz Behich and Trent Sainsbury welcomed the might of Barcelona.

Here’s how the Aussies got on!

Milos Degenek conquered Liverpool last time out in the UEFA Champions League, but was unable to help Red Star keep their qualification hopes alive after doing down 3-1 to Napoli.

A Dries Mertens brace and Marek Hamsik strike proved too much for the Serbian SuperLiga champions, who got themselves on the board through El Fardou Mohamed Ben Nabouhane’s second half effort.

Degenek and Red Star can still drop into the UEFA Europa League should they defeat Paris Saint Germain on Wednesday 12 December (AEST), and Liverpool lose to Napoli. 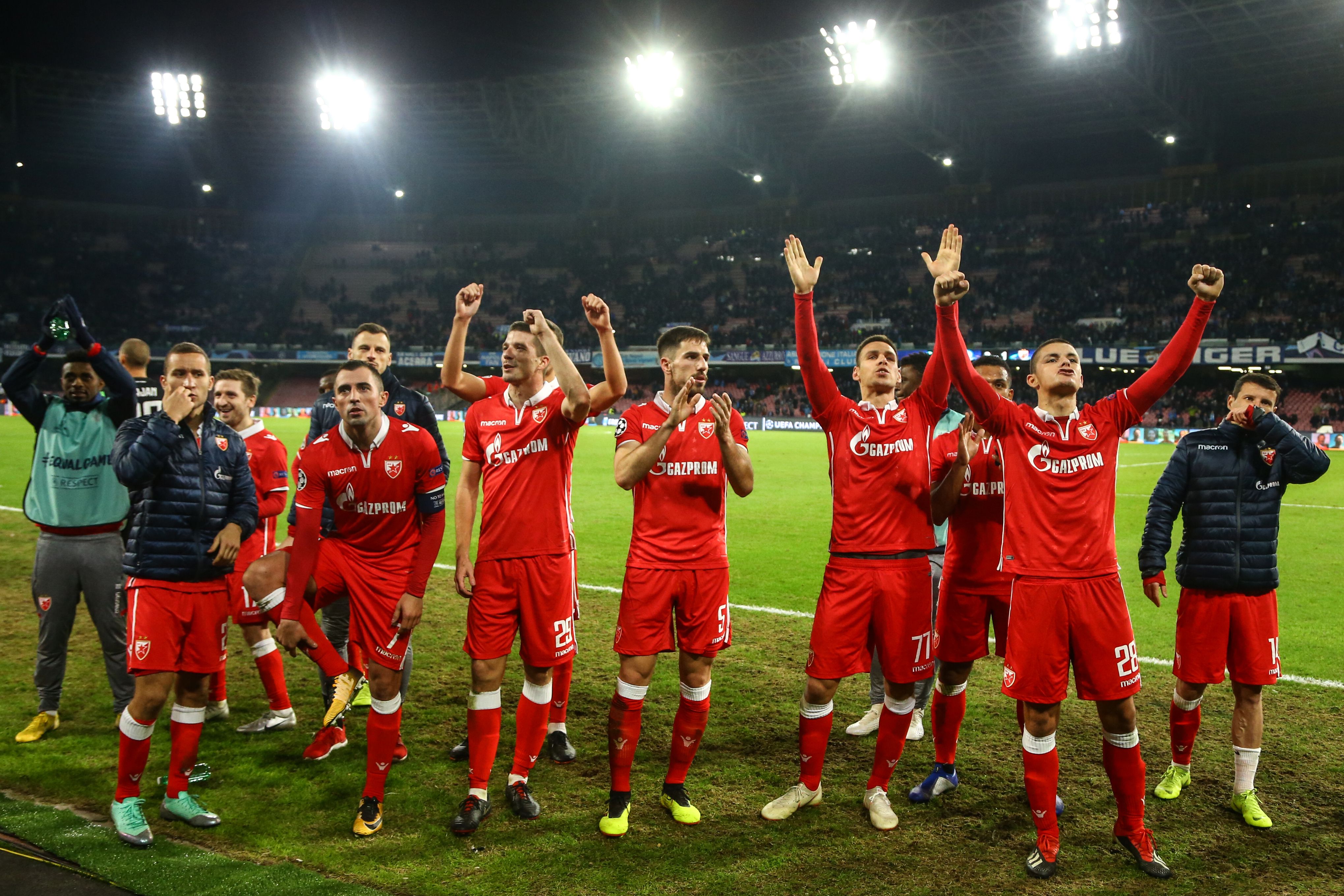 The Eredivisie heavyweights went toe to toe with the Spanish giants and hit the woodwork three times, eventually pulling a late goal back through Luuk de Jong.

Aziz Behich and Trent Sainsbury were unused substitutes for Mark van Bommel’s side, for whom all attention now turns to extending their domestic dominance.