It was a job well done in Kaohsiung, and next up for Mathew Ryan and Aaron Mooy is a Premier League date with Aston Villa on Sunday morning (AEDT).

Brighton and Hove Albion stars Ryan and Mooy could be in line to feature for the Seagulls following Australia's 7-1 win over Chinese Taipei on Tuesday evening, with the team in action at 12.00am at Villa Park.

This will be the first top-flight meeting between Brighton and Villa since March 1983, which finished a goalless draw at the Goldstone Ground.

But although Villa have never lost a home match to Brighton in any competition, it is a fixture Graham Potter's men will fancy after their superb 3-0 demolition of last season's Champions League finalists Tottenham Hotspur before the international break.

With 14 points from their first seven games, Brandon Borrello's fourth-placed Freiburg are enjoying their best ever start to a Bundesliga season. They'll look to keep the momentum rolling against Union Berlin in Sunday's 12.30am kick off.

Meanwhile, Mathew Leckie and Hertha Berlin travel to Werder Bremen at the same time aiming to secure their first win over Bremen since December 2013. 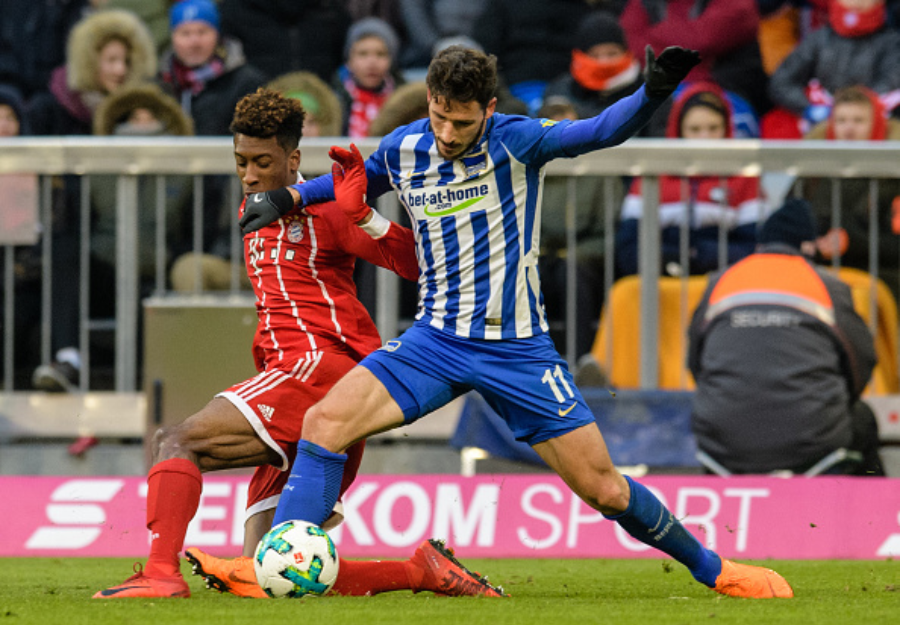 Back in the British Isles...

Returning to England's Championship, and Massimo Luongo's Sheffield Wednesday will need to conquer their recent troubles on the road in Wales when they come up against Cardiff City at 5.45am on Saturday morning.

Luongo's former employers, Queens Park Rangers, are the next-up challenge for Jackson Irvine's Hull City side. Hull welcome the London-based QPR team to the KC Stadium at 1.00am on Sunday morning, and have not lost home fixture against the club since 1970.

Fresh from his goal-scoring exploits against Nepal and Chinese Taipei, Harry Souttar returns to League One action when Fleetwood Town host Burton Albion at 1.00am on Sunday.

Souttar's Fleetwood team are fifth on the ladder.

Mark Milligan, meanwhile, travels to Tranmere with Southend United. That one commences at 5.45am on Saturday. 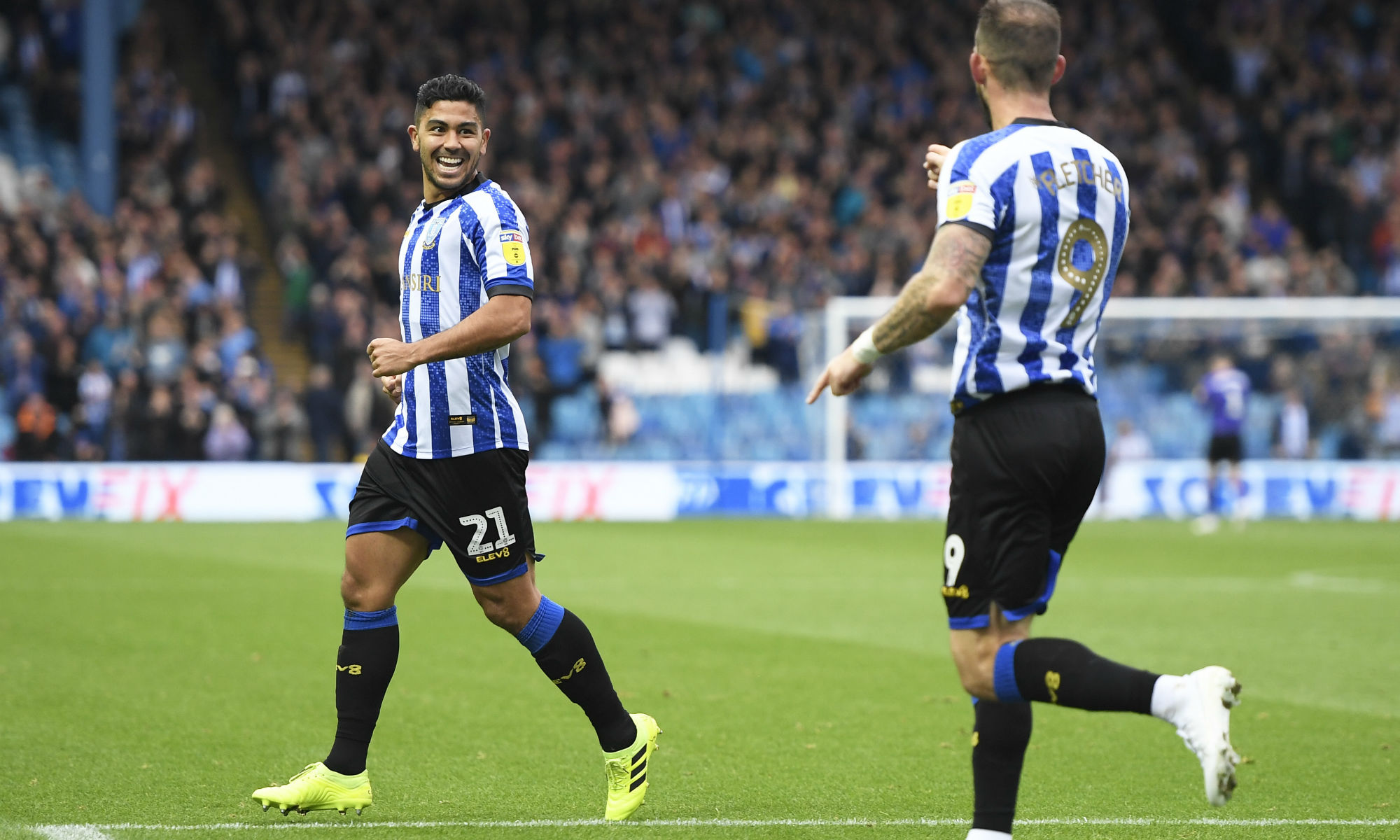 In the rest of Europe...

Mustafa Amini's AGF welcome Silkeborg at 11.00pm on Sunday looking to return to the winner's circle. Amini's men had blasted their way to six consecutive wins before a last-time-out defeat to Randers.

That's who Caltex Socceroo teammate Awer Mabil faces up against on Tuesday morning at 4.00am, with FC Midtjylland four points clear at the Danish Superliga summit prior to the weekend's fixtures.

Ajdin Hrustic laid on three goals during his second half cameo for Australia against Chinese Taipei on Tuesday, and he'll be aiming to assist FC Groningen in their home fixture against Sparta in the Eredivisie on Sunday at 11.30pm.

Aziz Behich and Istanbul Basaksehir, meanwhile, entertain Goztepe at 1.30am on Sunday morning in the Turkish Super Lig. 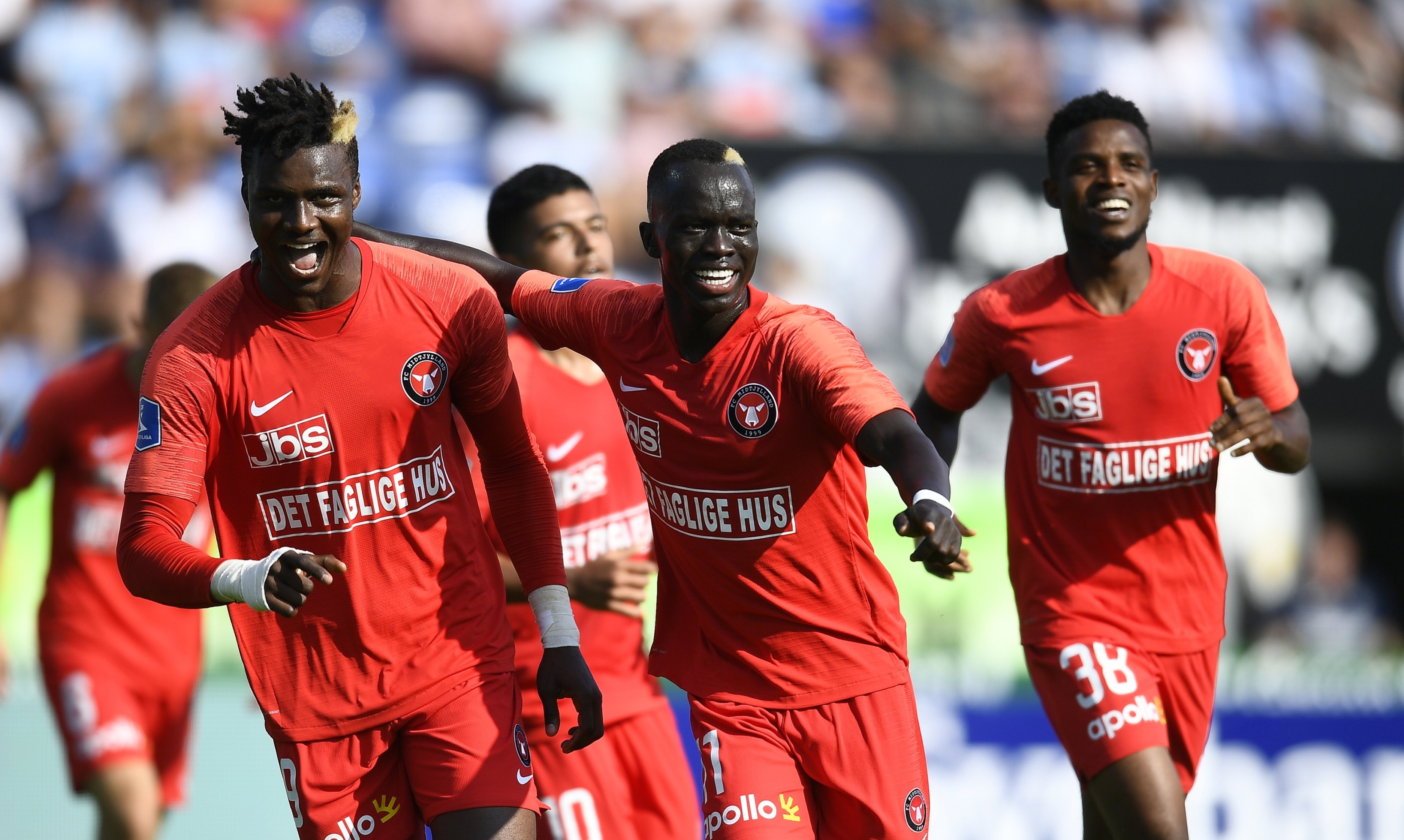 Having finished the regular K-League campaign in eighth position, Adam Taggart's Suwon Bluewings begin their relegation Play-off campaign at home to Gyeongnam at 4.00pm on Saturday. 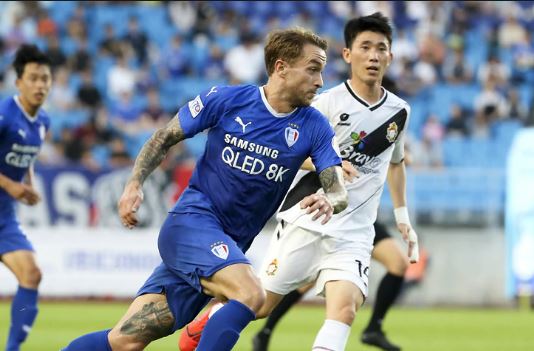 Finally in Major League Soccer, Brad Smith of Seattle Sounders prepares for a meeting with seventh-seed FC Dallas in the Western Conference Playoffs. That clash kick off at 6.30am on Sunday morning. 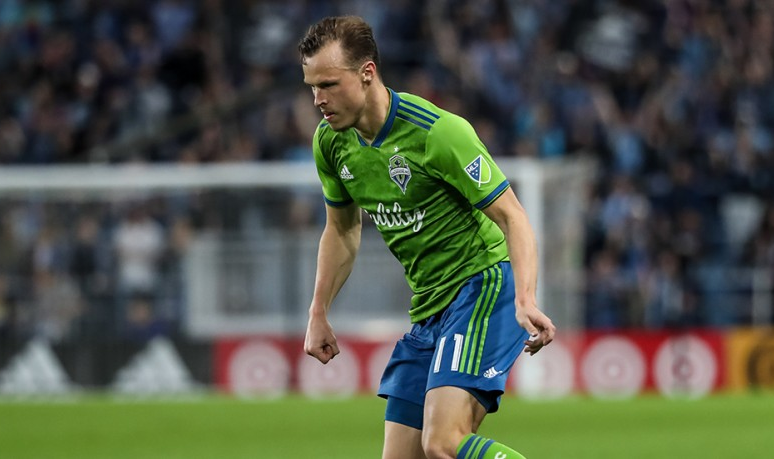