Senior international debut, four goals in two FIFA 2022 World Cup qualifiers and now a spot in the FIFA 20 Team of the Week.

What a week it’s been for towering Caltex Socceroos defender Harry Souttar!

Called into Graham Arnold’s squad for the back-to-back FIFA 2022 World Cup qualifiers against Nepal and Chinese Taipei, Souttar enjoyed a remarkable five days in the green and gold.

Given a start against Nepal in Canberra last Thursday, the Fleetwood Town centre-back scored twice as Australia cruised to a 5-0 win. 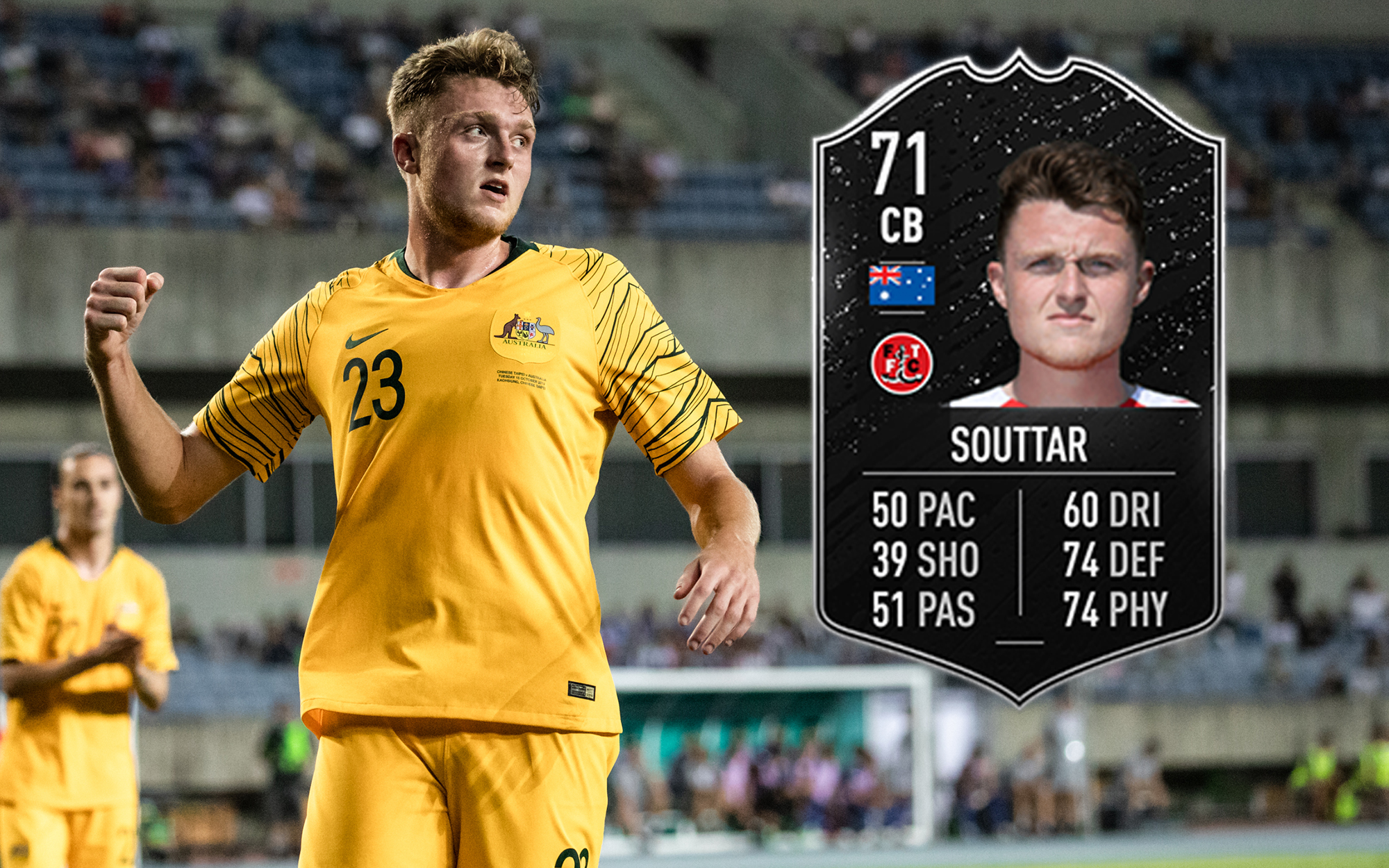 Souttar then backed up that performance with another start – and brace of goals – in the Caltex Socceroos' 7-1 thrashing of Chinese Taipei on Tuesday night.

While Souttar’s introduction to international football has been sensational, Arnold declared the youngster is only going to get better.

Souttar’s FIFA 20 card has risen to an overall rating of 71, with the defender highly regarded for his defence and physicality.

He returns to club action on Sunday morning (AEDT), with his Fleetwood Town side – currently fifth in League One – at home against Burton Albion.