A number of clubs featuring Caltex Socceroos were in action during Monday morning AEDT.

In Cyprus, Apostolos Giannou was substituted in the first minute of stoppage time as AEK Larnaca drew 0-0 with AEL in the Cypriot First Division.

With players having recently returned from international duty, a selection of players were absent from their team’s line-ups.

Tom Rogic was absent from the team sheet as Celtic beat St. Johnstone 2-0 to extend their lead at the top of the Scottish Premiership.

The midfielder is set for a spell on the sidelines as he undergoes an operation on his knee as confirmed by manager Brendan Rodgers earlier this week. 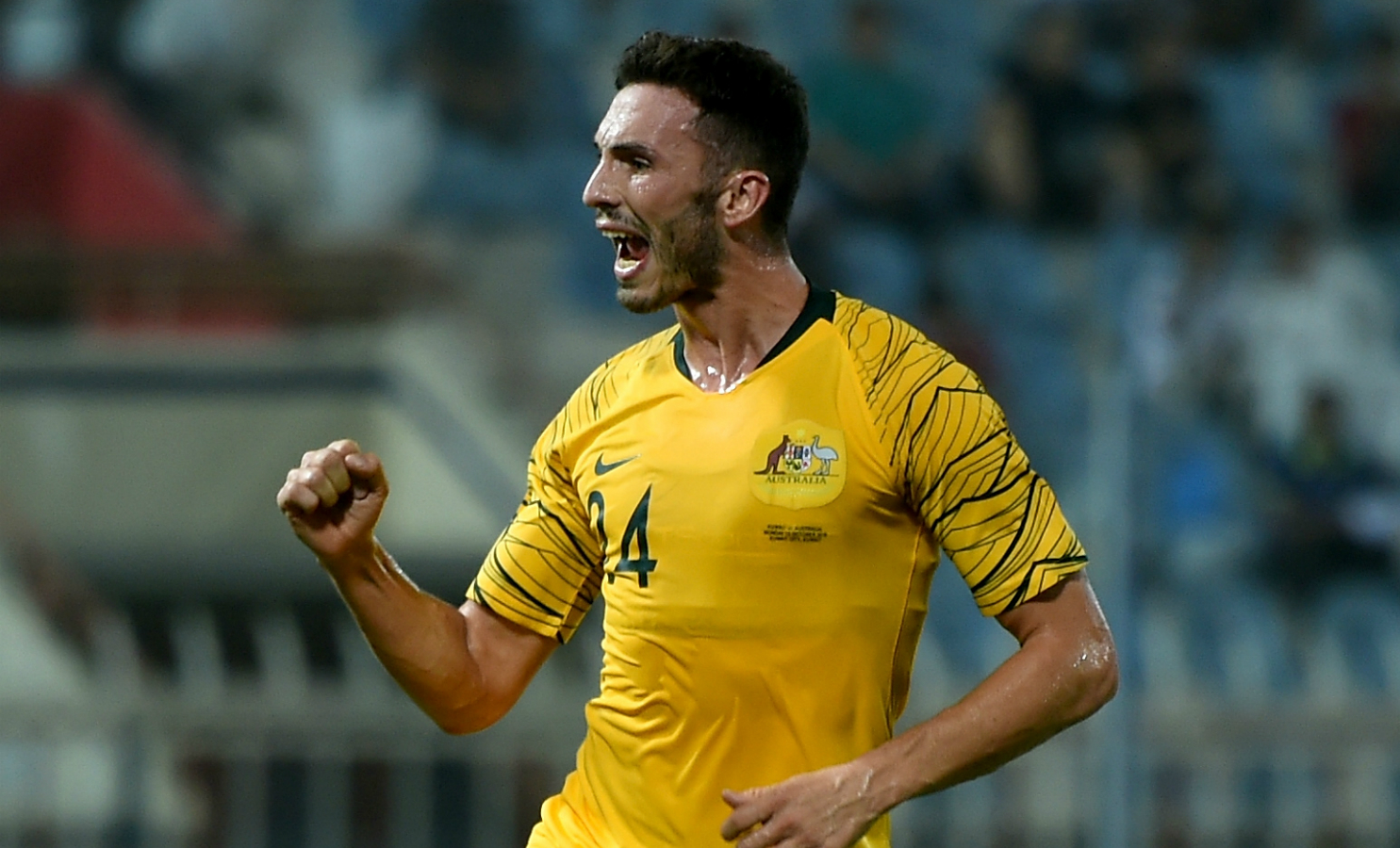