After his off-season move to the Potters from Premier League side Bournemouth, Federici was given his first start and was excellent as the Championship side emerged 2-0 winners.

Stoke City, who were relegated from the EPL last season, dominated throughout and got their reward with two second-half goals.

Striker Saido Berahino scored his first goal for the club in more than 900 days just after the break with an instinctive finish from eight-yards after James McClean’s thumping strike cannoned into his path off the crossbar.

Mooy was introduced with 20 minutes left for Huddersfield but was unable to help his side mount a fightback, with Federici showing good hands to deny long-range efforts from Laurent Depoitre and Isaac Mbenza.

Stoke’s win was assured deep into stoppage-time as Huddersfield’s Juninho Bacuna scored one of the most bizarre own goals you will ever see.

Elsewhere in the League Cup, Caltex Socceroos skipper Mile Jedinak watched from the bench as Aston Villa were dumped out 1-0 by League One outfit Burton Albion.

Burton grabbed their winner just after half-time with a goal from Liam Boyce.

Mat Ryan was rested from Brighton & Hove Albion’s clash with Southampton and it proved costly, with the Saints winning 1-0 thanks to Charlie Austin’s late winner.

Massimo Luongo was also left out for QPR who had little trouble disposing of Bristol Rovers 3-1, while Jackson Irvine was given the night off for Hull City who were trounced 4-0 at home by Frank Lampard’s Derby County.

Meanwhile, Brad Smith has continued to impress in America’s Major League Soccer, playing another 85 minutes for Seattle Sounders in their 1-0 win over Portland Timbers this week.

Smith has become a regular starter for the Sounders since his loan move from Bournemouth, with the win taking the club up to fifth spot in the Western Conference.

Elsewhere, Aziz Behich played a full game for Bursaspor, who were held to a 1-1 draw with Konyaspor in the Turkish Süper Lig.

Behich has been linked with a move to Dutch club PSV Eindhoven where he would link up with Caltex Socceroos teammate Trent Sainsbury. 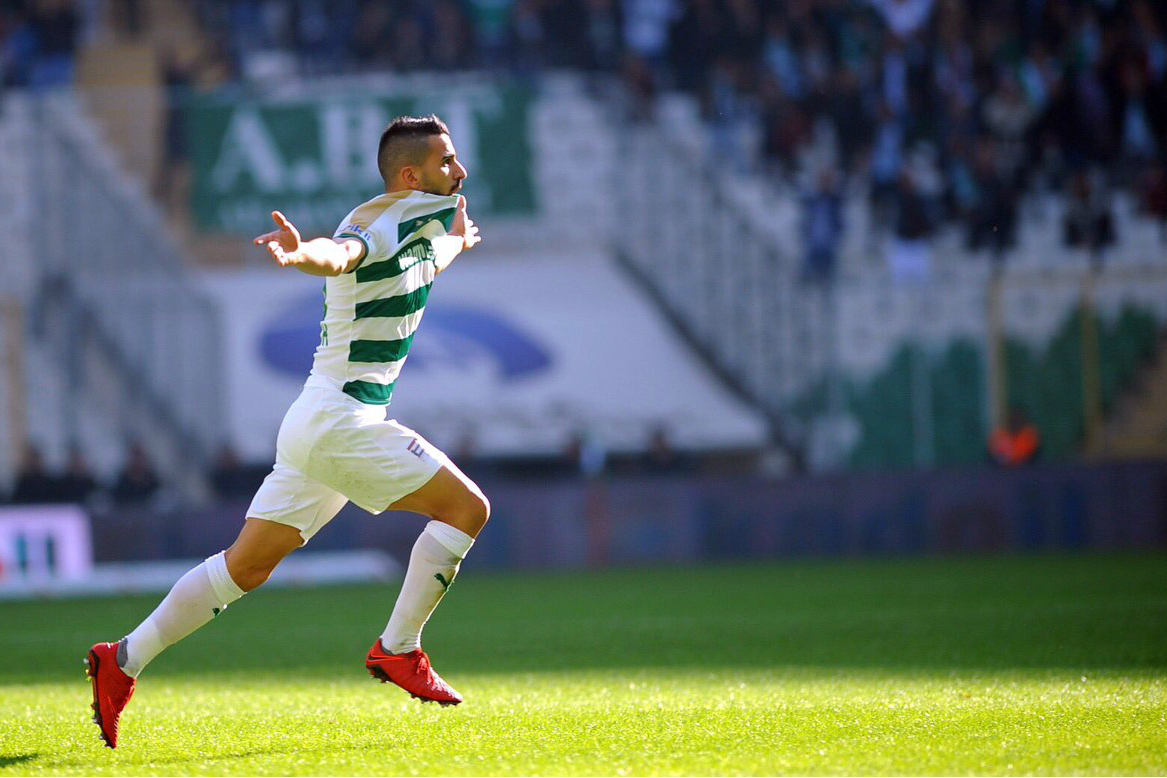