Caltex Socceroos defender Milos Degenek has scored a priceless goal to have Red Star Belgrade on the cusp of UEFA Champions League qualification.

Degenek scored Red Star’s opening goal - his first-ever for the club - in their first leg qualifier away against Swiss side Young Boys, which ended 2-2 on Thursday morning.

It means the Serbian side just have to win the return leg in front of their home fans next week to book their spot in the group stage of this season’s Champions League.

A 1-1 or goalless draw would also be enough for Red Star to advance on the 'away goals' rule. If the second leg finishes 2-2 it would force extra-time, while any draw with more goals than that would see Young Boys progress.

After falling behind inside seven minutes at the Stade De Suisse, the 25-year-old dragged his side back into the content just 11 minutes later.

Marko Marin’s corner to the far post was met by a towering header from Degenek which looped over a couple of defenders and the keeper to drop in under the crossbar.

The Aussie defender raced off to celebrate and found his brother in the stands, giving him a massive hug before he was mobbed by his jubilant teammates.

"It’s an amazing feeling to score my first goal for the club that I love the most in the world," Degenek told socceroos.com.au.

"I ran over and hugged my brother. My mother and my father were in the stands right behind my brother, but I could only reach him."

Mateo Garcia gave Red Star the lead a minute after the restart for the second half but a late penalty ensured the tie is evenly poised heading back to Serbia.

Degenek said: "It puts on a good road to qualifying for the Champions League, but obviously nothing’s done and we still have a lot of work to do. The second leg’s at home and it will be very important for us to have a full stadium and a good atmosphere."

"Hopefully everything goes to plan and we make the Champions League, which is the most important thing for me and the fans and the club, and which would be a dream come true.

"We did it last year and we want to do it again so we need to push hard and work hard and hopefully we achieve what we want to."

Degenek’s goal-scoring exploits for Red Star comes a year and one week to the day he provided two crucial assists to help Red Star Belgrade come back from a two-goal deficit and pip Red Bull Salzburg to qualification for the 2018/19 UEFA Champions’ League Group Stage.

If Red Star can progress next week, Degenek would qualify for a third Champions League competition in 12 months having also done it with his Saudi club Al Hilal in Asia.

Red Stars’ league match with Cukaricki this weekend has been postponed to allow the side to fully prepare for next Wednesday’s (AEST) second leg at the Stadion Rajko Mitic. 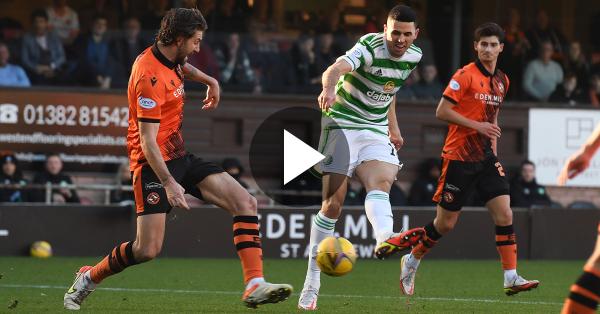 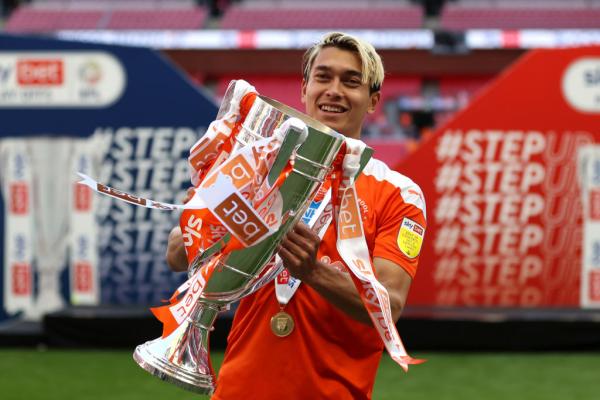 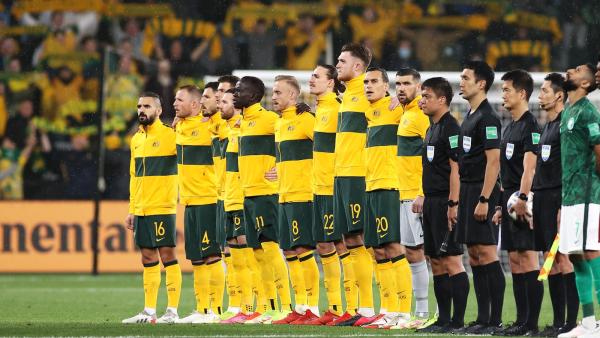 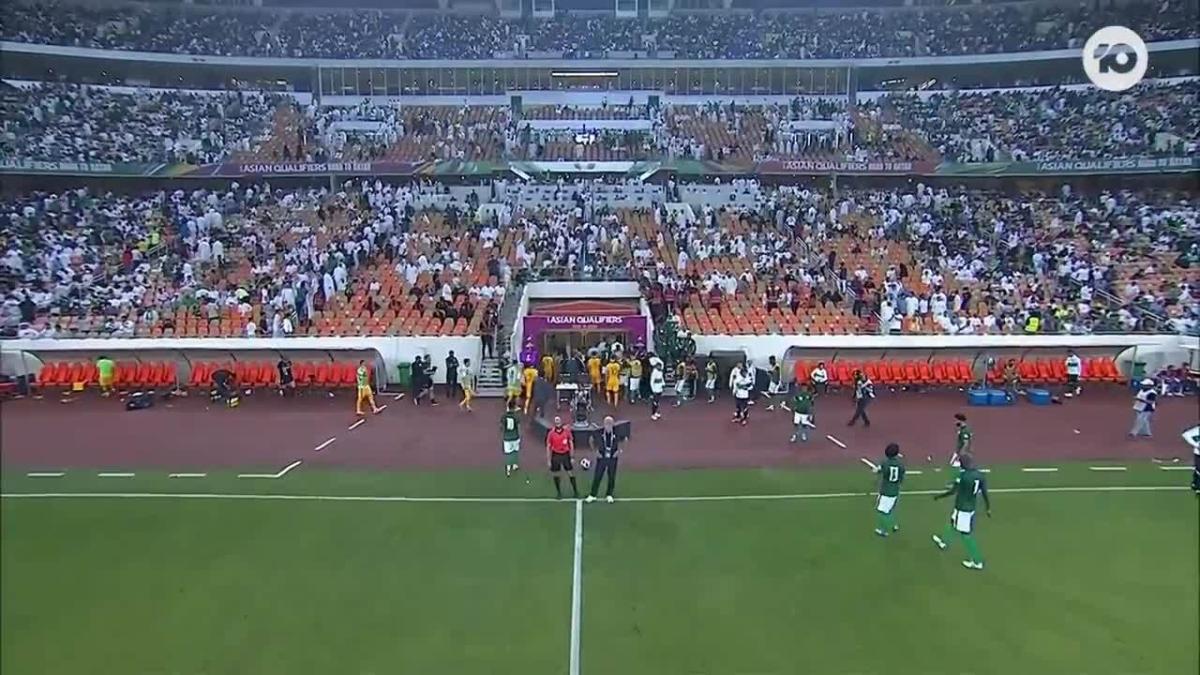