It was a packed weekend of action for Australian players overseas.

After a series of final friendly matches overnight for our United Kingdom-based players, pre-season preparations are about to give way to the real thing.

Competitive action has already returned for others: including an Aussie v Aussie face off in the UEFA Champions League qualifying round.

It’s all here in this edition of Aussies Abroad!

READ: How one Caltex Socceroos fan helped unite the world in Russia

Having inked a two-year deal at Oakwell two days ago, former Australia U23 international Kenny Dougall made an instant impression for Barnsley with a goal on debut against Jackson Irvine’s Hull City last night.

The midfielder joined the League One outfit from Sparta Rotterdam as the club’s “number one target” and it was easy to see why after a scintillating debut.

Irvine was on the bench for Hull City and did not come on. The Tigers kick off their EFL Championship campaign against Mile Jedinak’s Aston Villa on Tuesday 7 August.

Jedinak, meanwhile, started for Aston Villa as Steve Bruce’s side came from a goal down to beat Dynamo Dresden 2-1.

Jamie Maclaren was another Australian on the scoresheet last night as SV Darmstadt cruised past Roda JC 4-1.

Maclaren started on the bench for the German side but it only took the Caltex Socceroos' striker 12 minutes to make his mark, capitalising on a defensive error to stroke home. 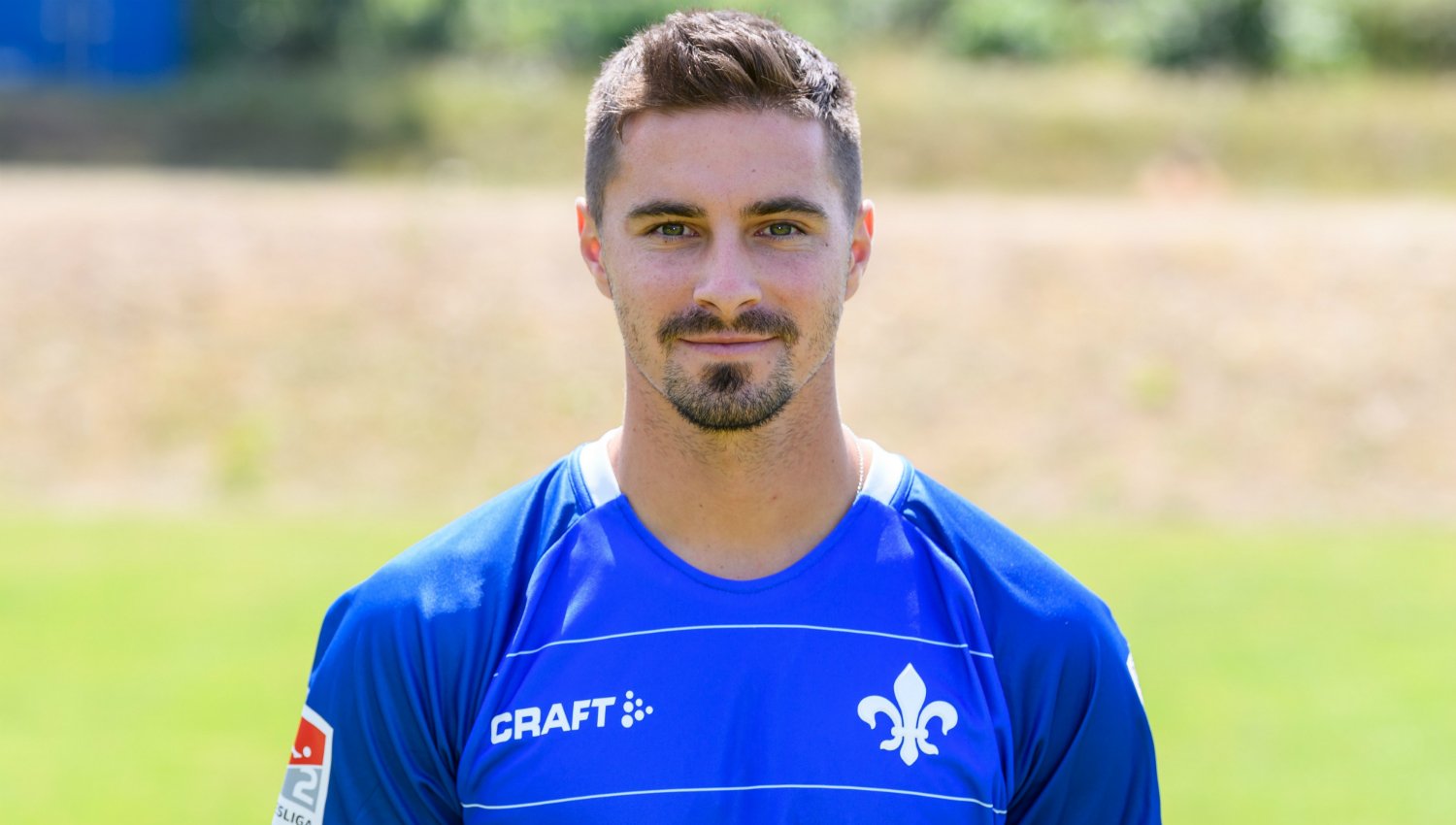 Back in England, Mathew Ryan played the full match for Brighton and Hove Albion, who netted a late equaliser to draw 1-1 with Birmingham City.

Ryan was beaten in the opening half by Maikel Kieftenbeld but commanded the penalty area well and made a string of saves throughout the match.

The Caltex Socceroos' midfielder was paired alongside Josh Scowen in Steve Maclaren’s midfield and will be expected to feature prominently when the side commence their EFL Championship campaign against Preston North End next weekend.

Earlier in the weekend, Tom Rogic and Alex Gersbach made late cameo appearances for Celtic and  Rosenberg respectively as the pair faced off in their UEFA Champions League qualifying round first leg match on Thursday.

The Scottish champions claimed a 3-1 win and will head to Norway with all the momentum in the second leg, which takes place this Thursday morning at 4.45AM (AEST). 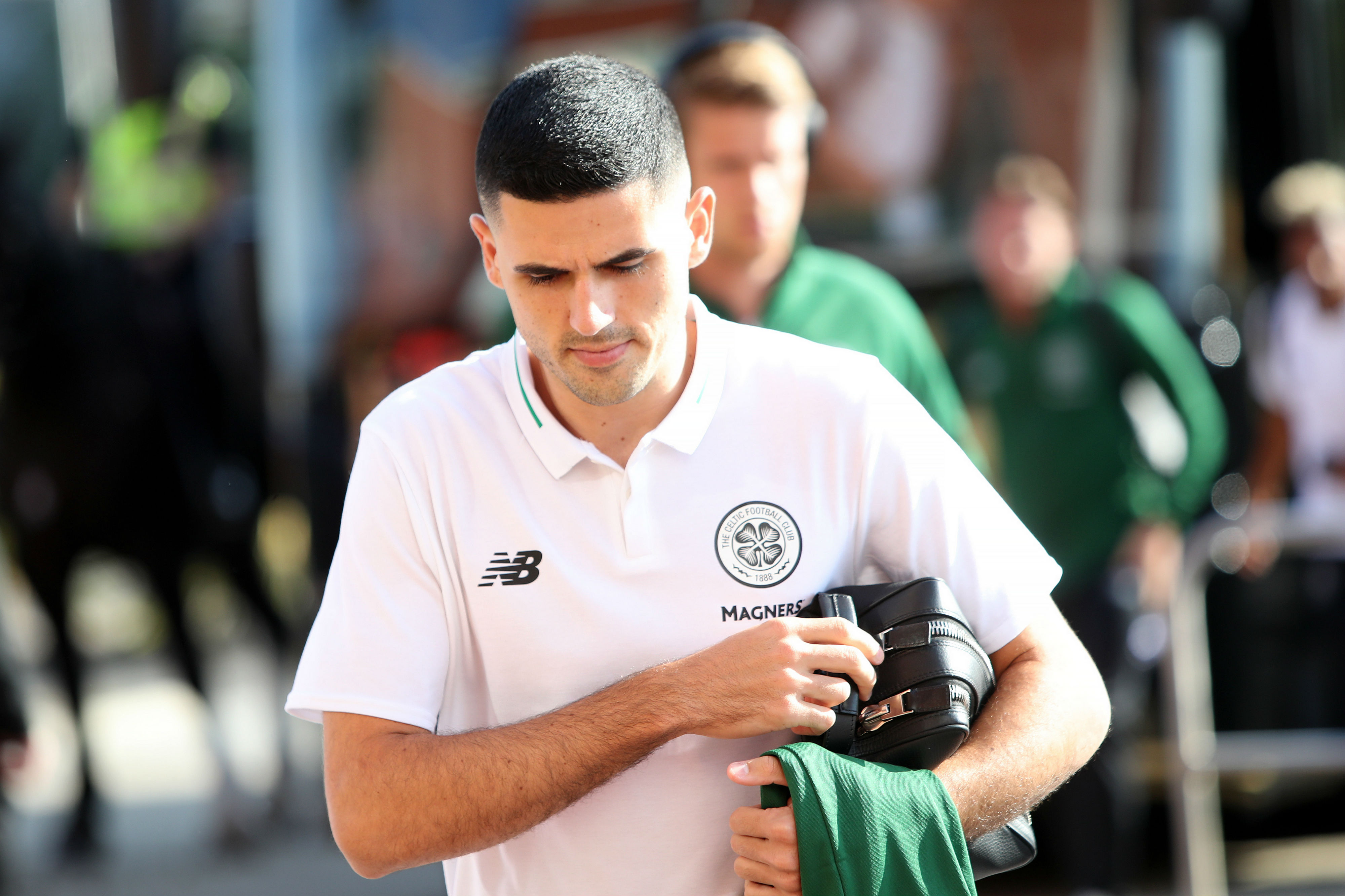 In Belgium Danny Vukovic was an unused substitute for Genk as the side crushed Luxembourg side Fola Esch 5-0 in their Europa League qualifying round two first leg on Friday. The pair will meet in the second leg on Thursday morning at 2.00AM (AEST).

The Caltex Socceroos gloveman will be back contention when Genk visit Lokeren in their Belgian Pro League opener early Monday morning (4:00AM AEST).

He’s not the only Caltex Socceroo in action in the next 24 hours, with Tomi Juric hoping to shake off an injury to feature in FC Luzern's trip to FC Thun at midnight (AEST).

Finally, Milos Degenek will be aiming for his fourth clean sheet in a row as Red Star Belgrade head into a Serbian SuperLiga encounter with Radnicki Nis at 3:00am (AEST) on Monday. 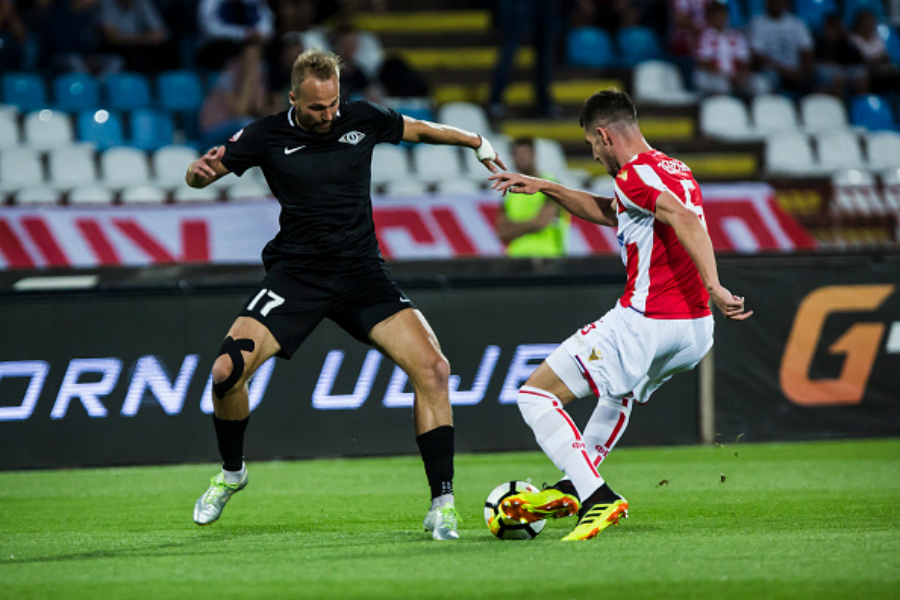