Aussies Abroad: Boyle's red-hot run continues as the race for Europe ramps up

Read on to find out more about the Socceroos forward's latest European exploits and more about what our Aussies Abroad are up to!

Another game, another goal for Martin Boyle.

The first leg between Hibs and Rijeka ended 1-1, meaning that it is all still to play for heading into the return fixture in Croatia next week.

In Europa League qualifying, Tom Rogic enjoyed a 25-minute cameo off the bench as Celtic secured their first win under Ange Postecoglou.

A 4-2 away win over Jablonec in the Czech Republic has the former Socceroos head coach's side in the box seat for advancement ahead of the return leg at Celtic Park. 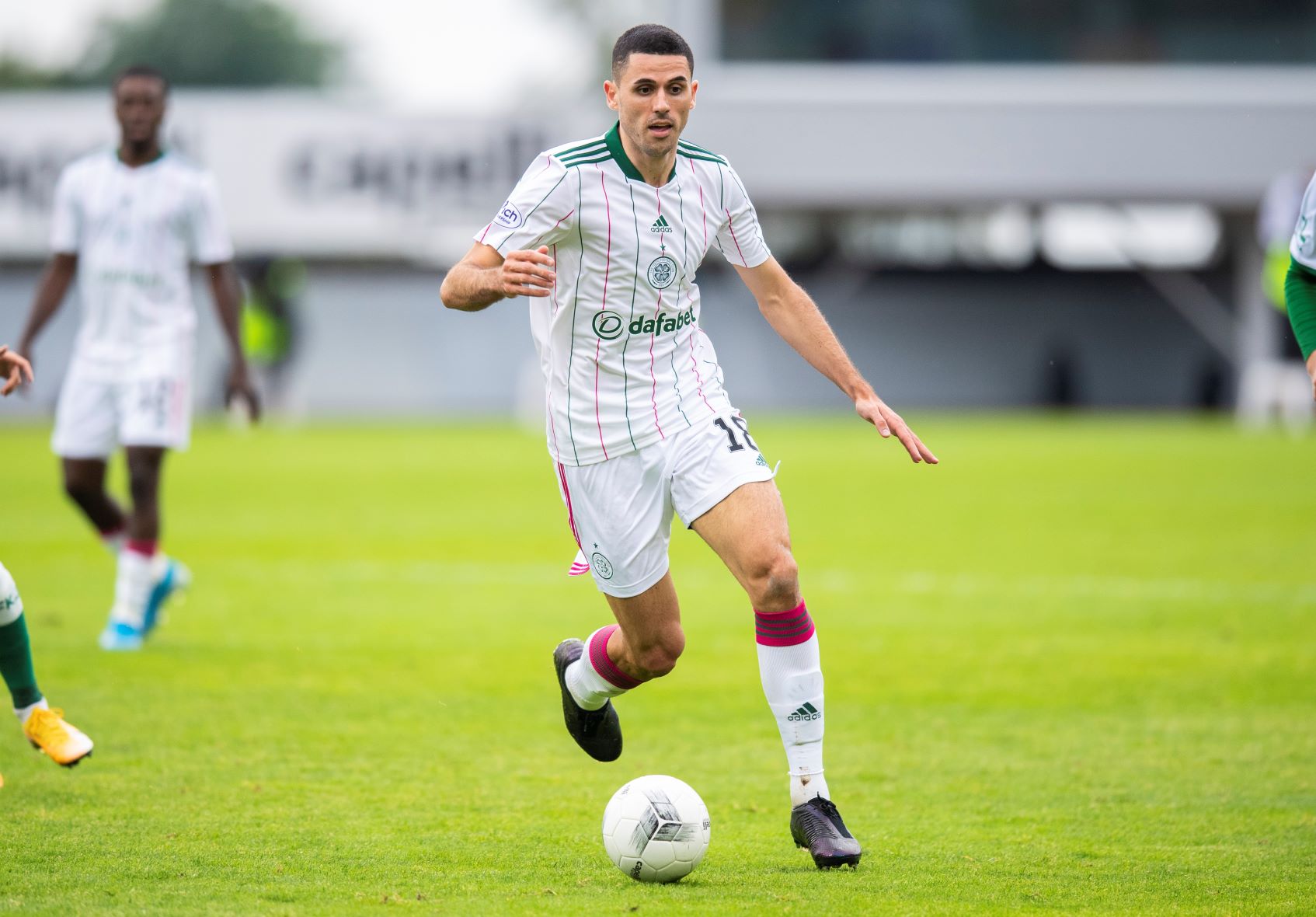 Unfortunately neither were able to come away from their first leg fixtures with a win, as Mabil's FC Midtjylland suffered a 3-0 defeat to PSV Eindhoven and Degenek's Red Star Belgrade were held to a 1-1 draw by FC Sheriff of Moldova.

Mabil was withdrawn on the hour mark for his Danish club, whilst Degenek was named among the Serbian side's substitutes. 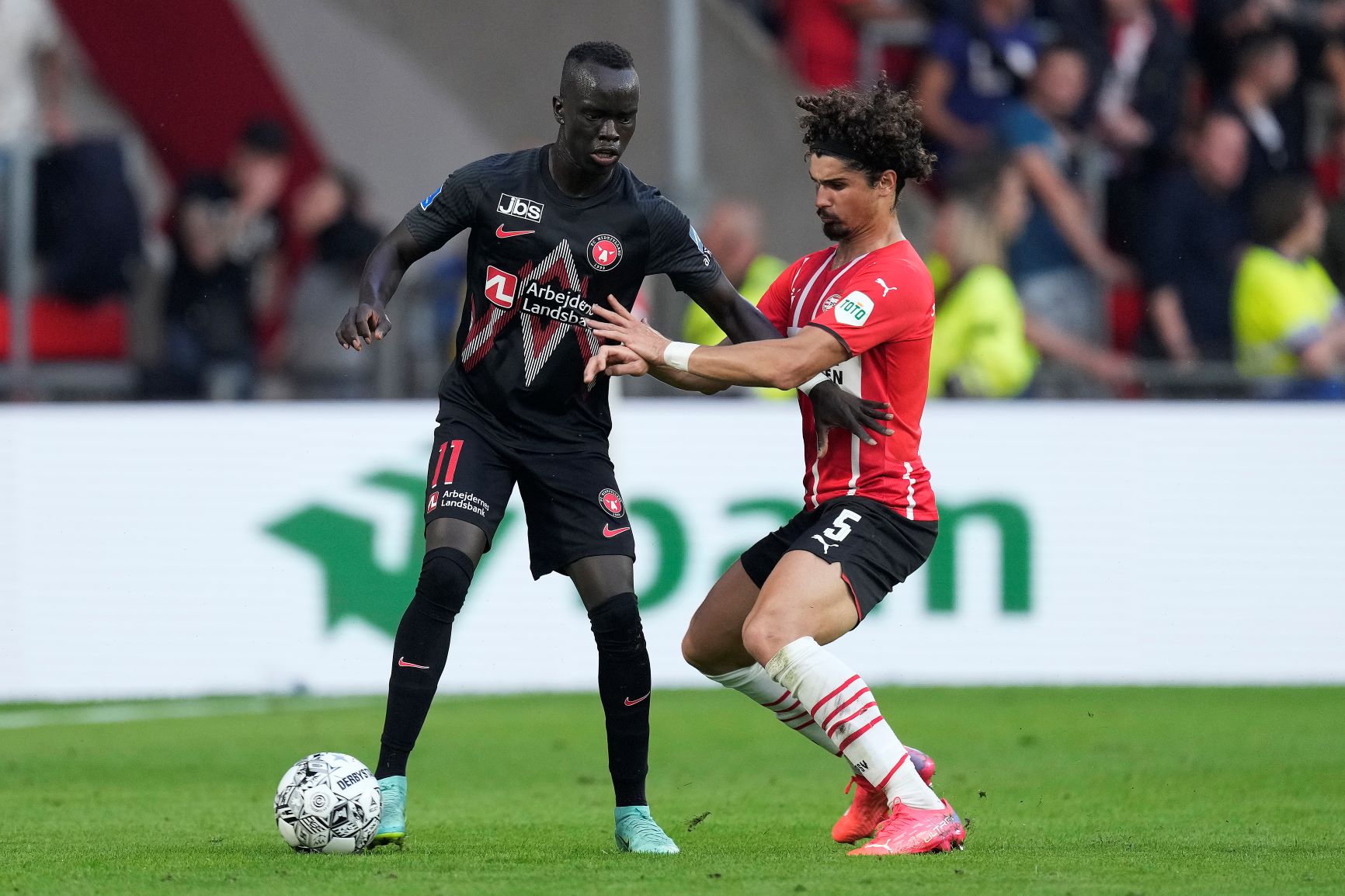 Looking forward to this weekend, Midtjylland will be hoping to return to winning ways in the league against Vejle Boldklub, before looking to amount a significant comeback when they host PSV next week.

Over in Belgium, Trent Sainsbury's FC Kortrijk, who are currently top of the league after back-to-back victories, are set to face their greatest challenge yet in KRC Genk.

Plenty more Socceroos are preparing to return to action throughout Europe and Asia - with a handful set to pull on new club colours this season.