Ange Postecoglou says it's vital that Australia put on an improved display against Thailand next Tuesday night as their World Cup qualification dreams go on the line.

Australia now must defeat Thailand by a significant enough margin on Sept 5 in Melbourne to hold off the potential challenge of Saudi Arabia in next week’s final Group B matches in AFC World Cup qualification.

Australia's destiny is no longer in their hands.

READ: how it unfolded

The Caltex Socceroos coach said he was bitterly disappointed with the 2-0 loss to Japan in World Cup qualification on Thursday night in Saitama and said he takes full responsibility for the selections and how the side played.

Australia will aim to finish in the top two spots and earn automatic qualification, though their destiny is now out of their hands.

THAILAND IS A MUST WIN NOW

“We’ve got to play well first. And being at home will make a difference.

“Unfortunately we’ve got to rely on another result. But we’ll do our job and we’ll see what happens," he told Fox Sports after the Japan game.

OPENER IN SAITAMA A HAMMER BLOW

After a fairly even first half in Saitama, poor marking helped Japan take a lead on the stroke of half time.

“It’s a bit hard right now to sum it up but we’re disappointed with the outcome,” Postecoglou added.

“We had our moments but we never really got control of the game, particularly in midfield. 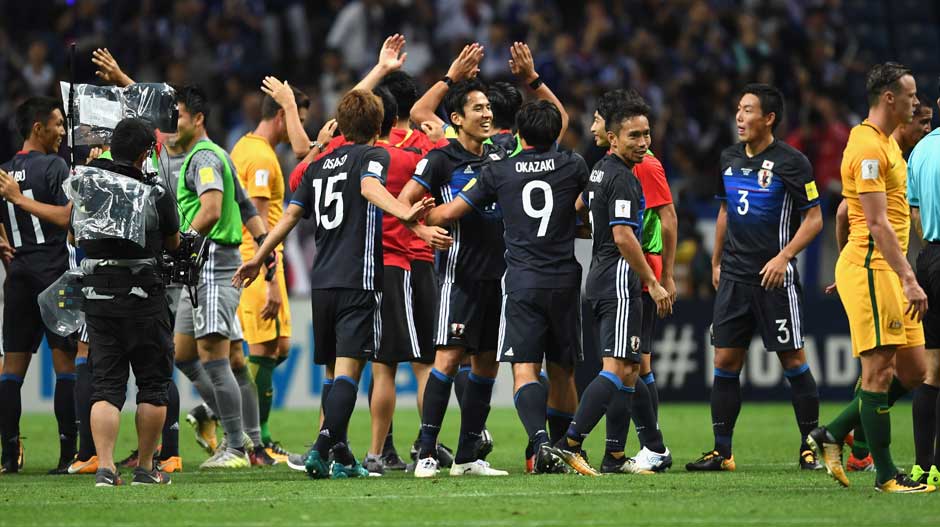 “We had some possession but didn’t really threaten like we could’ve...and the first goal really killed us.

MOOY ILLNESS NOT A FACTOR

Aaron Mooy was taken ill on the eve of the game in Saitama, but Postecoglou wasn’t using the loss of his EPL playmaker as an excuse.

“Who’s to say? You just don’t know but the team we put out was certainly good enough to get the job done.

“I’ll take responsibility for the team selection and the way we played.

“It’s a result on me not on the players or the ones who were missing.

“We didn’t have a night we wanted to.”