'All the boys will be together': Irvine rallies Socceroos after AFC Asian Cup UAE 2019™ exit

Midfielder Jackson Irvine says the Socceroos will band together and support one another through Australia's disappointing AFC Asian Cup UAE 2019™ exit.

The Socceroos dominated the shot tally and chances against the host nation but were eliminated following a decisive second half strike from UAE forward Ali Mabkhout.

A 1-0 Quarter Final loss sends Graham Arnold's side home, and the feeling of regret was one that hit home in Irvine's post-match interview with Fox Sports.

"It's extraordinarily tough to take," he said.

"It's hard to wrap your emotions after it so quickly after the game. We had enough that we could've created more and made more use of the ball when we had it.

"It's down to one moment that's decided the game and we just have to deal with that. Obviously all the boys will be together, we win as a team and we lose as a team.

"There'll be tough moments for everybody on the back of us but we'll just have to stay strong."

Irvine's message of unity will no doubt rally the down but not out Socceroos as the players contend with their disappointing tournament exit.

The 25-year-old also offered a showing of support for Milos Degenek, whom Irvine consoled at the final whistle.

"I think he's been one of our more solid players over the last few months and he's got a massive future ahead of him," he said.

"I think he's probably too honest for his own good, but it's one of those moments.

"We still had 25 minutes to get ourselves back in the game and we weren't able to do so." 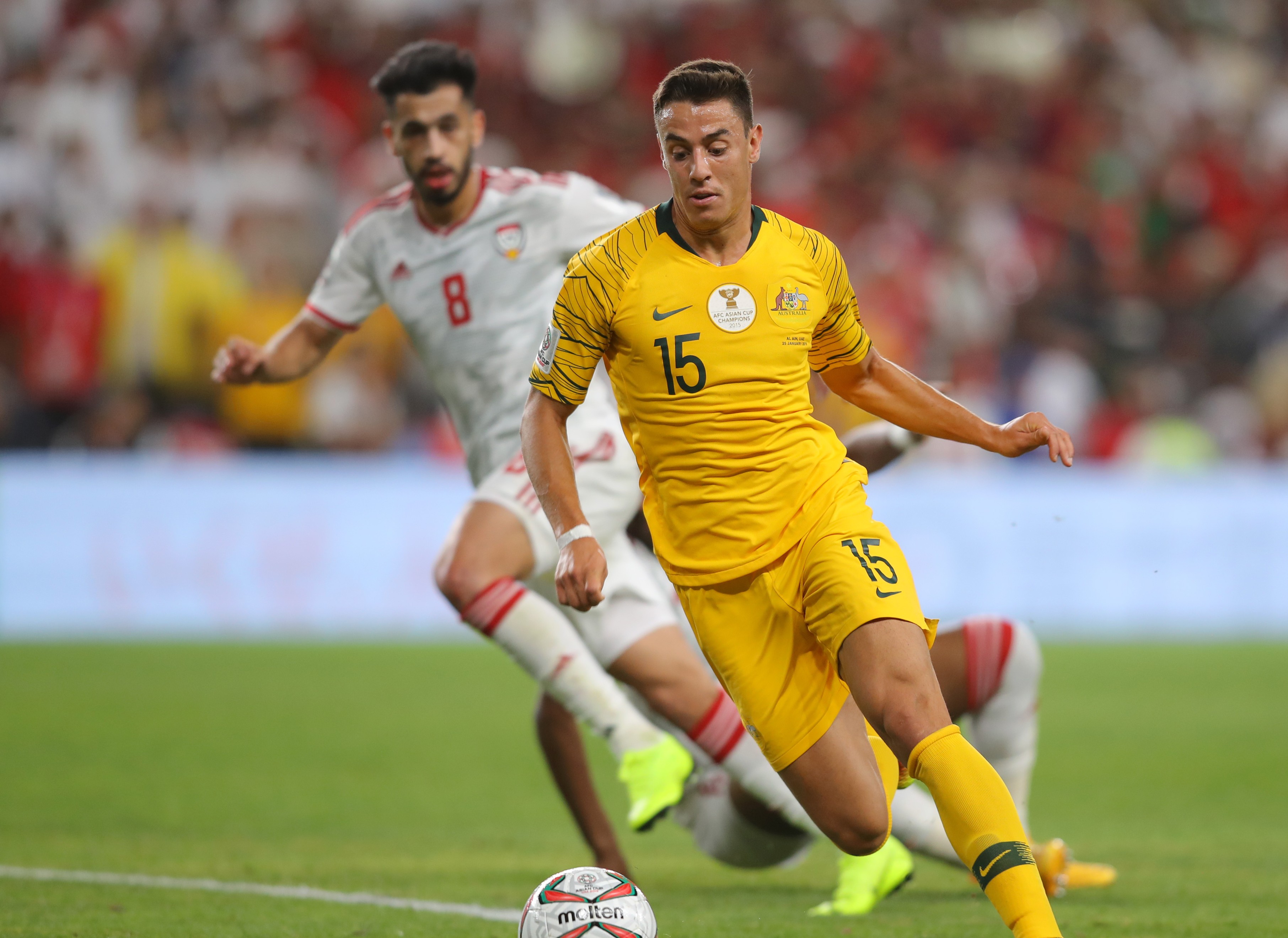