The Socceroos are out of the AFC Asian Cup UAE 2019™ after going down 1-0 to UAE in Saturday morning's (AEDT) Quarter Final clash at the Hazza bin Zayed Stadium.

UAE forward Ali Mabkhout hit the winning goal midway through the second half to send the host nation through to a Semi Final meeting with Qatar.

Graham Arnold's side dominated the shot count and possession but were unable to capitalise despite unleashing a barrage of pressure either side of Mabkhout's 68th minute opener.

RE-LIVE: All the action from United Arab Emirates v Socceroos

Australia commenced the game at terrific tempo and underlined their intentions in the opening exchanges, with Trent Sainsbury flashing an early header over the bar and Robbie Kruse and Christopher Ikonomidis looking lively on the opposing flanks.

But UAE's threat on the counter attack kept the Socceroos on their toes and saw Mathew Ryan called into action to palm away Ismail Al Hamadi's effort following a rapid breakaway.

At the other end, Jamie Maclaren had a goal-bound header cleared off the line by UAE defender Fares Juma and Apostolos Giannou saw a fierce drive from distance tipped away  spectacularly by UAE goalkeeper Khalid Eisa.

The Socceroos finished the first half in control but had to breathe a sigh of relief on the stroke of half time when Mabkhout headed over from point blank range.

Milos Degenek and Jackson Irvine each sent headers narrowly wide and the offside flag denied Giannou after the forward smartly tucked away a lay-off from substitute Mathew Leckie early in the second half.

However, it was Mabkhout who broke the deadlock minutes later after pouncing on a backpass from Degenek before rounding Ryan for his fourth goal of the tournament.

Leckie headed over from a corner and Awer Mabil let fly as Australia upped the ante in search of an equaliser but UAE held on to secure their spot in the final four. 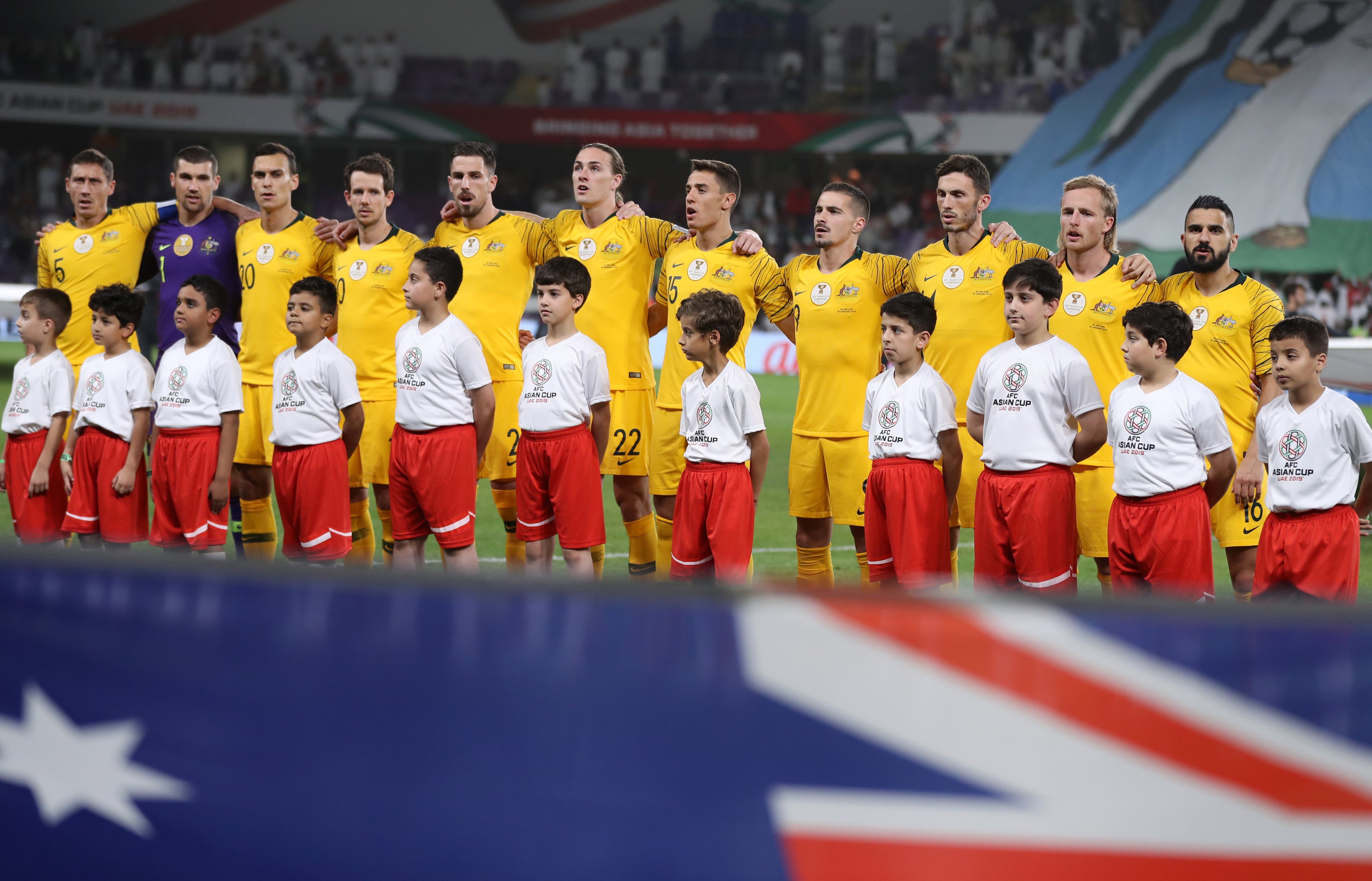