​At the AFC Congress in Bahrain on Thursday, April 30, memories of the AFC Asian Cup held in Australia in January were still fresh in the mind and they were happy ones too.

During the main meeting, giant video screens showed plenty of action from the tournament, with facts and figures flashing up to remind delegates, including FIFA president Sepp Blatter, of the success on and off the pitch.

But some significant figures in Asian football preferred to talk about their own feelings of being in Australia in January.

“It was the best Asian Cup in terms of spectators and viewership on television. We reached over 650,000 fans and there was a lot of success in the social media too,” said Dr Hafez Almedlej, a Saudi Arabian member of the AFC's Executive Committee.

Despite the fact that Saudi Arabia crashed out of the tournament at the group stage, the head of the AFC's Marketing Committee continued to enjoy his time travelling around the country. 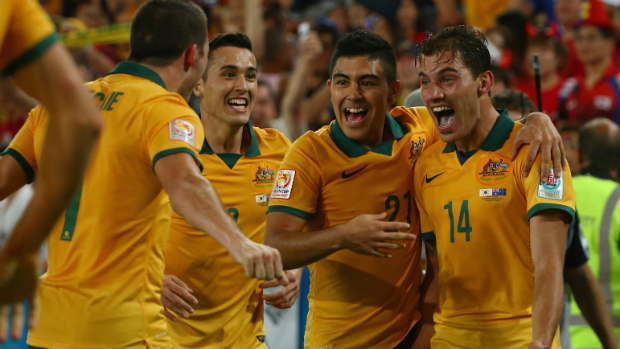 “The atmosphere at the games were great as were the stadiums and facilities. There was a different atmosphere in each city.

"You could go from Sydney to cosmopolitan Melbourne and then to warm Brisbane, there was different weather in each city. It was great for fans and players.”

The popular West Asian had a warning for 2019 hosts United Arab Emirates.

“What I do know is that it will be hard to follow that for the Emirates in 2019.”

Iran made it a little further than the Green Falcons, and were eliminated at the quarter-final stage after a thrilling 3-3 draw with Iraq was followed by an equally dramatic, though unsuccessful penalty shootout.

The chief of the Iranian Football Federation Ali Kafashian was complimentary about the way Australia hosted Asia's biggest sporting event.

“The atmosphere everywhere we went was excellent,” said Kafashian. “It helped, of course, that there were lots of Iranian fans were there at every stadium we played and they always make great noise.

“We were very impressed with the organisation and the facilities. Australia know how to host big tournaments and that is something we can learn from.” 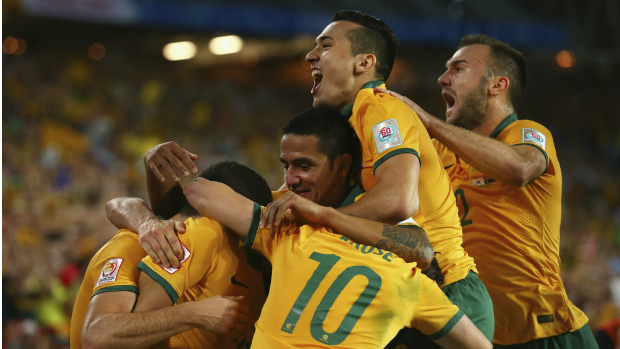 China's Zhang Jilong may have just stepped down from FIFA's Executive Committee but was happy to talk about Australia where his country made great strides in reaching the quarter-final.

“For China it was a good tournament,” said the former acting AFC president. “But for all of Asia it was good too. It showed the world a very good side of Asian football both on the football pitch and off it. It was a big success and it has set a very high standard.”

South Korea could very easily have been lifting the trophy on that Saturday evening in Sydney but the finalists were full of praise for how the competition went.

“Of course, we would be even more happy if the final result had been different,” said Korea FA president Chung Mong-gyu.

“Overall though, it was an excellent competition and a great advertisement for Asian football. The stadiums, the facilities and the organisation were all impressive.”

So, the clear message out of the AFC Congress was, 'very well done Australia'.