The 2018 FIFA World Cup in Russia is now only a week away and as part of our countdown to the tournament, we are profiling every Australian player who's been to a FIFA World Cup.

Today we continue the countdown with Oliver Bozanic, part of Australia’s 2014 World Cup campaign in Brazil.

After watching the Caltex Socceroos' opening match defeat to Chile from the bench, Bozanic was introduced early in the second half in Australia’s next fixture against the Netherlands. Within a minute of replacing Mark Bresciano, Bozanic helped Australia win a penalty after seeing his cross strike the hand of Dutch fullback Daryl Janmaat. 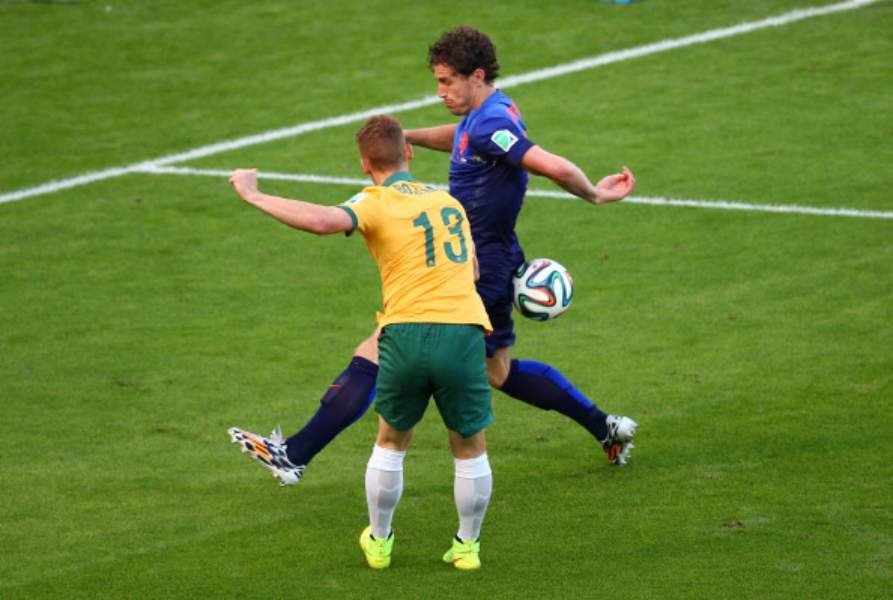 Mile Jedinak slotted the resulting penalty kick past Jasper Cillessen to give the Caltex Socceroos a 2-1 advantage and although Louis van Gaal’s side would eventually edge the contest 3-2, Bozanic’s role in Australia’s brief moment in the sun won’t be forgotten.

Career highlight: After helping Central Coast Mariners claim the 2011/12 Hyundai A-League Premiership, Bozanic went one better with Graham Arnold’s side in 2012/13 and clinched the Hyundai A-League Championship thanks to a 2-0 Grand Final win over Western Sydney Wanderers.

Post-playing career: Bozanic returned down under following a J-League stint when he signed for Melbourne City in February 2018.

Did you know? Bozanic was captain of the Young Socceroos and Olyroos while his father, Vic, made four appearances for the Caltex Socceroos in 1980. 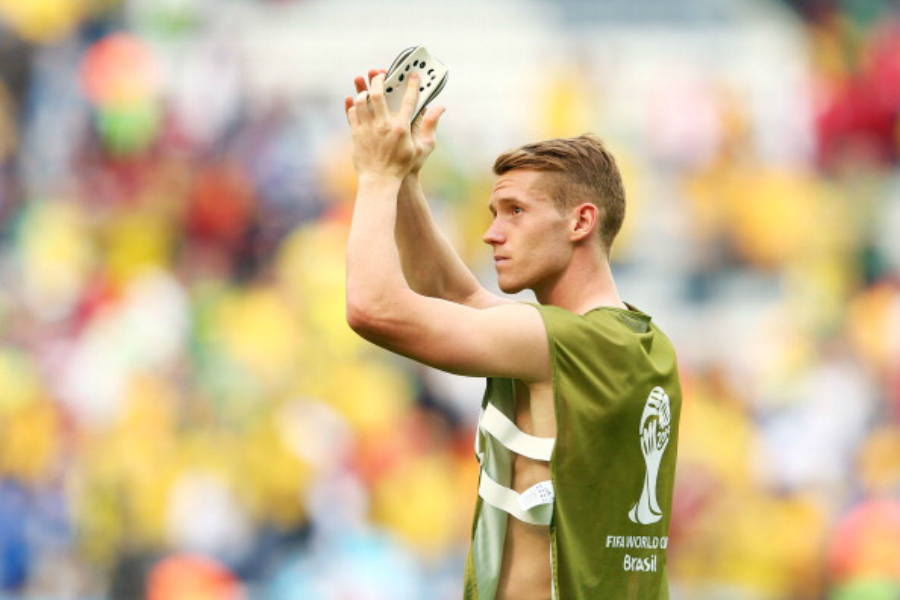