As part of our countdown to the 2018 FIFA World Cup in Russia, we’re profiling every Australian player who's ever been to a FIFA World Cup tournament.

And in our 10th profile piece so far we’re looking back at the career of Garry Manuel, a striker for Australia at the ‘74 tournament in West Germany. 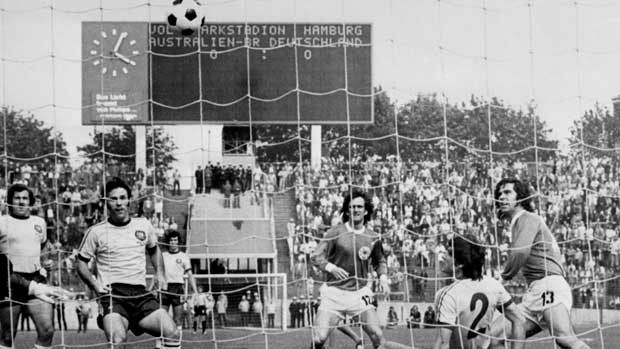 A member of Rale Rasic’s squad, Manuel didn’t feature in any of the three group games against West Germany, East Germany or Chile.

Manual made only a handful of appearances in the Green and Gold, with his Socceroos debut coming in a World Cup qualifying win against Japan in Seoul in 1969.

In what turned out to be his last appearance for the Socceroos, Manual scored his one and only goal in a ‘B’ international against Polish club Legia Warsaw in a 2-2 draw in Sydney in 1975.