And today it’s the turn of one of the stars of that ’74 squad with exciting attacker Adrian Alston in the spotlight. 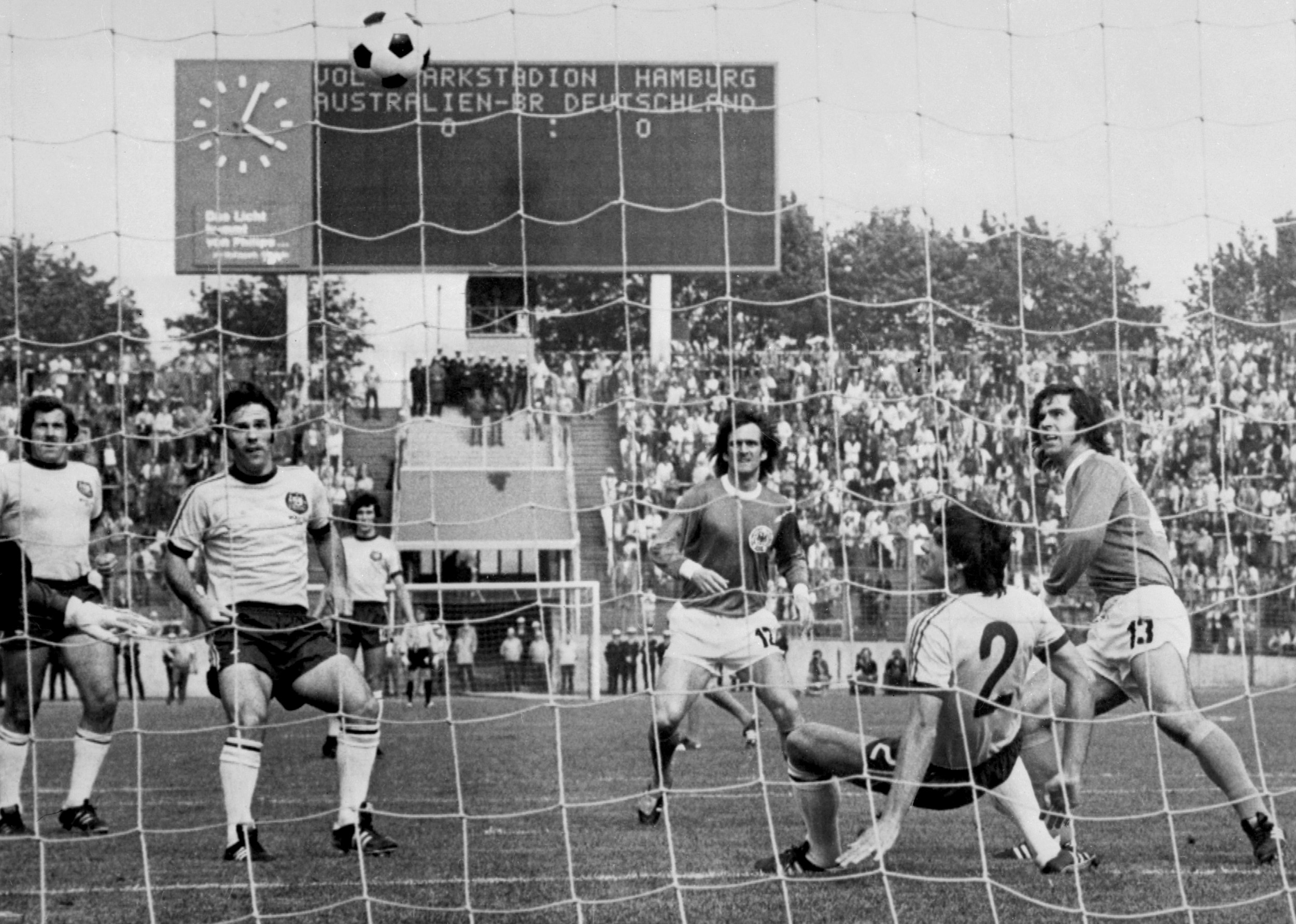 Alston started all three games at the tournament, including the high-profile clash against host-nation West Germany in Hamburg.

In that match he put a classy turn on German defender Hans-Georg Schwarzenbeck, who was rated as one of the best markers in Europe, who just hacked Alston down.

The move – and Alston’s overall display – impressed West German boss Helmut Schon, who later described the English-born striker as the ‘most dangerous player in the Socceroos team’.

Alston’s eye-catching performances at the FIFA World Cup caught the attention of European clubs, and he eventually signed with Luton Town, who had just been promoted to the old first division.

He also lays claim to being the first player to perfect the move known as the ‘Cruyff Turn’, using it in the clash against West Germany.

"I used to do this trick but not very often,” Alston said in an interview a few years ago.

"Johan Cruyff was obviously watching on television too. He must have practiced it for five days because five days later he did the same thing against Sweden."

Alston stayed involved in the game after his playing days, coaching at clubs including Port Kembla, Wollongong City and Bulli FC.

He also worked as a carer for people with intellectual disabilities.

After the game against eventual champions West Germany, Alston was the lucky Socceroo to get the jersey of star player Franz Beckenbauer.