It’s less than two months until the start of the 2018 FIFA World Cup and as part of our countdown to the tournament in Russia, we are profiling every Australian player who's been to a World Cup.

The next player in our countdown is English-born Peter Ollerton, a powerful striker for Australia at the 1974 World Cup.

Ollerton featured in two of Australia’s three games at the ’74 tournament.

He was a second-half substitute in games against West Germany and the 0-0 draw with Chile, earning the Socceroos their first point on international football’s biggest stage. 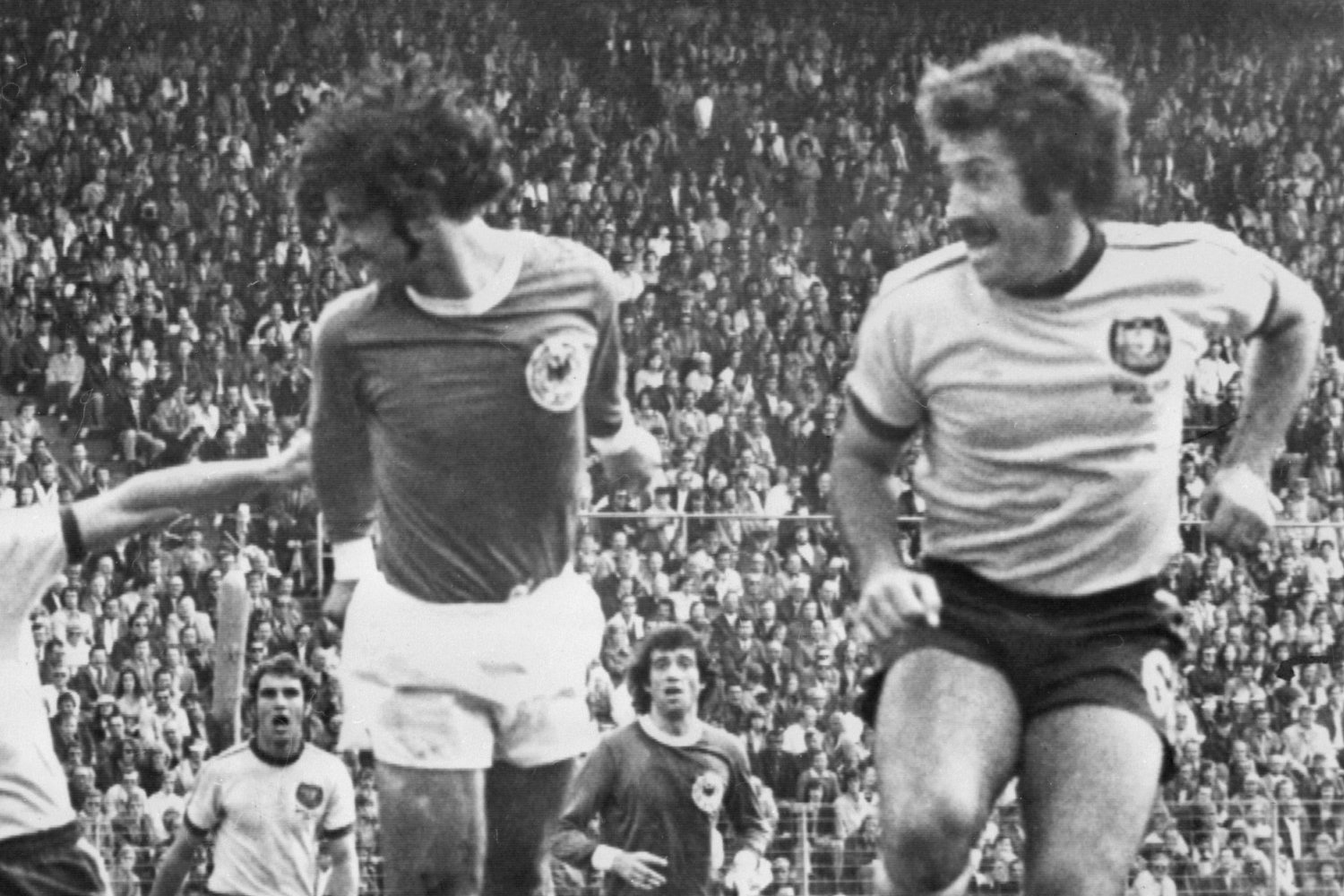 Just three years after leaving his home in England and migrating to Australia, Ollerton made his debut for his adopted country - a 0-0 draw against Uruguay in a Melbourne friendly.

Ollerton scored 15 goals for Australia during 55 matches, including 31 ‘A’ internationals.

Ollerton has been a hugely successful coach in Victoria, winning numerous titles at clubs like Bulleen Zebras, Croydon, Preston and Heidelberg over almost 30 years in coaching.

When Ollerton moved to Australia in 1971, he got a job with sporting brand Adidas in Melbourne.