The 2018 FIFA World Cup in Russia is now less than a week away and as part of our countdown to the tournament, we are profiling every Australian player who's been to a FIFA World Cup.

Today we continue the countdown with James Holland, part of Australia’s 2014 World Cup campaign in Brazil.

Best World Cup moment: Holland was rewarded for his steady performances for Austria Wien when he was selected in Ange Postecoglou’s Caltex Socceroos squad for the 2014 FIFA World Cup in Brazil, but the midfielder was an unused substitute for the duration of the tournament. 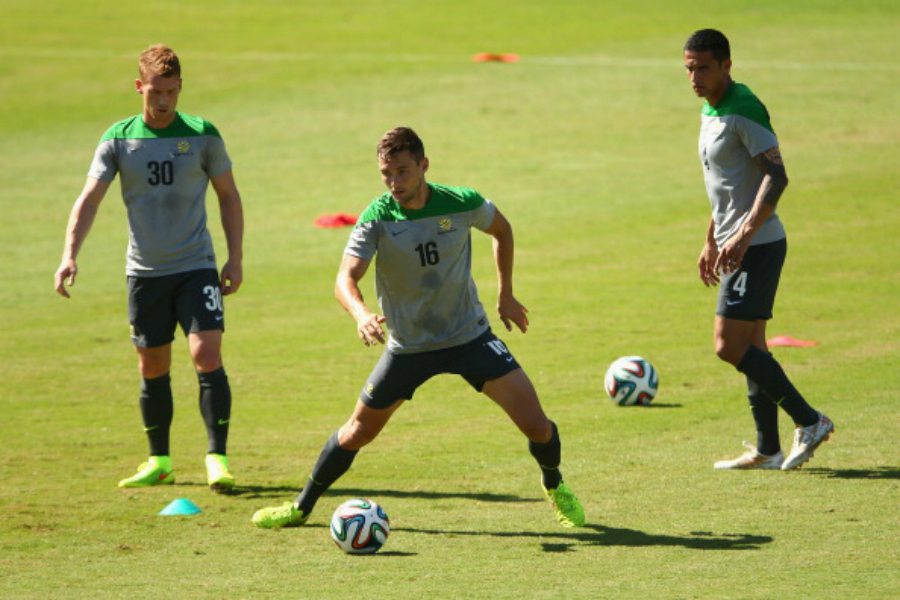 Career highlight: Holland helped Newcastle Jets claim their maiden Hyundai A-League Championship in 2008/09, but the midfielder will perhaps regard his 2012/13 league win with Austria Wien as his career highlight. The former Young Socceroos captain played all but two of the side’s league fixtures as the Violets secured their first league triumph for seven years.

Post-playing career: The 29-year-old is still in the midst of his professional career and recently helped Austrian outfit LASK to a fourth-place finish in the Austrian Bundesliga, having joined on loan from Liaoning Whowin. LASK were promoted to the Austrian top-flight after winning the second division in 2016/17.

Did you know? An 18-year-old Holland scored on debut for Newcastle Jets in a 2-1 victory over Wellington Phoenix back in 2007. 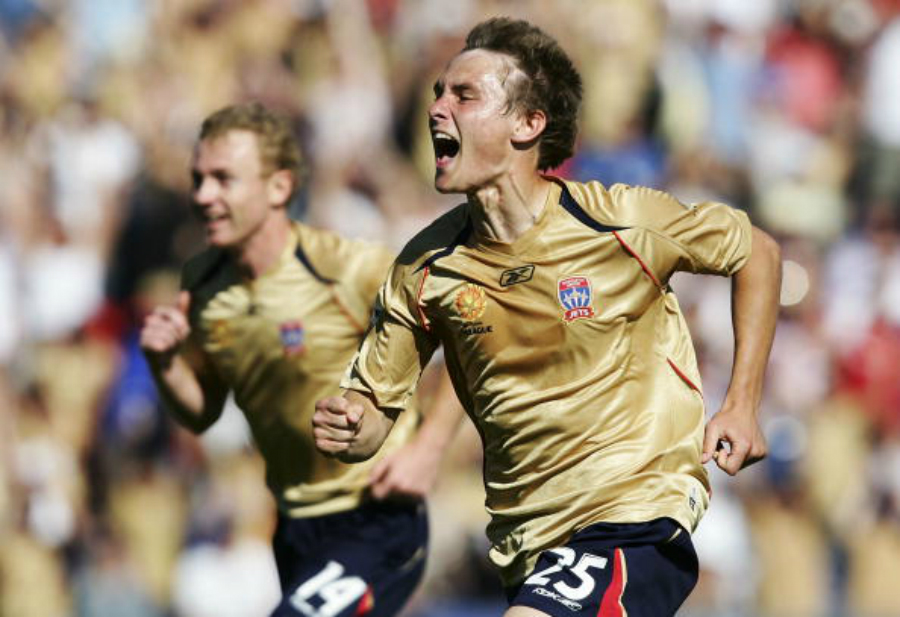