Today we continue the countdown with Matt McKay, one of Australia's unsung performers at the 2014 World Cup in Brazil.

Best World Cup moment: After watching Australia’s opening match 3-1 defeat to Chile in 2014, McKay started and completed 90 minutes in the Caltex Socceroos next two fixtures against the Netherlands and Spain.

Stationed as the second of two deep-lying midfielders alongside captain Mile Jedinak, McKay’s efficiency with the ball and diligence without it provided Ange Postecoglou’s side with an excellent base to stage two commendable performances.

McKay can look back with pride at his performance against Spain where he faced off against Andres Iniesta, Xabi Alonso, Koke and Santi Cazorla in the middle of the park. The then 31-year-old buzzed around the pitch with vigour and produced some clever passes and touches against the illustrious opposition. 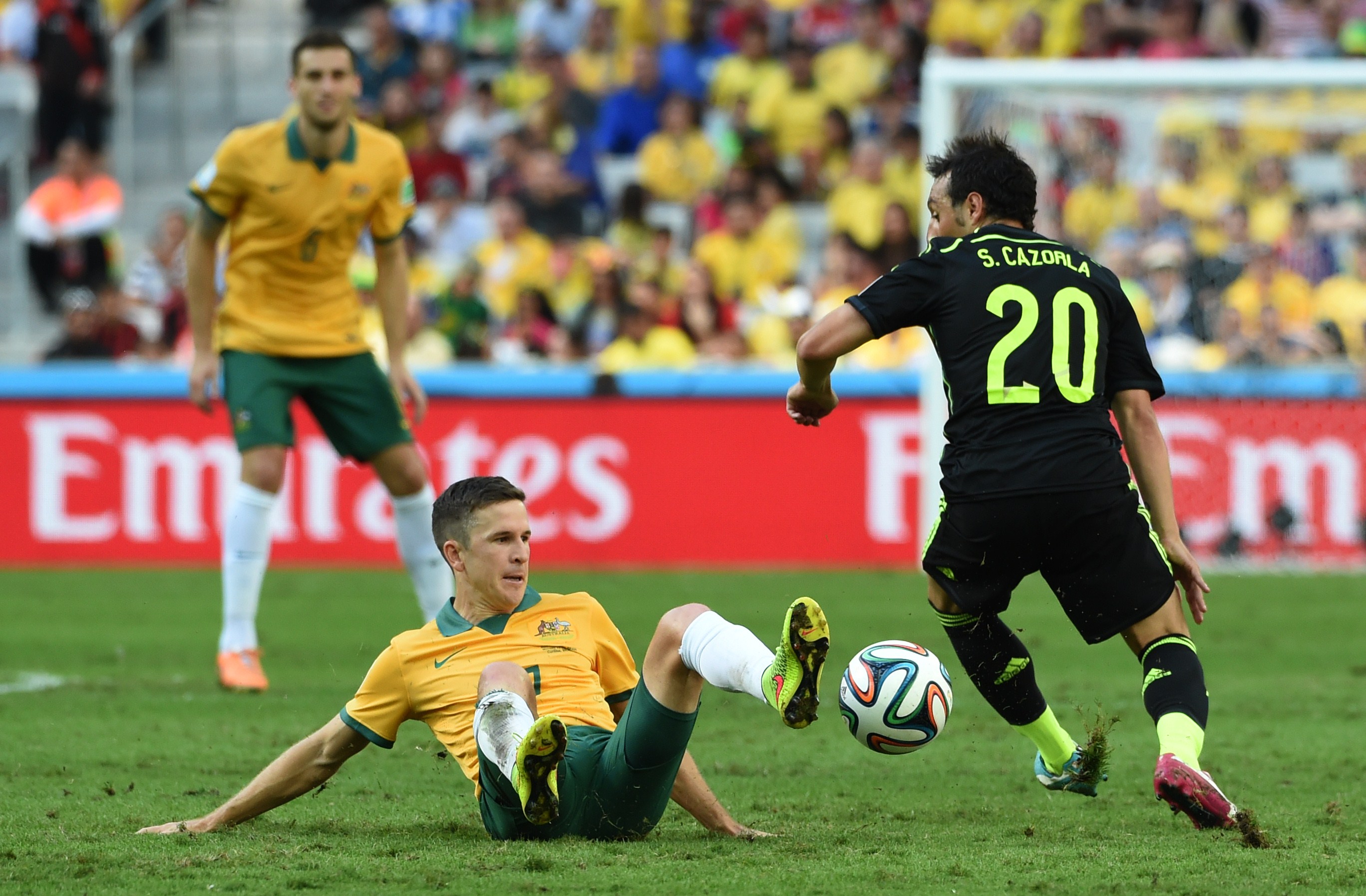 Career highlight: The 2010/11 campaign with Brisbane Roar stands out as one of McKay's highlights.

A year in which Roar who the Premiership and Championship, McKay collected individual honours, as voted by his fans and teammates at Brisbane, plus he was also named both PFA Footballer of the Year and Football Media Association Player of the Year.

Post-playing career: McKay is still playing professionally in Australia and is currently on the books of the Roar, having made 26 appearances for the club in 2017/18.

Did you know? No other player has made more appearances for Brisbane Roar than McKay – who has featured 248 times for the club and started 247 of them. 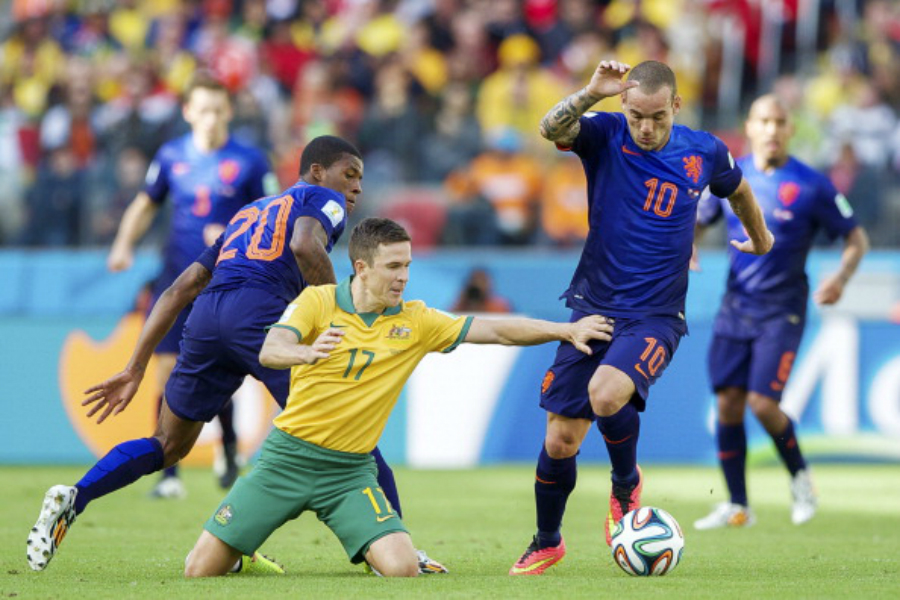