The 2018 FIFA World Cup is fast approaching and as part of our countdown to the tournament in Russia, we are profiling every Australian player who's been to a World Cup.

Today we look back at the career of Stan Lazaridis, a speedy fullback/winger who was helped snap a 32-year drought by going to the 2006 FIFA World Cup in Germany.

Lazaridis was on the bench for all four matches at the ’06 tournament, including the memorable win over Japan in the first group match in Kaiserslautern.

Unfortunately for the versatile Lazaridis, he didn’t feature in any match. 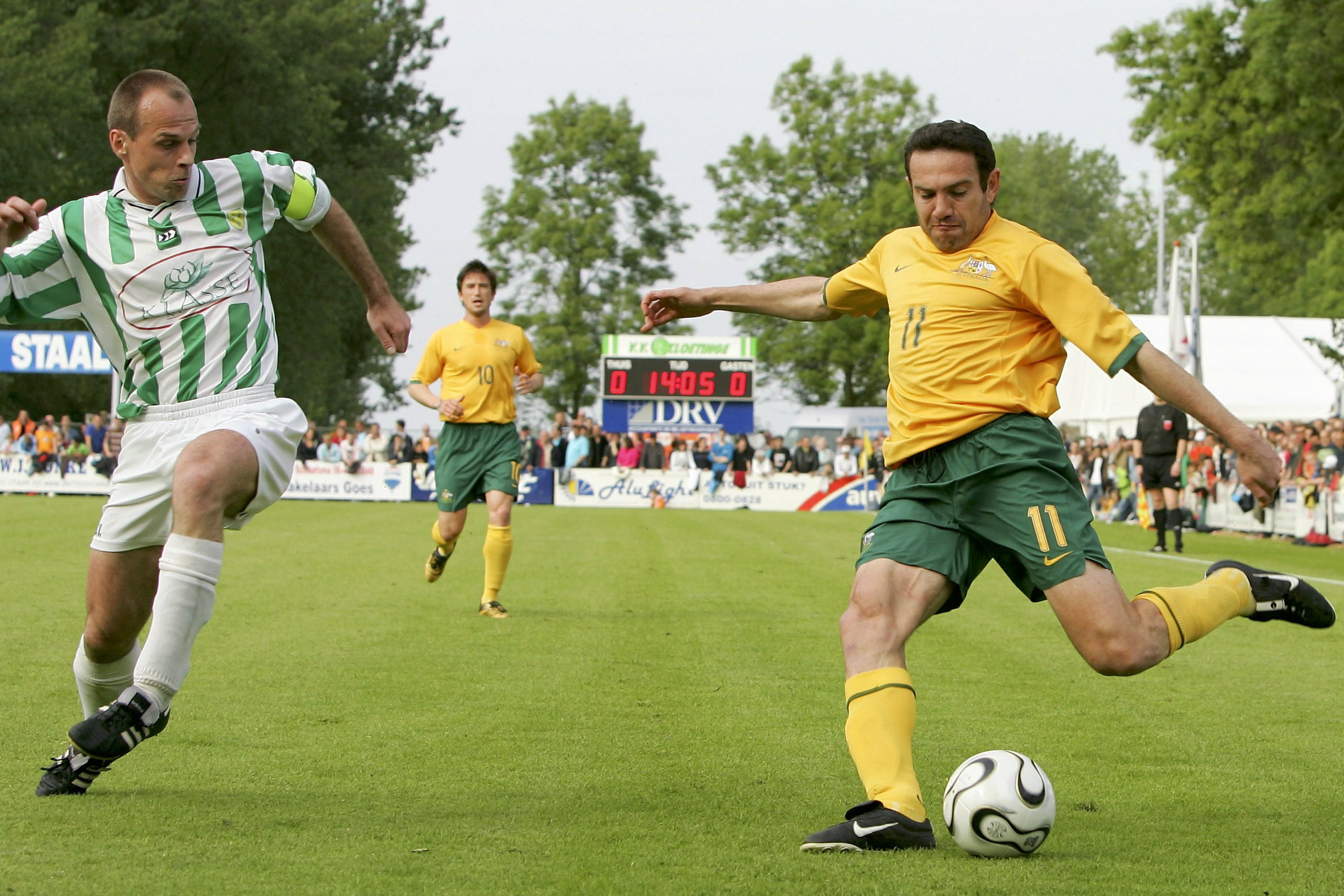 Lazaridis was part of the Socceroos side which lifted the OFC Nations Cup in 2000, while at club level he played an important role in guiding Birmingham City from the Championship to the Premier League, scoring one of the penalties in the play-off final shootout in 2002/03.

He has also been inducted into the FFA Hall of Fame.

Lazaridis does some work with the media in his home town of Perth but his main occupation is in property.

Lazaridis enjoyed a great career in England with West Ham and Birmingham City but was almost snapped up by EPL giants Arsenal.

"I had had a good year at West Ham and Arsenal manager Arsene Wenger and his assistant Pat Rice were looking at bringing in a back-up player for Marc Overmars,” Lazaridis explained in an interview with The World Game.

"It would have been great to join the Gunners. Arsenal were the ones that at my age would have been perfect. They of course went on to become 'The Invincibles' and I could've been part of that squad.”