Today we continue the countdown with Ryan McGowan, who delivered three excellent performances at right back for Australia at the 2014 World Cup.

Position: Centre back / Right back

Best World Cup moment: Ivan Franjic’s injury early in the second half of Australia’s opening match against Chile in 2014 saw McGowan make three appearances on right side of the defence.

McGowan offered three sturdy performances and provided the assist against the Netherlands - a deep cross from the right - that allowed Tim Cahill to spectacularly lash home a volley that will forever be etched into Australia's World Cup history. 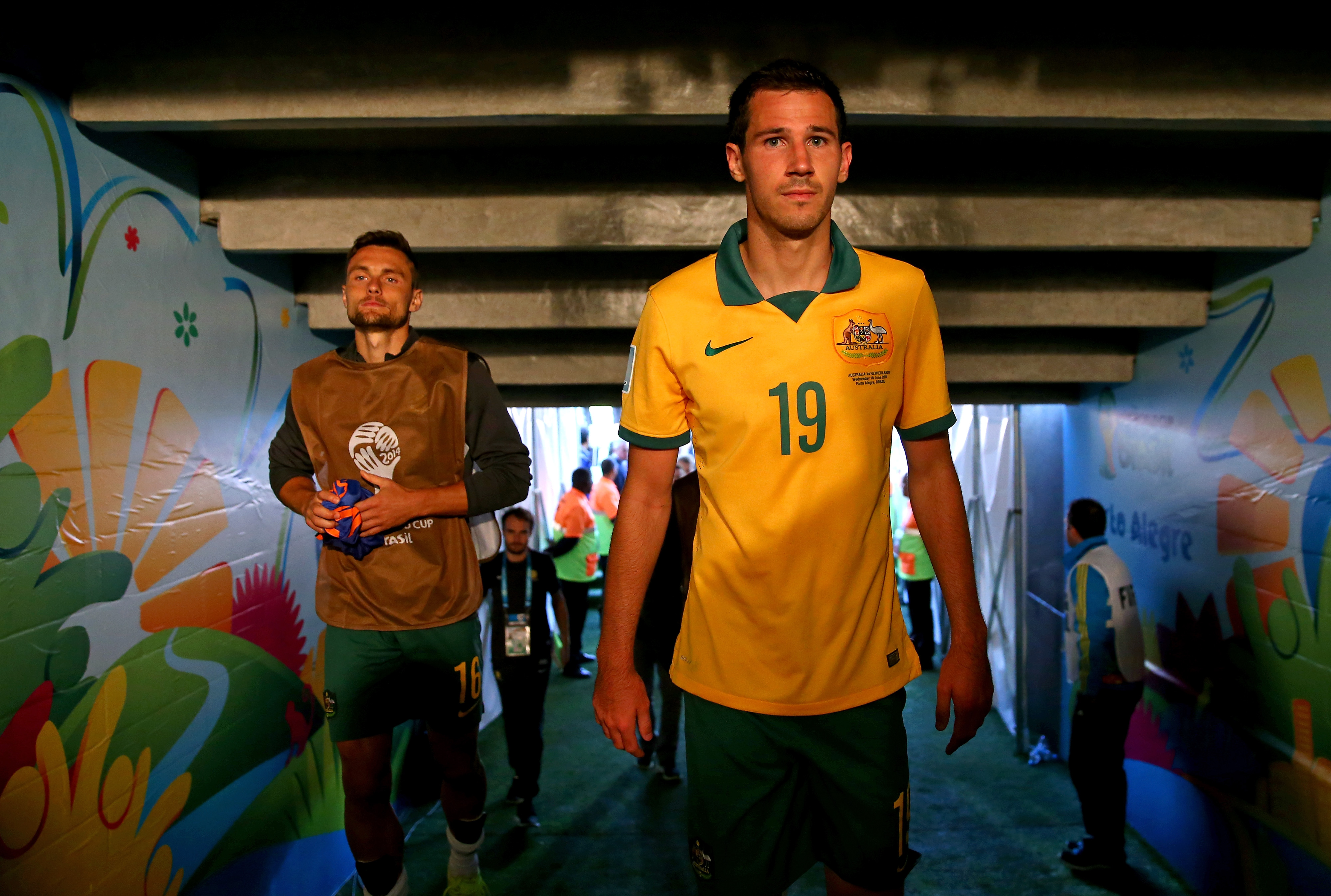 Career highlight: Much of McGowan’s career has been spent playing in the Scottish Premier League, which has seen the defender deliver several memorable moments – particularly while on the books of Heart of Midlothian.

McGowan enjoyed five years at Hearts, with his finest hour arriving in their 2012 Scottish Cup Final victory over fierce rivals Hibernian. The defender found his name on the scoresheet in a 5-1 thrashing for Hearts and would later be named the club’s young player of the season.

Did you know? Ryan’s brother Dylan is also a professional footballer, who currently plays for Portuguese First Division side Pacos Ferreira. 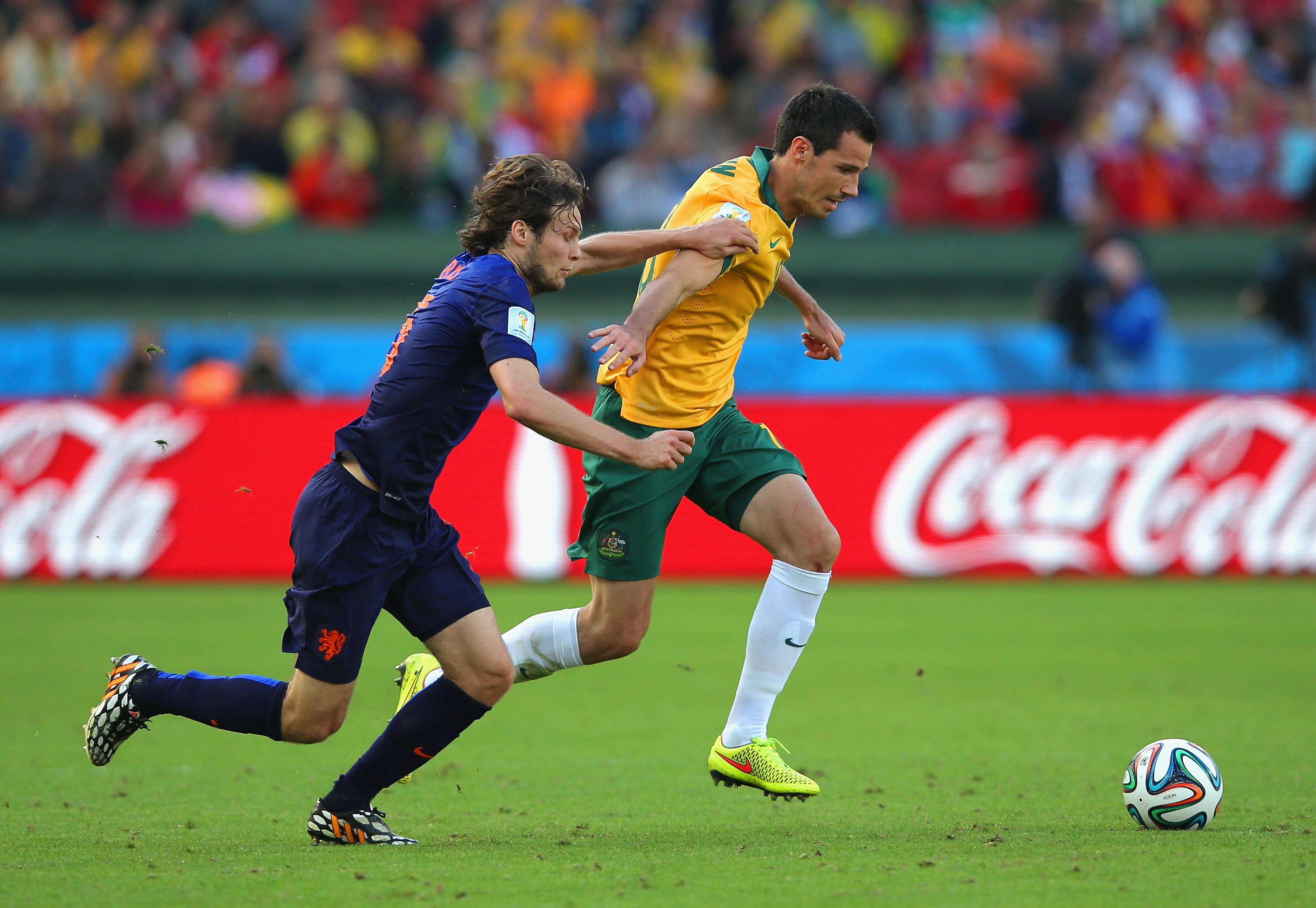