We’re getting closer and closer to the start of the 2018 FIFA World Cup in Russia and as part of our countdown to the tournament, we are profiling every Australian player who has been to a FIFA World Cup.

Next up is a player who went to the last two FIFA World Cups, classy Hyundai A-League midfielder Dario Vidosic.

While Vidosic was part of squads for two FIFA World Cups, he failed to take the pitch in any of the six group games Australia played in 2010 and 2014.

The 2010 squad was full of experience in midfield which made it hard for the then 23-year-old to force his way into Pim Verbeek’s plans, while he wasn’t used by Ange Postecoglou in Brazil. 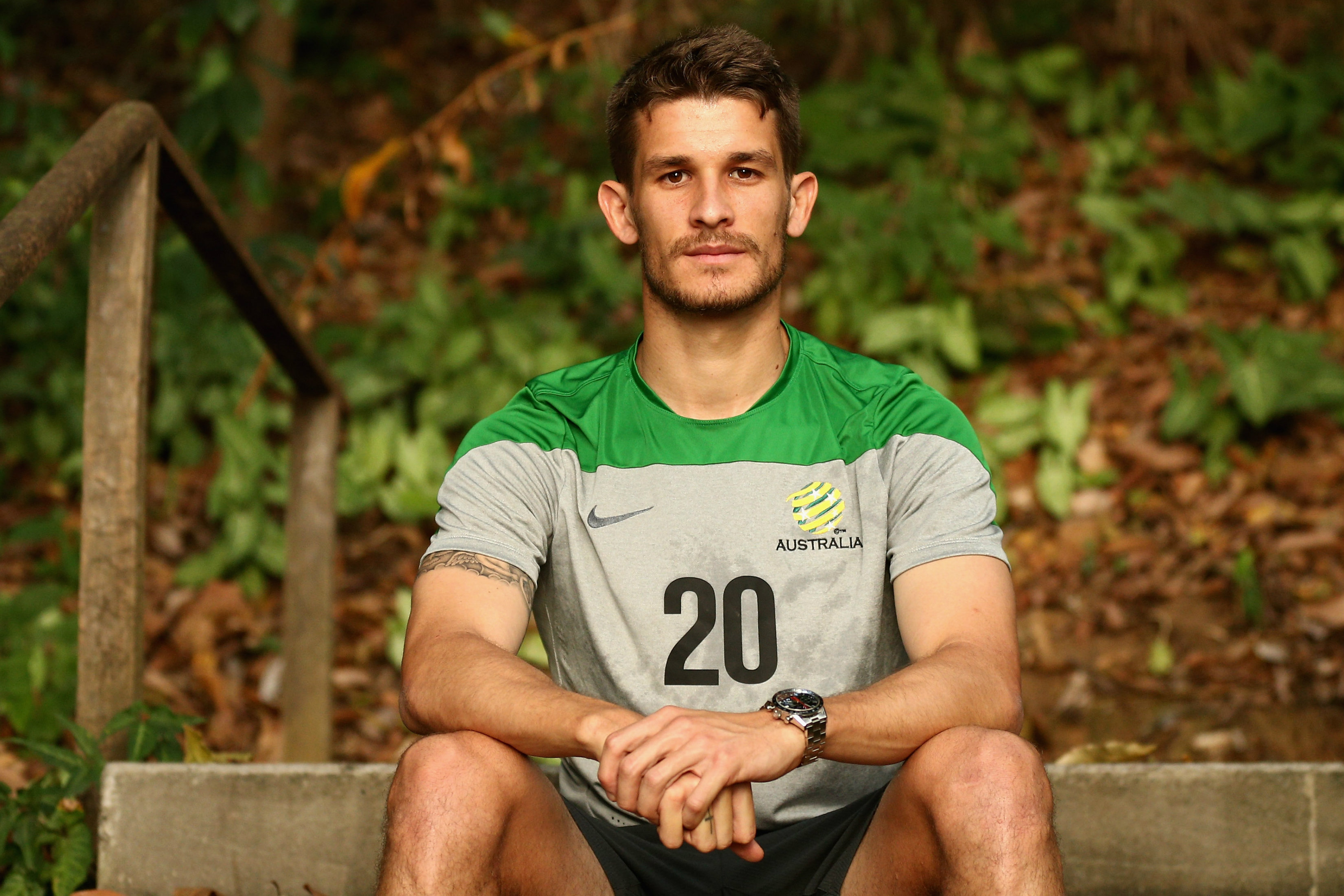 Vidosic’s first goal for the Caltex Socceroos came in the friendly FIFA World Cup send-off match against New Zealand at the MCG in May of 2010, which helped Australia to a 2-1 win.

At club level, he helped FC Sion win the Swiss Cup in 2015, while he was also a part of the FC Nurnberg squad that won promotion to the Bundesliga in 2009.

While he’s played for a host of clubs in the Hyundai A-League, Vidosic is best remembered for scoring the winning goal in Western Sydney's come-from-behind 5-4 win over Brisbane Roar that sent the Wanderers to the 2016 Grand Final.

Vidosic was actually born in Osijek, Croatia and moved to Australia as a one-year-old when his dad Rado signed to play with the Queensland Lions. 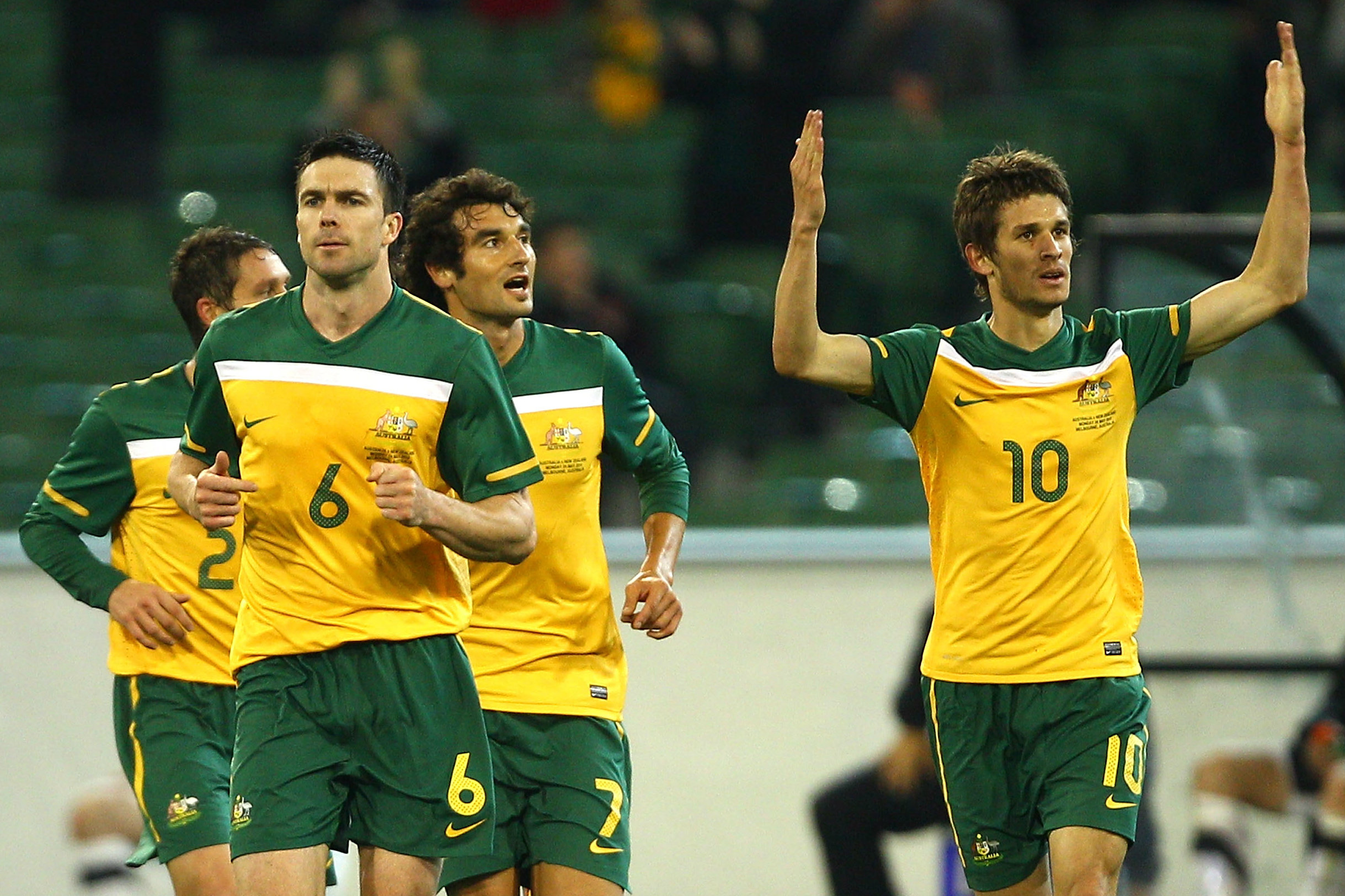