Today we continue the countdown with Mathew Leckie, one of Australia's goalscorers at the 2014 World Cup. 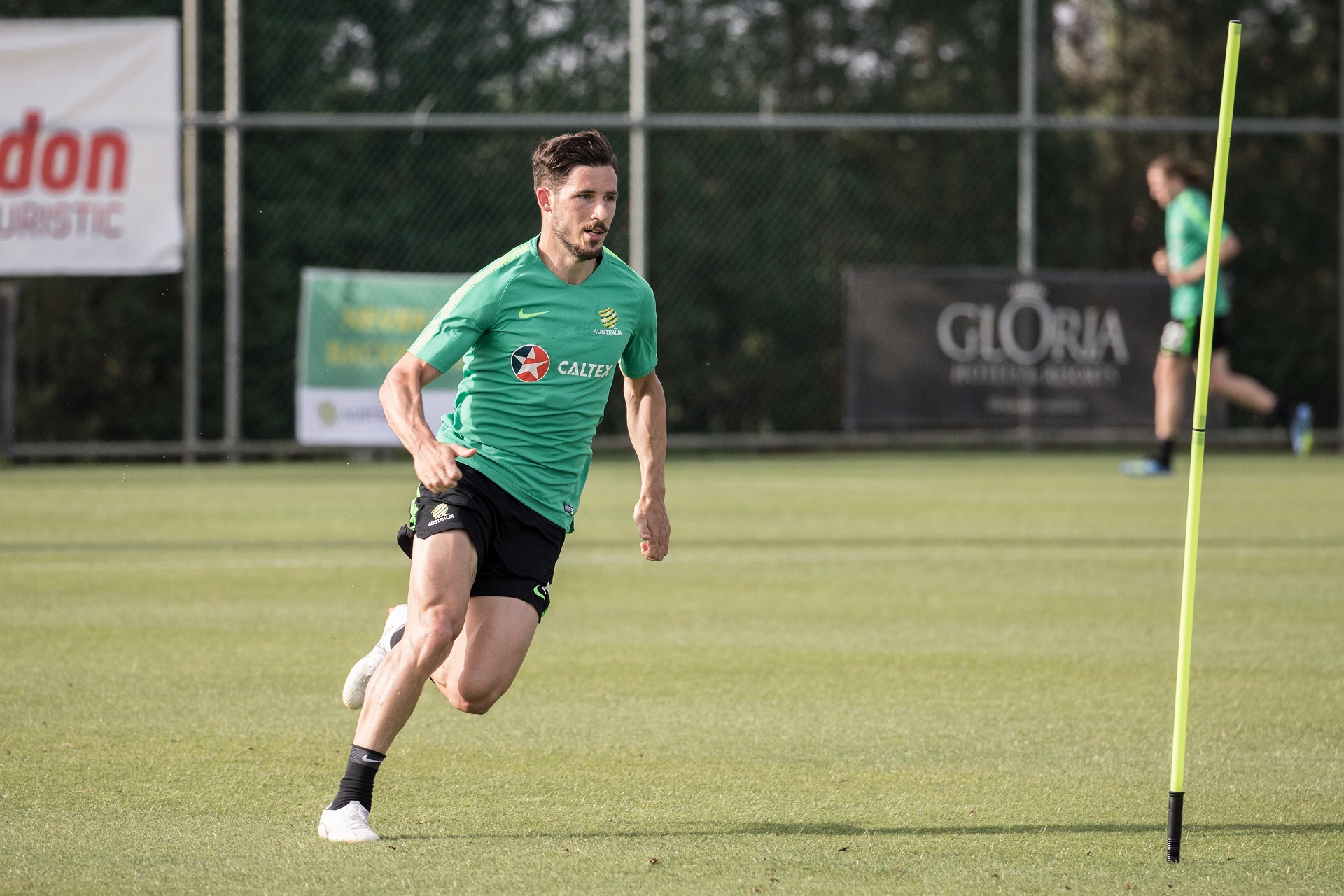 He played a key role in Tim Cahill’s goal against Chile in Australia’s first group match.

Leckie's rapid pace made him a constant threat in the 3-2 loss to the Netherlands, and the former Adelaide United man himself came agonisingly close to putting Australia ahead 3-2 when he could only chest towards the goal a cross fired into him free in the middle of the box.

Leckie backed up his showing at the 2014 FIFA World Cup with a number of solid performances in the winning 2015 AFC Asian Cup campaign.

He appeared in every match throughout that tournament and cemented himself as a mainstay in the Australian side.

Leckie signed with Bundesliga side Hertha BSC at the start of the 2017-18 season and scored a brace on debut. 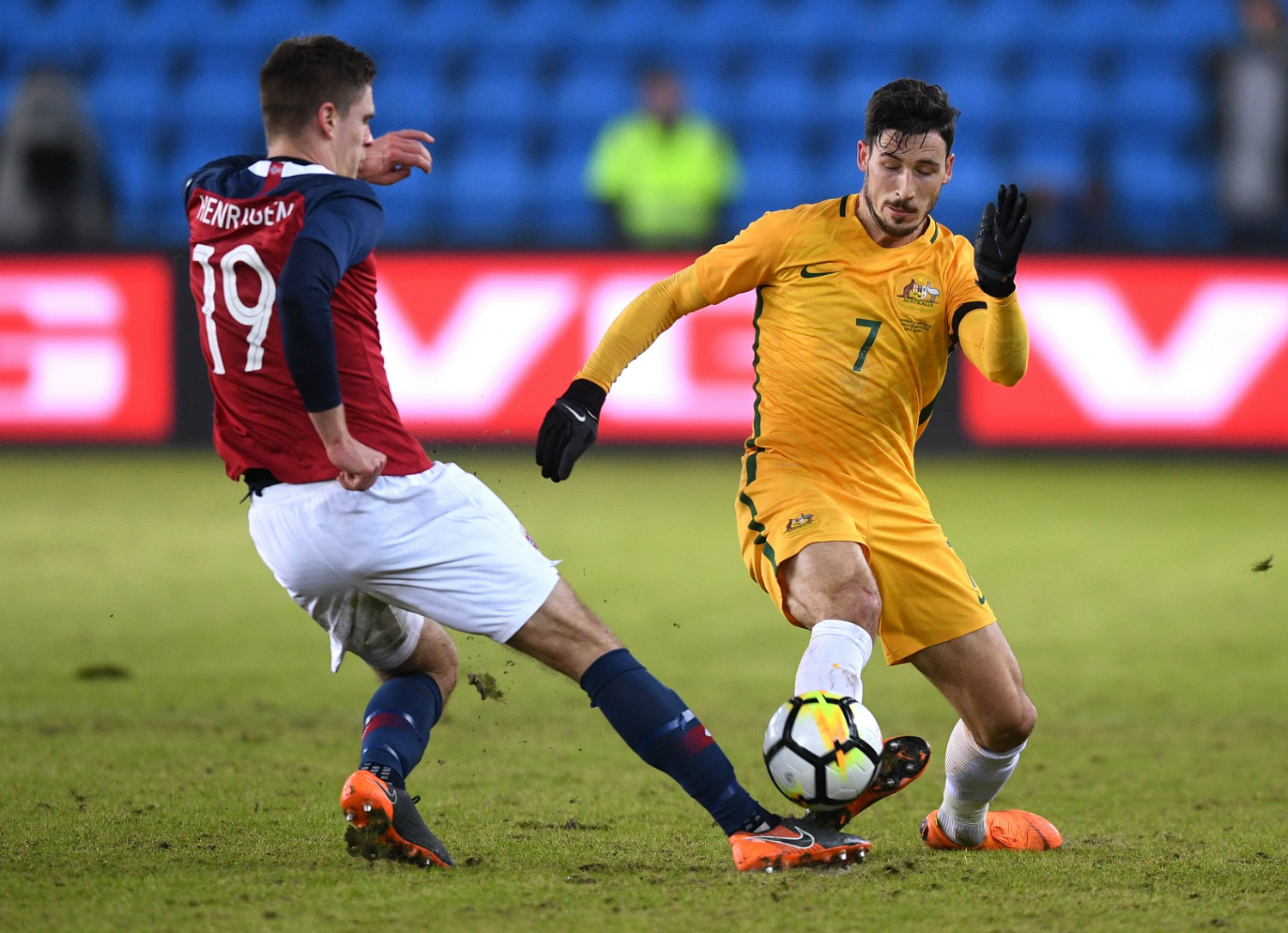 Leckie is still a professional footballer who currently plies his trade for German club Hertha BSC.

As a youngster, Leckie aspired to play Australian rules football rather than association football. A change of schools at age 11 inspired him to take up the world game instead.

Leckie has been picked in Bert van Marwijk’s 26-man squad for the upcoming 2018 FIFA World Cup and is hopeful of making the final 23-man squad. 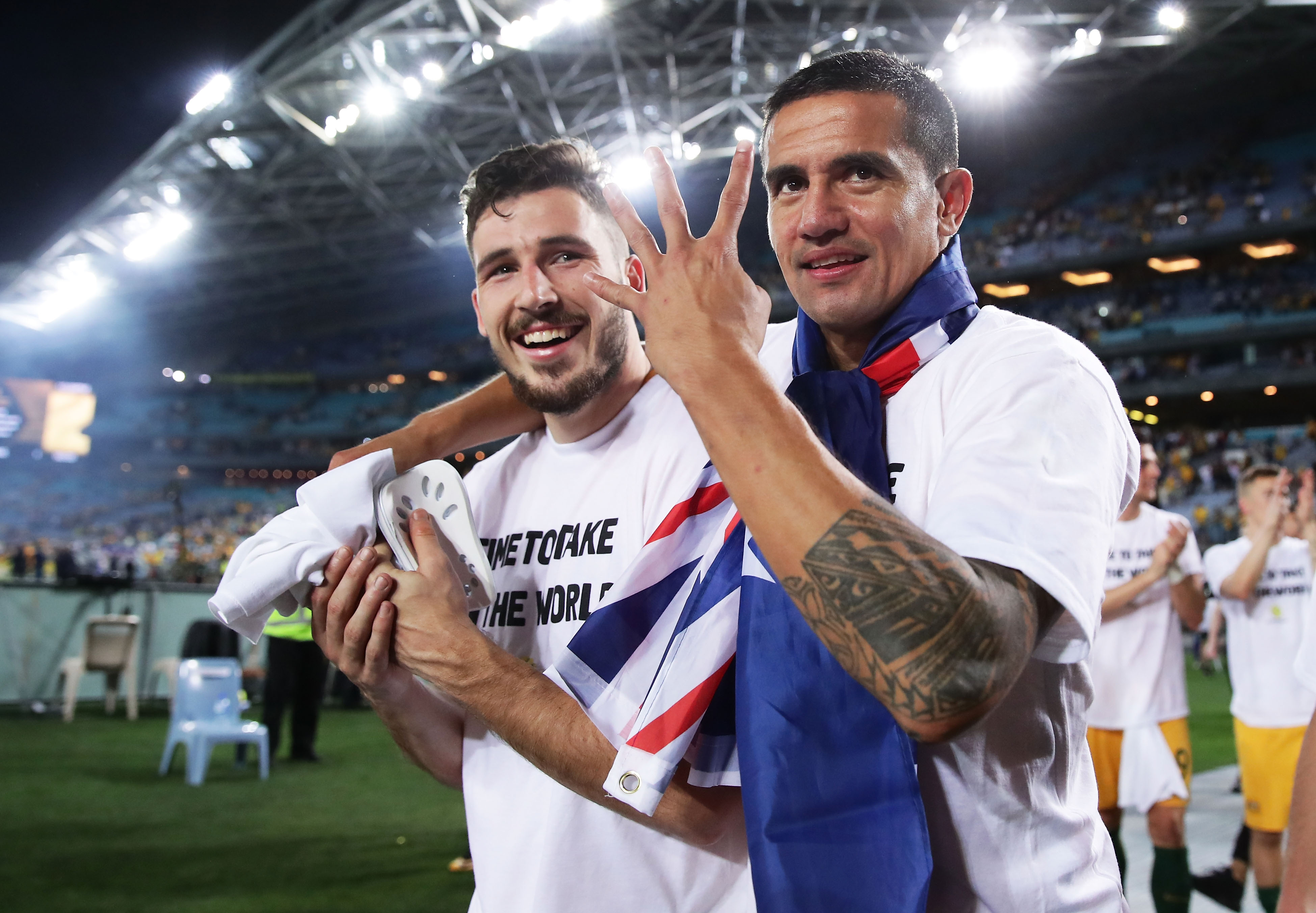